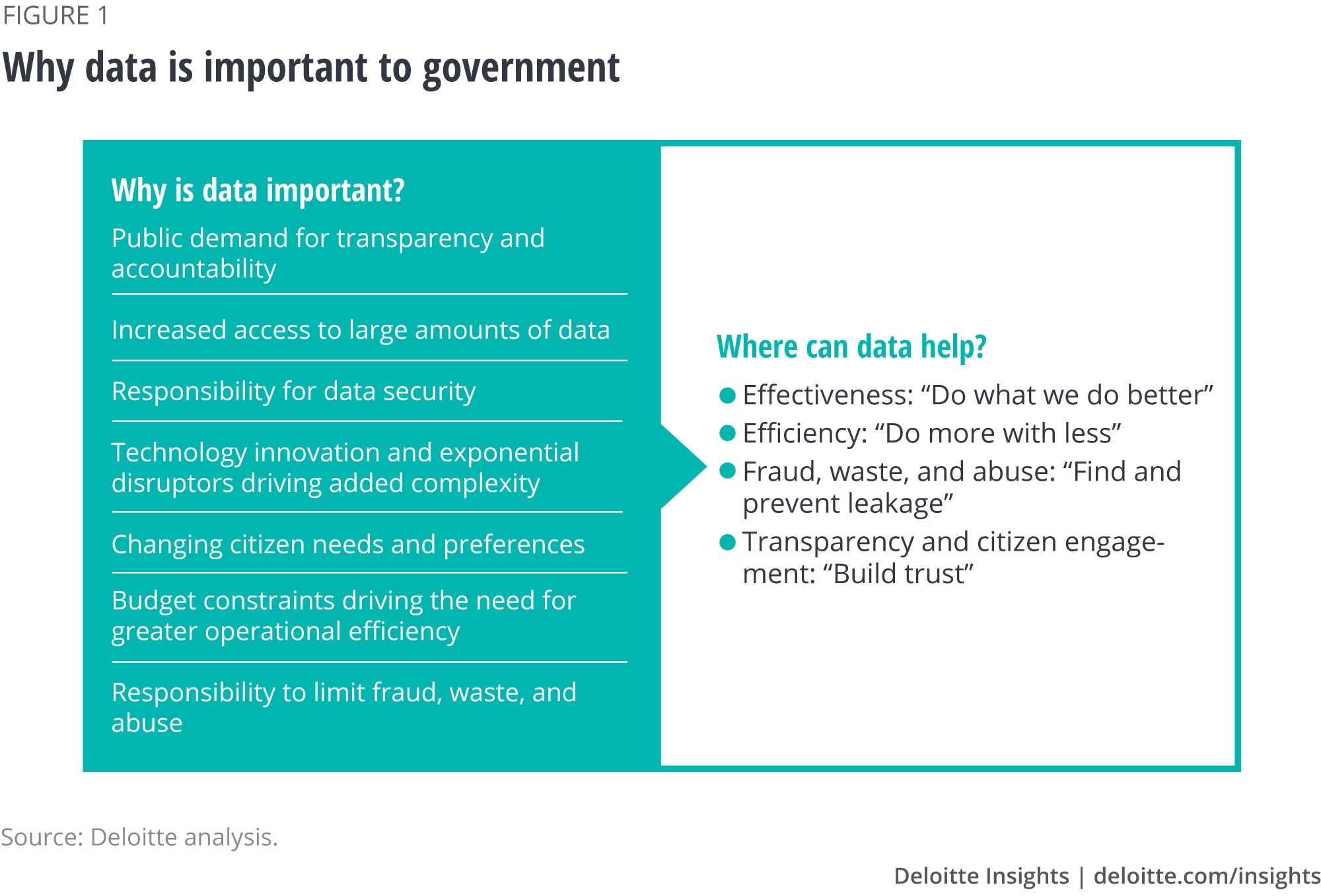 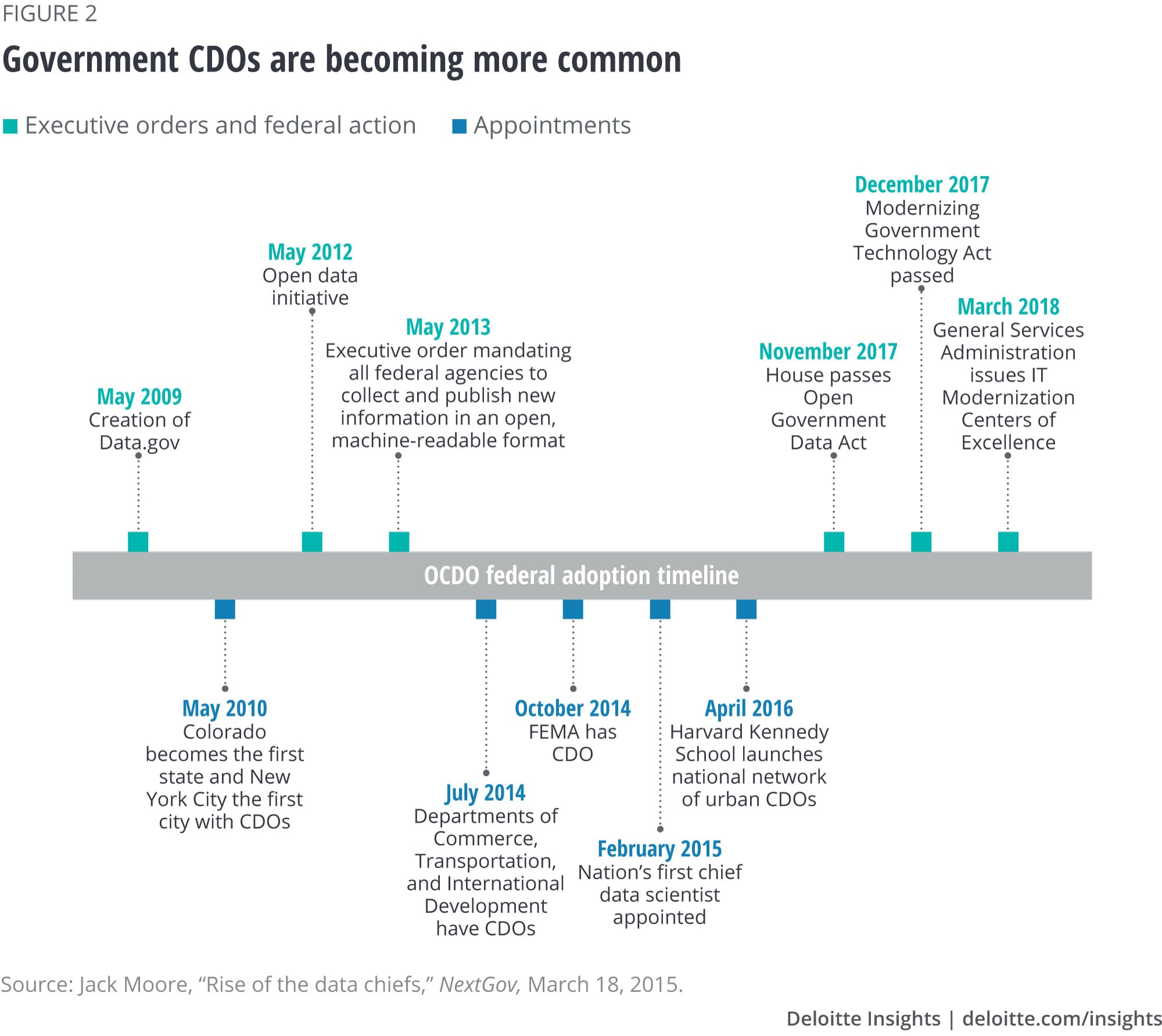 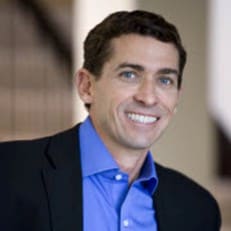 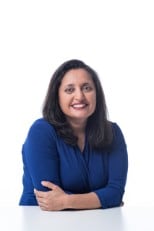 Sonal Shah is executive director, professor of practice, at the Beeck Center for Social Impact + Innovation. An economist and entrepreneur, Shah has spent her career focused on economic policy and actionable innovation in the public and private sectors. She is a global leader on social innovation policy in matters including impact investing, data and technology for social good, and civic engagement through government, business, philanthropy, and civil society. She has led policy innovations at the White House for President Obama and the Treasury Department for President Clinton. As an international economist, she set up the central bank in Bosnia, worked on post-conflict reconstruction in Kosovo, and implemented poverty reduction strategies in Africa and financial crises in Asia and Latin America. In the private sector, she led technology for civic engagement and impact investing initiatives at Google as the head of Global Development Initiatives, and set up and ran the environmental strategy, including investing in clean technologies, at Goldman Sachs. She serves on the boards of the Case Foundation, Oxfam America, Nonprofit Finance Fund, and the Urban Alliance. She also serves as an adviser to the Democracy Fund and the Washington Area Women’s Foundation.

Introduction has been saved

Introduction has been removed