Future of the deal

Welcome to the eighth edition of the Deloitte US-UK and Europe M&A Deal Monitor, which follows transatlantic M&A activity between the US and Europe as a whole.

Global M&A activity has followed the trend set in 2018, with a continued decline in the first half of 2019, however, pricing has remained strong.

Technology continues to drive US-UK M&A activity, accounting for over a quarter of the deals so far in 2019. Investment in US technology remains a key driver of cross border activity. 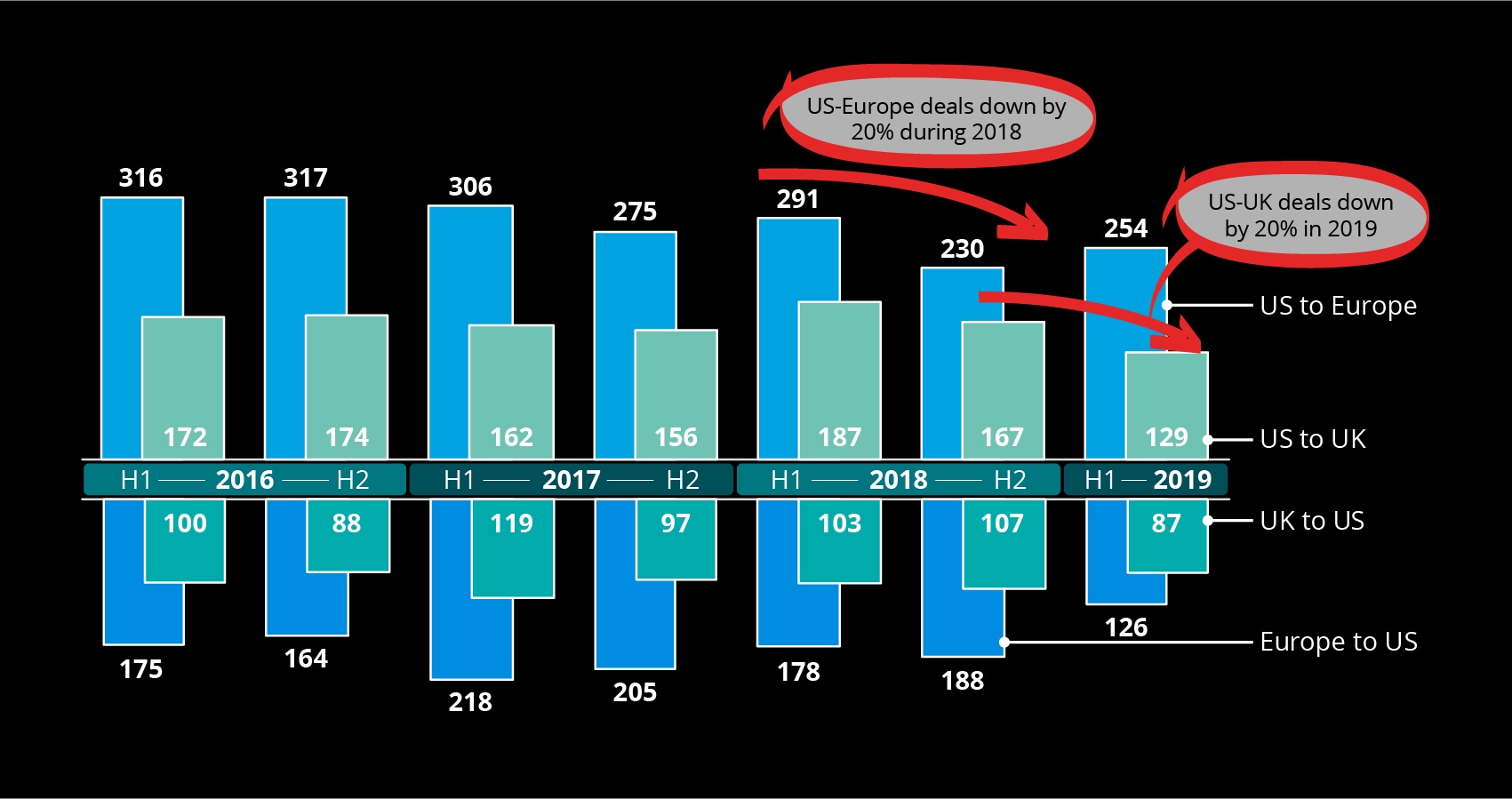 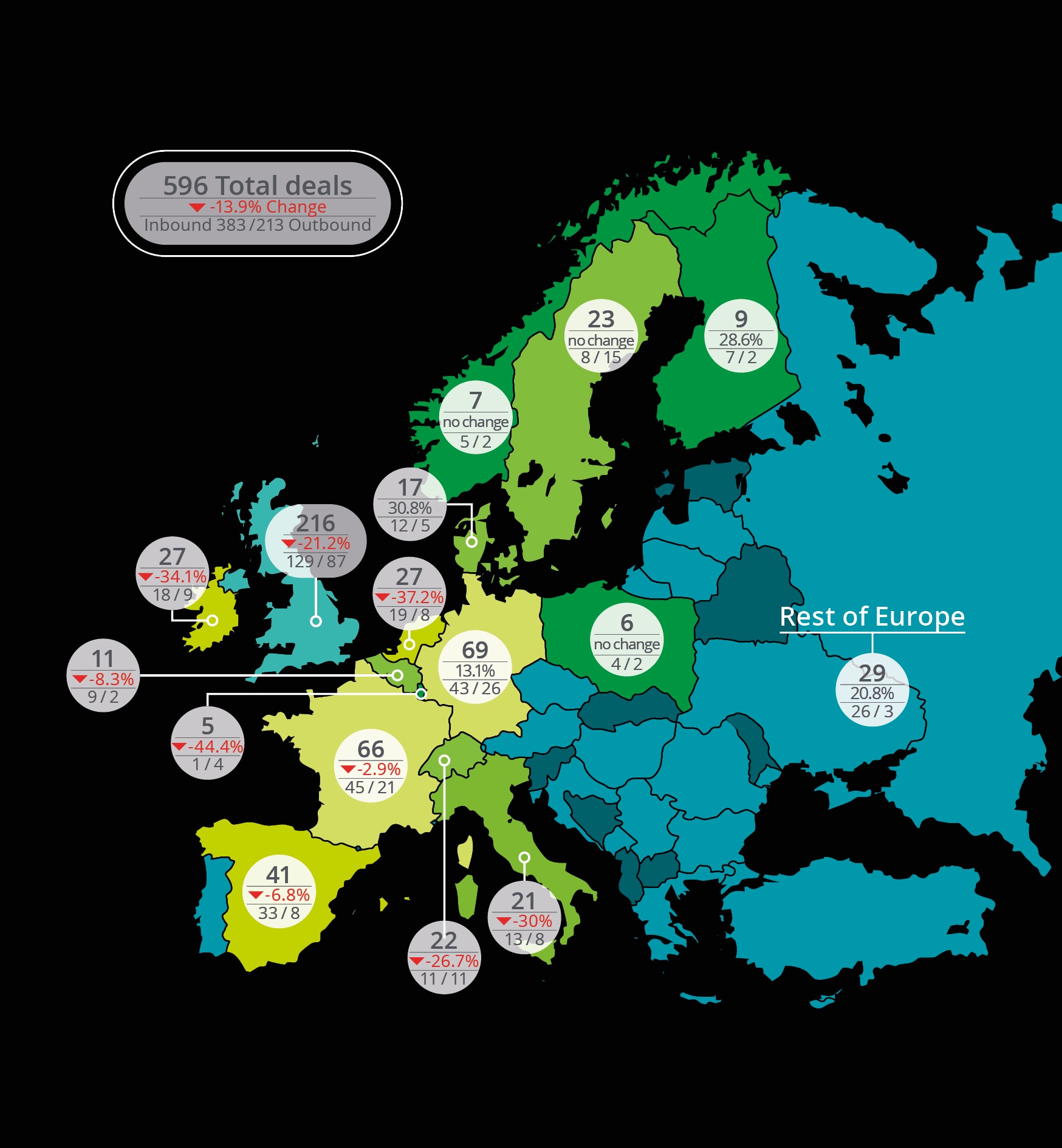 The data used in the US UK and Europe M&A deal monitor is based on Deloitte analysis of deal volumes and values as recorded by Thomson One from Refinitiv as of July 2019. This report analyses deals completed between January 2016 and June 2019, inclusive. Where referenced, deal value calculations are based on M&A deals for which value is disclosed – values were not disclosed for over two thirds of the analysed deals, with significant volatility driven primarily by individual high value deals. Thus it is the authors’ view that deal volumes provide the more reliable and meaningful indicator of overall trends in the M&A market, and this forms the basis of our analysis. 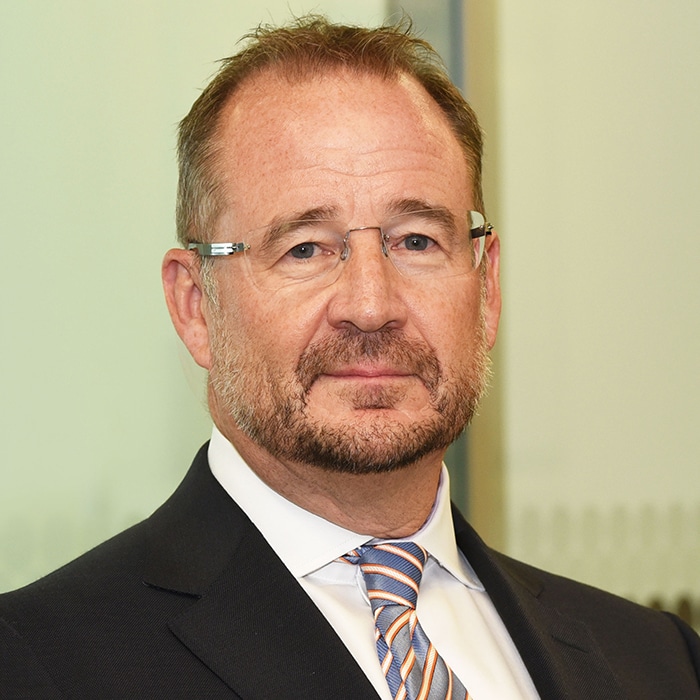 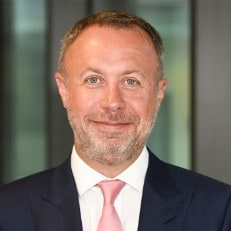 Dom has been at Deloitte since 1998 and has extensive transaction support experience including a wide range of transactions varying from large, complex, cross border real estate, private equity and corporate deals to smaller UK transactions, advising funds and corporate clients on optimising their deal values. As Managing Partner Consumer, Dom co-ordinates our sector specialists across financial advisory, consulting, tax and assurance teams as they advise our clients on optimising shareholder value. Dom also leads Deloitte’s UK private equity business, working with international private equity and real estate clients for over 20 years and leads relationships with some of our largest American and European private equity clients.

Future of the deal has been saved

Future of the deal has been removed