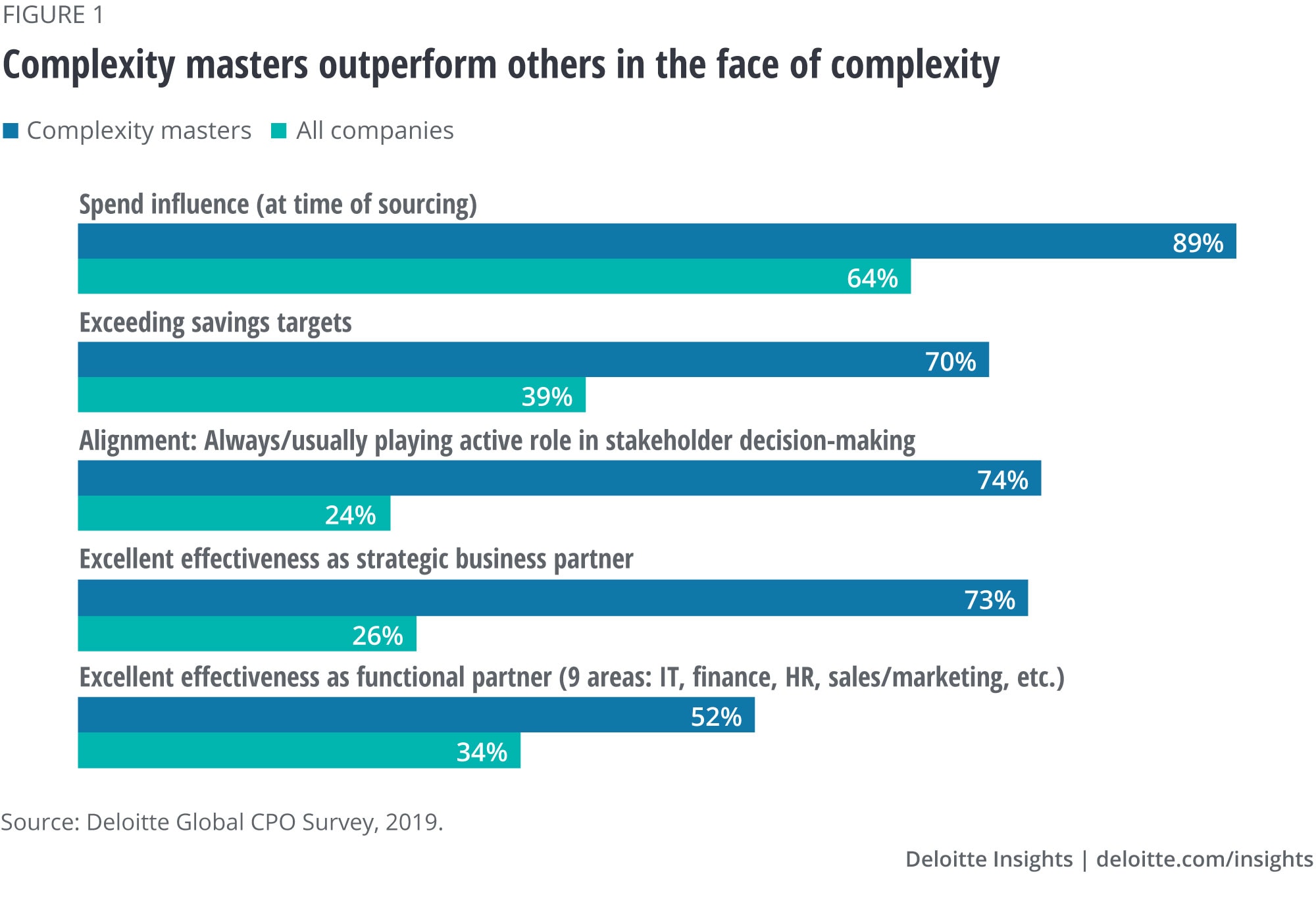 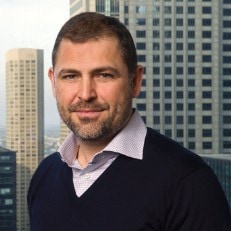 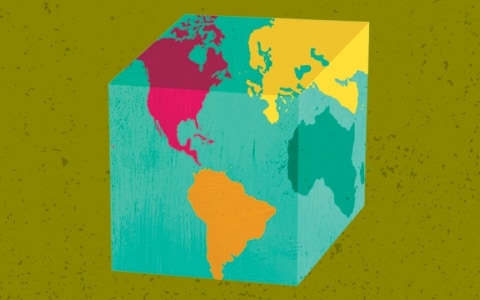 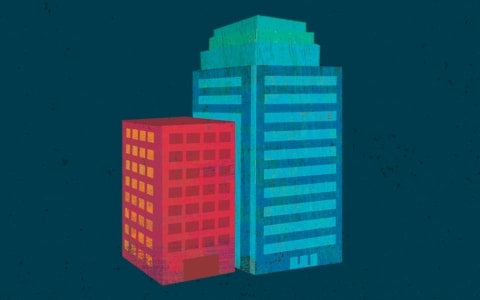 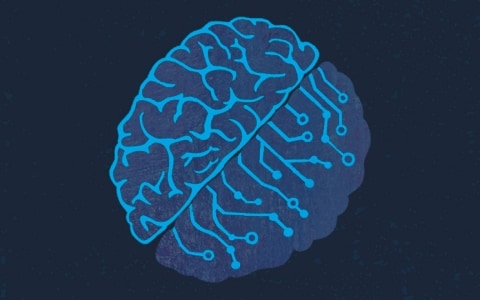 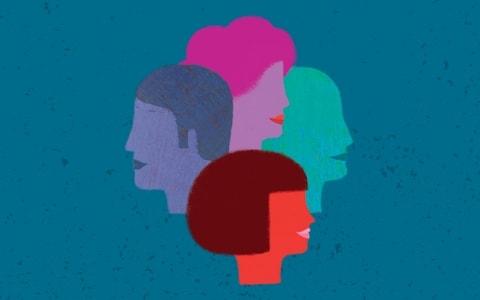 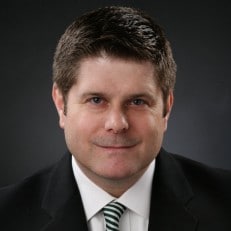 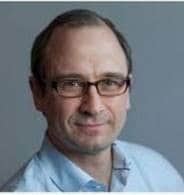 The good, the bad, and the digital has been saved

The good, the bad, and the digital has been removed

An Article Titled The good, the bad, and the digital already exists in Saved items