This report on talent issues in the financial service industry finds that companies are trying to find an equilibrium between austerity measures and investing for future expansion. Cutting and managing costs, while retaining key employees, are prime concerns of the executives surveyed. About half of the executives polled worldwide cited talent shortages in strategic functions such as R&D and leadership despite high unemployment in the U.S. and abroad.

What exactly is the “new normal” in the Financial Service Industry (FSI), and what strategies will allow leaders to attract and retain the talent needed to compete? How should globalism and an aging workforce play into a plan for the future?

To address these questions, Deloitte launched Talent Edge 2020, a survey of more than 300 senior executives and talent managers worldwide, representing large companies across a range of industries. Below are the key findings:

FSI leaders are struggling to find the appropriate equilibrium between austerity measures and investments for future expansion. FSI executives ranked cutting and managing costs (36%) and expanding in global and new markets (33%) highest among the top strategic issues facing their companies.

High unemployment rates in the U.S. and abroad have not created a talent surplus. Instead, many FSI executives predict serious talent shortages across business functions responsible for innovation and growth, such as R&D (75%) and leadership (47%).

Nearly half the  FSI executives say competing for talent globally is their most pressing talent concern.

Voluntary turnover coming out of the recession has been high: nearly half the organizations (47%) experienced increased turnover during  the last 12 months—and 56% expect it to increase during the next 12 months. One out of two FSI executives says they have an updated retention plan in place.

Figure 1. What are your organization’s most pressing talent concerns today?

Cutting costs continues to rank as the top priority for FSI companies, but close behind are expansion into global and new markets, and innovation and R&D. While austerity is still the dominant mood, it appears that the need for growth has moved to the front burner.

New worlds, not just new customers. Between 2009 and 2010, the priority of expanding into new and global markets has risen, while acquiring new customers in existing markets has somewhat decreased.

In 2009, a majority of executives surveyed cited acquiring customers as a top priority. Today, that figure has dropped to 19%. Conversely, expanding into new and global markets increased significantly (9% to 33%), as did investing in innovation (9% to 31%).

FSI not grooming future leaders? This research shows that investing in the next  generation of leaders ranks low on the management agenda for FSI executives. Only 6% ranked “acquiring and developing leaders and talent” as a key strategic priority compared to 27% across all industries and 25% of FSI executives in 2009. This is puzzling in that more than one in five (22%) FSI executives expect to see severe shortages in executive leadership in the future.

The talent paradox. Even with high unemployment, executives and talent managers foresee talent shortages in areas critical to the heart of the business, such as product innovation or sales, and in finance, which, given the new regulatory environment, will likely be a major global need. In the U.S., two-thirds of front-line employees are either under 30 or within five years of retirement. This could create talent gaps in areas primary to the growth agenda of most FSI organizations, such as relationship managers and customer service personnel. 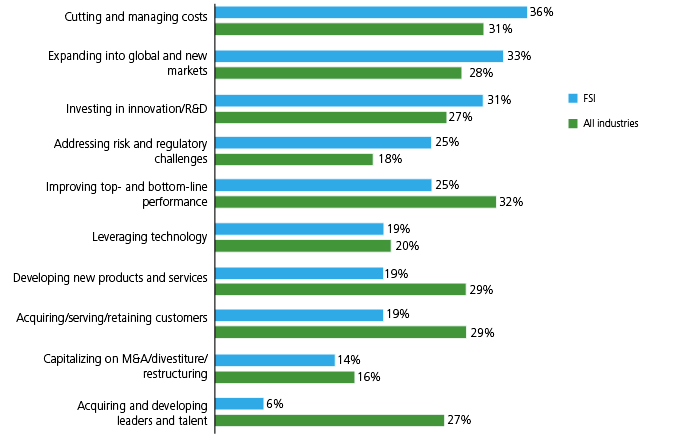 Figure 2. Which strategic issues currently capture the most management attention at your organization?

All our talent-focused research—not just this study—suggests that a big part of the “new normal” is a growing emphasis on talent strategies aimed at recruiting and managing a global workforce. This study confirms that imperative.

Social media tools on the rise for FSI. Of the FSI executives surveyed, 39% plan to significantly increase their focus on social media over the next 12 months, compared to 28% of executives across all industries. Social media could be particularly critical to reducing voluntary turnover among Generation X and Generation Y workers.

The top talent management programs rely on metrics. More than half (53%) the executives surveyed reported they have world-class (17%) or good (36%) metrics/KPIs to support their talent management programs. On the other hand, almost one in four (19%) FSI executives has few (11%) or no (8%) metrics/KPIs. Lack of measurement now could mean critical talent shortages later.

Digging deeper: Talent trends vary by FSI sector. Private equity and hedge funds, for example, are struggling to retain employees because fewer funds with positive returns can mean lower compensation. Consolidation in the banking and securities sector could be an indication of challenges in the retention of top talent and the need to build a leadership pipeline strategy. Finding local talent in emerging markets is also a key challenge. Insurance is facing a shortage of skills, as agency owners reaching the retirement age find it difficult to attract young talent to traditional insurance distribution models. With the collapse of the housing market, real estate may need to consider new incentive structures while continuing to make recruiting top talent a priority despite the downturn. 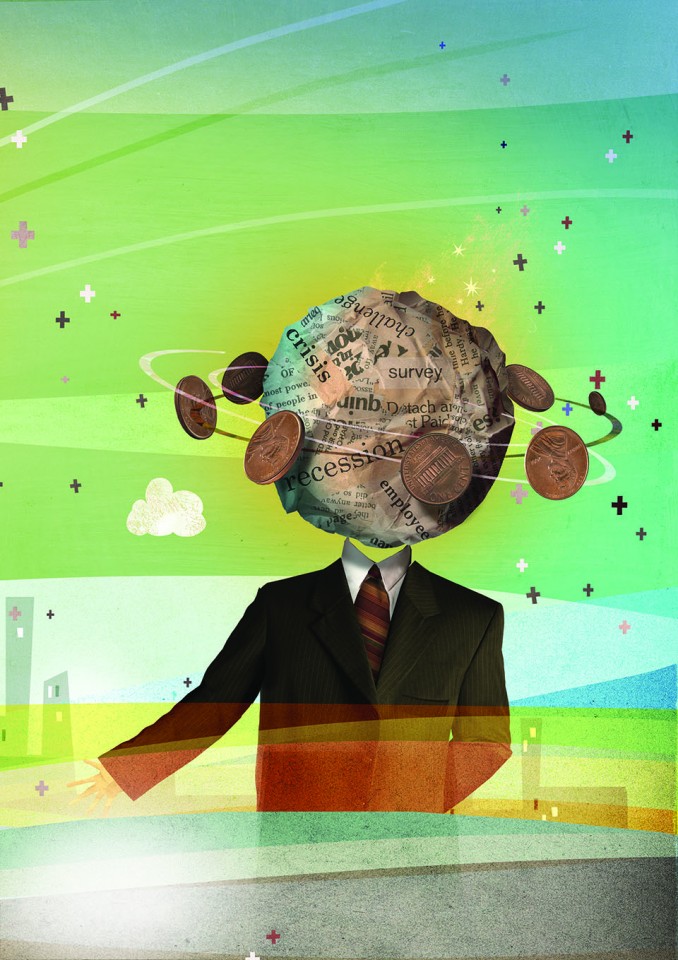 Designing for the future of FSI

Leaders with their eyes on the future recognize that powerful forces shaping the economy didn’t pause during the Great Recession—they accelerated. This awareness argues against a return to pre-recession thinking in favor of facing the new reality in which business must operate.

The right people in the right jobs in the right places. A global marketplace means that organizations must have effective systems for identifying talent in emerging markets.

Companies with retention plans in place are moving beyond anxiety—and into action. Given concerns about a shortage of future leaders, retention may be a priority in the Financial Services Industry, especially in areas responsible for innovation and growth (see figure 3).

The new landscape demands more versatile leadership. With increasing convergence, our research indicates that the most competitive organizations will be those that focus on building next-generation leaders capable of working across disciplines, functions, and geographies. Next-generation leaders may well be those who are comfortable with deep technical issues, broad strategic imperatives, and working across boundaries and borders.

Figure 3. What do you think will happen to your organization’s voluntary turnover rates among the following workforce segments over the next 12 months?

Talent Edge 2020 is a follow-up to the Managing Talent in a Turbulent Economy survey series. This survey is the first in a post-recession longitudinal study being conducted by Deloitte with Forbes Insights.

The survey explores the changing talent priorities and strategies of global and large national companies. This report features results from an October 2010 survey that polled 334 senior business leaders and human resource executives at large businesses in the Americas, Asia Pacific, and Europe, the Middle East and Africa (EMEA). Eleven percent of the survey respondents were from the financial services industry. For more information visit www.deloitte.com/us/talent.

Figure 4. Company revenues during the most recent fiscal year

Sixty percent of the executives surveyed held board, CEO, CFO, CHRO, or other C-suite positions. Survey respondents were employed by companies with annual revenues of more than $500 million. More than seven in ten (72%) respondents work for companies larger than $1 billion in revenues, and 30% reported their companies generate revenues higher than $10 billion. Talent Edge 2020: Perspectives from the Financial Services Industry has been saved

Talent Edge 2020: Perspectives from the Financial Services Industry has been removed