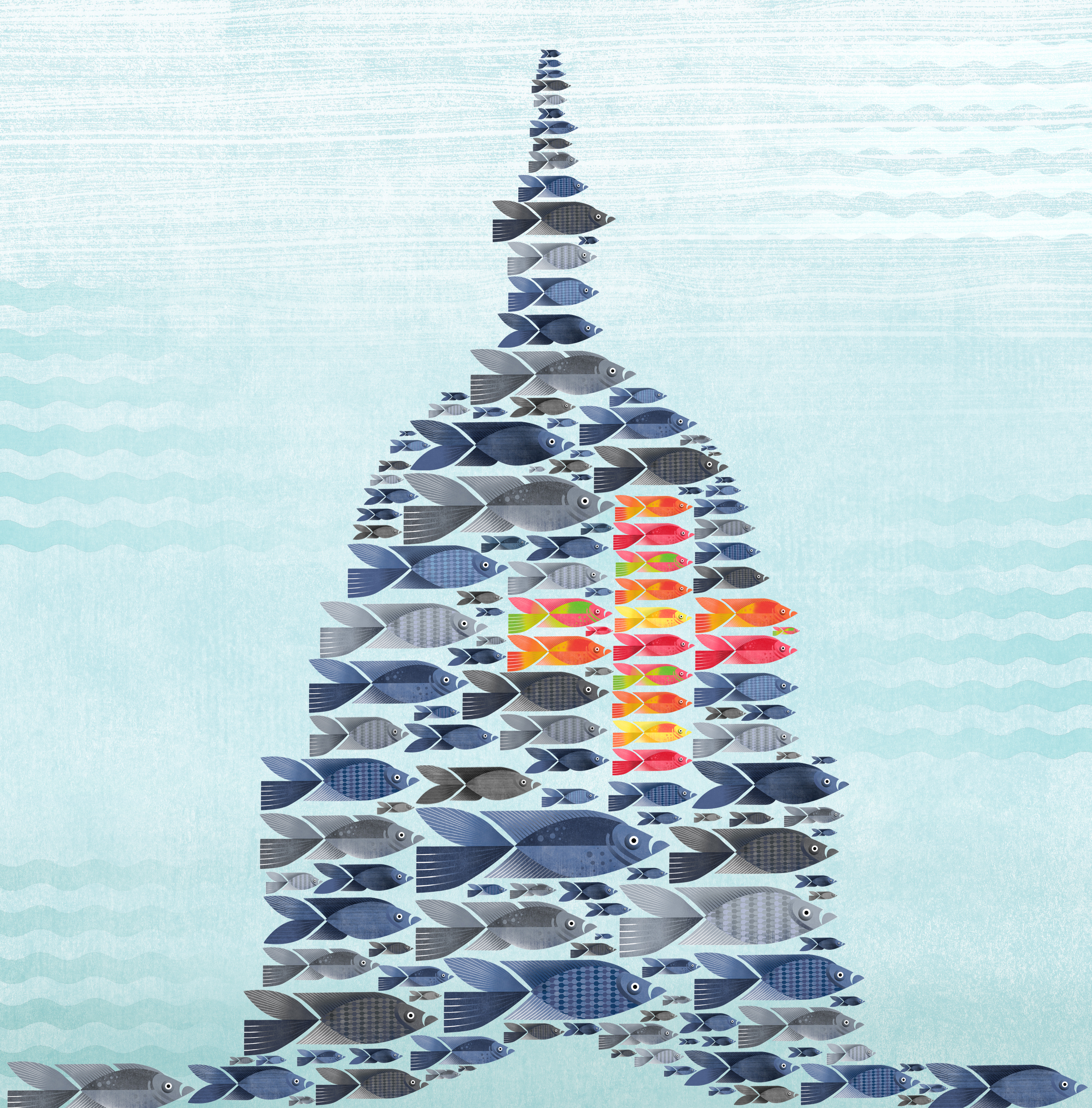 What Darwin can teach government has been saved

What Darwin can teach government has been removed