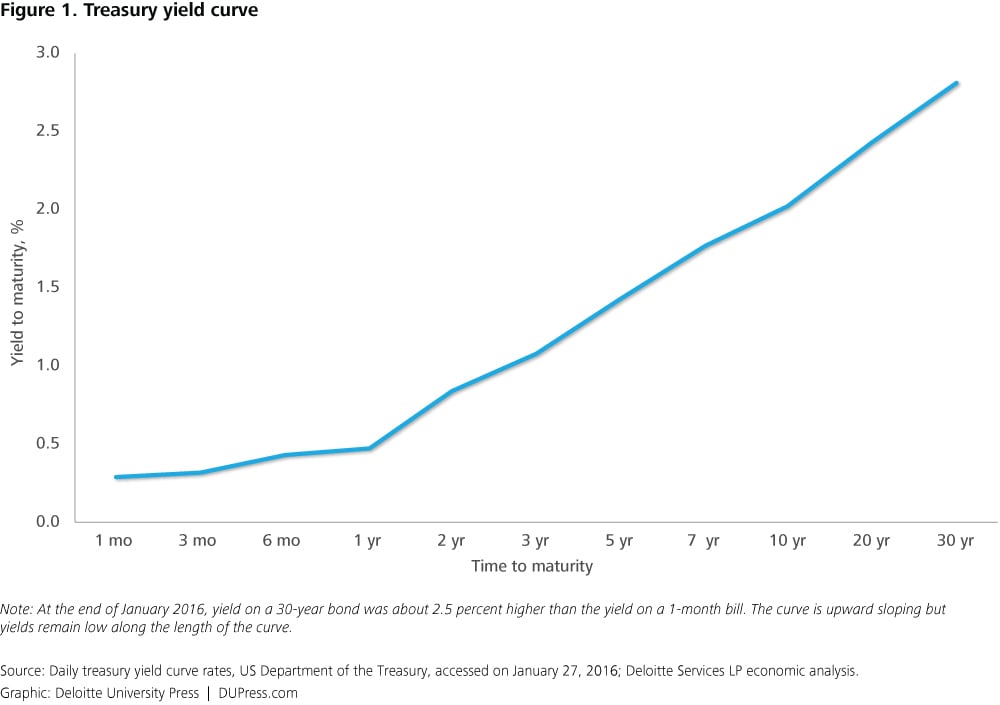 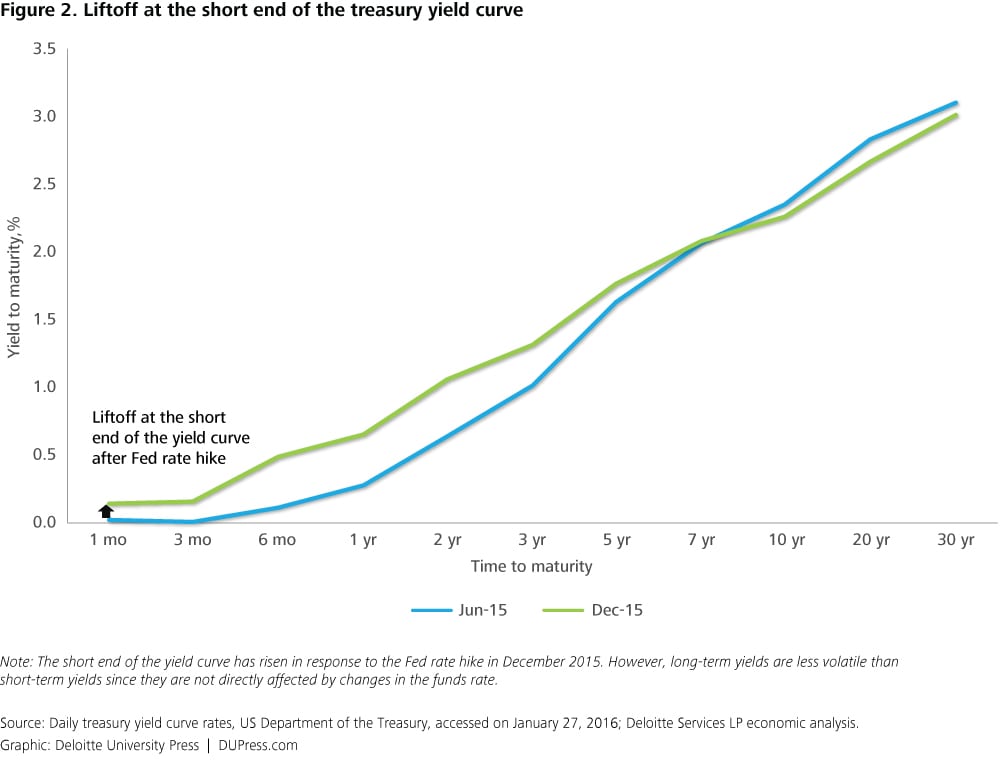 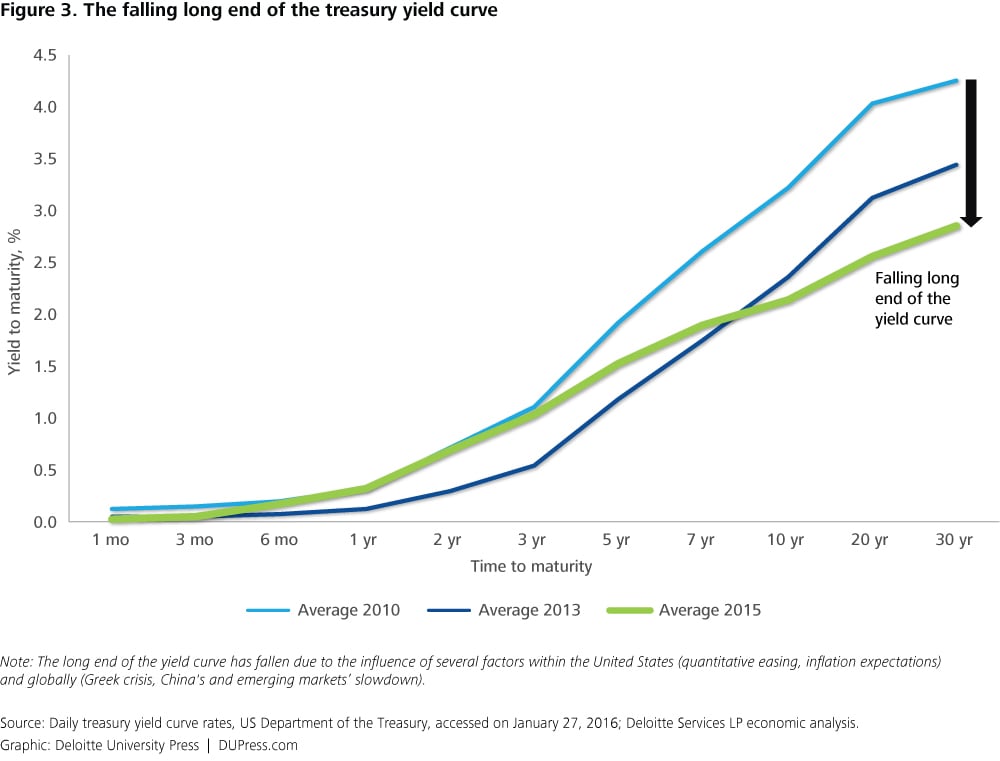 The treasury yield curve explained: Factors shaping the curve has been saved

The treasury yield curve explained: Factors shaping the curve has been removed