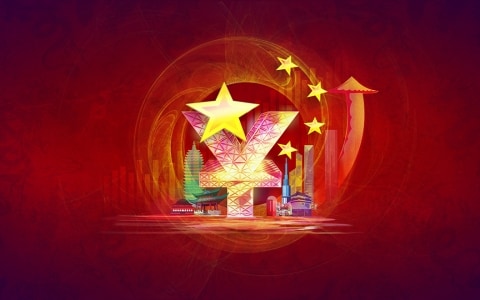 Inflation: Please, not back to the 1970s 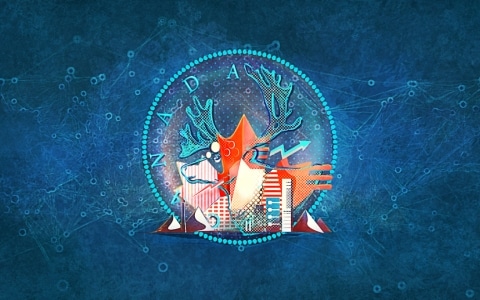