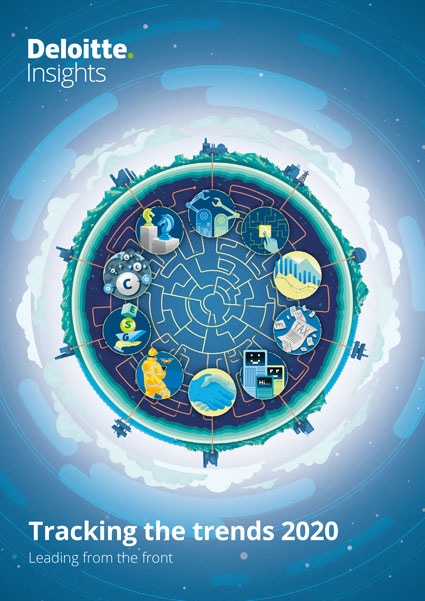 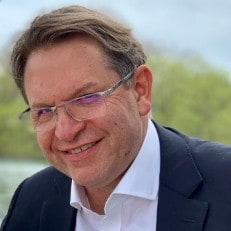 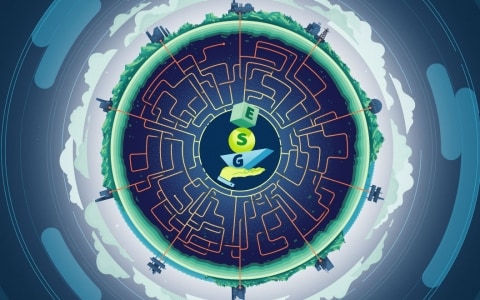 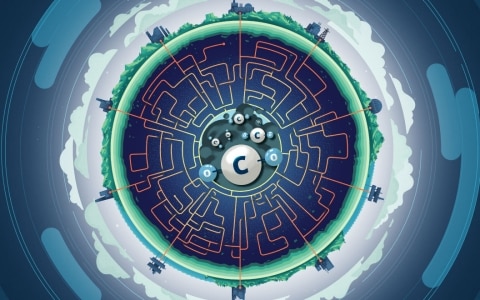 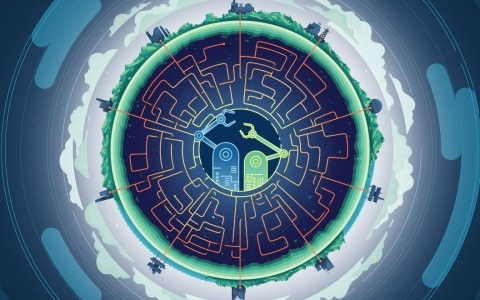 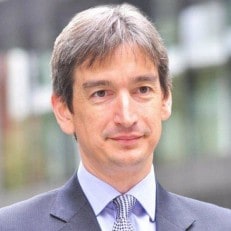 James leads Deloitte’s Global Mining & Metals Tax group. He works with a leadership team of more than 40 mining and metals’ professionals in all geographies. He is also an international tax partner and leads the Equity Capital Markets Tax group, providing tax advice, structuring, and readiness reviews for IPOs. James also leads the CIS Services group in Deloitte UK. He has more than 23 years of experience in global markets, including the UK, South Africa, and Russia. James specializes in the Energy, Resources & Industrials and the Technology, Media and Telecommunications industries. He has a master’s degree in physical sciences from the University of Oxford.

Trend 10: Tax tribulations has been saved

Trend 10: Tax tribulations has been removed