Public sector leaders at the state and local levels are increasingly finding opportunities to compete in challenges as participants.

Public sector leaders at the state and local levels are increasingly finding opportunities to compete in challenges as participants.1These challenges hold the promise of helping public sector leaders to advance their innovation agendas. Notable examples include the US Department of Education’s Race to the Top Fund and Bloomberg Philanthropies’ Mayors Challenge, which feature state and city government participants, respectively.

As more governments participate in challenges, public sector leaders will need sound advice to determine when and how engage in these efforts. We offer below some general guidance based upon several high-profile examples, professional expertise, and inferences from our broader public sector challenge research. 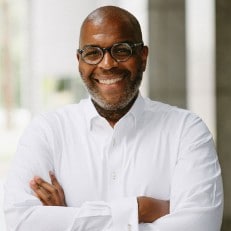 Kwasi Mitchell is the chief purpose officer at Deloitte US. He is responsible for leading the organization-wide strategy that powers Deloitte’s commitment to purpose and drives a broader impact for our clients, people and the communities in which we operate. Kwasi built and oversees the organization’s first dedicated Purpose Office focused on addressing some of the world’s most complex societal issues including diversity, equity and inclusion, sustainability and climate change, education and workforce development, and technology trust ethics. In his role, Kwasi supports our clients on their journeys to becoming purpose-driven organizations and helps form new collaborations with organizations that address systemic societal issues. Internally, he engages our people to live their purpose daily and drives policy and process changes that contribute to Deloitte achieving our purpose aspirations. His leadership brings focus to the collective impact and lasting change we can have on society at large when we put our purpose into action. Prior to being named Deloitte’s Chief Purpose Officer, Kwasi was the diversity, equity and inclusion leader, the pro bono and social impact lead for Deloitte’s 50,000+ person Consulting practice and served as the Strategy Offering leader for Deloitte’s Government & Public Services practice where he advised clients within both the government and commercial sectors. Kwasi has a PhD in inorganic chemistry from Northwestern University, an MBA from Drexel University and sits on the board of several national and global nonprofits focused on building a more equitable society. He lives in Washington, D.C. where he spends time with his lovely wife, Kathleen. " We have the responsibility to use our voice and pave the way for what a purpose-driven organization can accomplish. By creating more pathways of opportunity for others to be succesful, we can collectively impact the betterment of a cause much greater than ourselves." - Kwasi Mitchell, Chief Purpose Officer 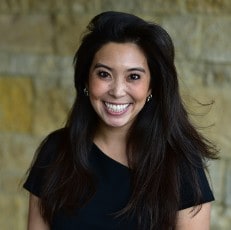 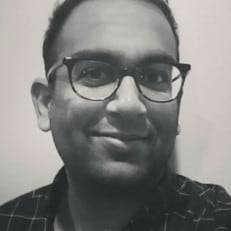 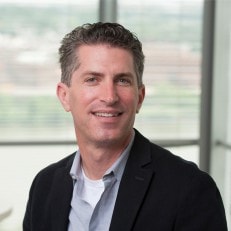 Jesse Goldhammer is a managing director in Deloitte’s cyber security practice and leads the firm’s Trustworthy Institutions initiative. Jesse is deeply committed to the safeguarding of public and private sector data, networks, systems, and people from a wide range of cyber threats. He is equally passionate about designing solutions that help organizations to achieve prosperity and the public good by building trust with employees, stakeholders, customers, and citizens. Jesse specializes in helping clients build new cyber and trust capabilities using cutting-edge technologies. Jesse was previously Associate Dean of Business Development and Strategy at UC Berkeley’s School of Information. Prior to joining UC Berkeley, Jesse was a principal in Deloitte Consulting’s innovation business unit, Doblin, where he designed strategies and innovative programs for US government agency leaders who wanted to operationalize new technical and analytic capabilities. Jesse earned a BA in social science from UC Berkeley, an MA from New York University in politics, and a PhD from UC Berkeley in political science. An accomplished instructor, author, and speaker, Jesse has written articles and given presentations on a variety of cyber- and trust-related topics. He is also co-author of Deviant Globalization: Black Market Economy in the 21st Century (Continuum Publishing, 2011).