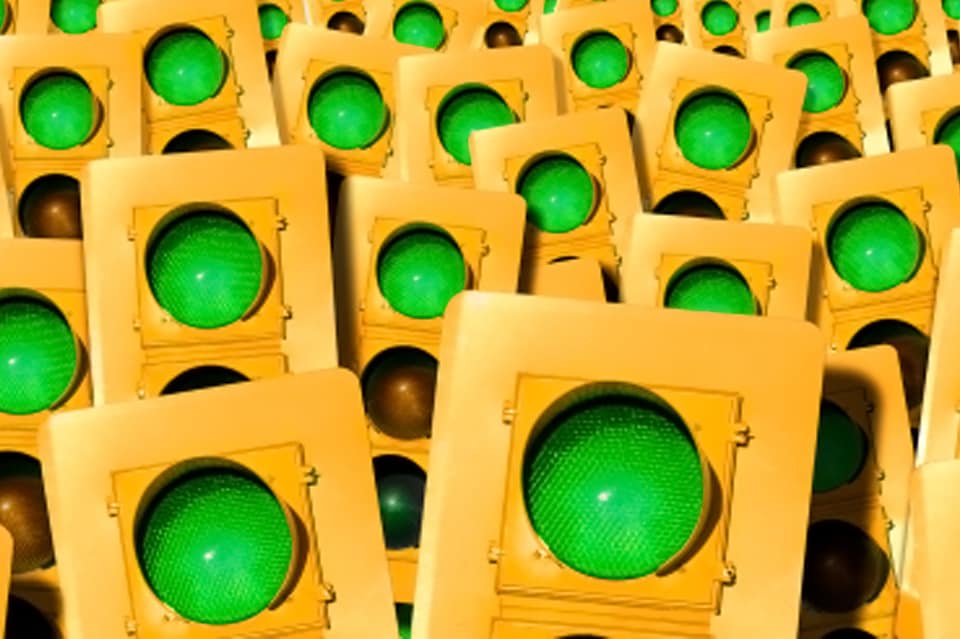 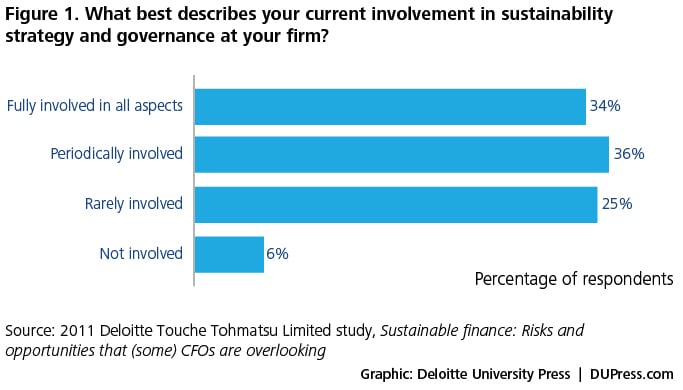 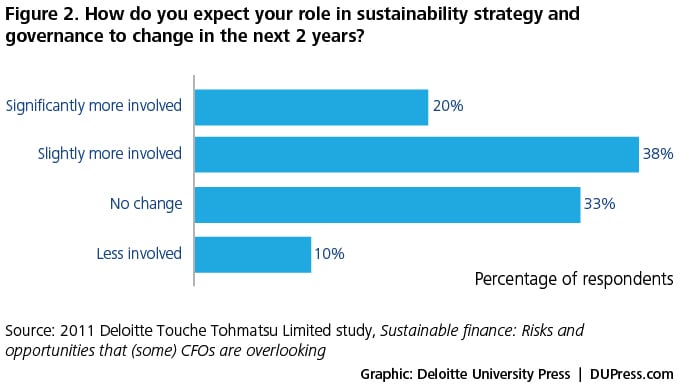 The sustainability imperative has been saved

The sustainability imperative has been removed