UNLEASH has been saved

UNLEASH has been removed

In November 2019, three Deloitte South Africa professionals travelled to Shenzhen, China, for the annual UNLEASH Innovation Lab. They joined 1,000 world-class young minds from 160 countries to work together, over a week, on devising solutions that will help meet the United Nations’ Sustainable Development Goals (SDGs).

UNLEASH is an organisation created in 2017 to inspire innovation by connecting talented people with an ecosystem of corporate and institutional partners.

For the third year, Deloitte was the lead innovation partner for UNLEASH.

In this unique role, Deloitte supports the design, delivery and facilitation of the Innovation Labs, which are at the heart of the UNLEASH process. In 2019, 51 Deloitte professionals from 16 countries went to Shenzhen to facilitate these labs while 11 attended as “talents”.

Here our three intrepid South African Deloittians share some of their experiences at UNLEASH 2019 (for all of them the first time they had been to China). 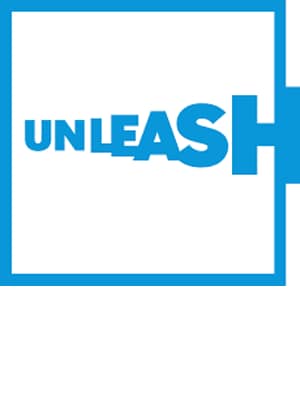 “Basically, there are two roles within UNLEASH: – facilitators and talents. I went as a facilitator. On the first two days, all of the facilitators had some facilitation training. This entailed a quick burst of design thinking – learning how to frame a problem, looking at the different solutions and then homing in on a particular solution you wanted to follow through on. Over the next few days, we worked with the talents (some are start-up owners; some are lecturers; some are doing their PhDs but all are social entrepreneurs and trying to do something towards sustainable production and consumption).

As facilitators we aimed to help shape their thoughts, ensure they were looking at the right problems – and just help structure their thinking without getting too involved in helping them come up with solutions.

The days were pretty hectic, starting at about 8am and finishing at 10pm most days.

Working with so many diverse people who were very focused on social aspects was very new for me. In the corporate world it’s a mix of . . . you do want to solve a problem but there’s also a revenue model in mind. These guys were trying to solve problems, they didn’t think about the business model per se – which is why it was useful to have a lot of Deloitte facilitators there.

For me a big thing was how much I learnt. My goal now is to give more than I take. We’ve been equipped with some amazing tools and I want to make the most out of having gone to UNLEASH.” 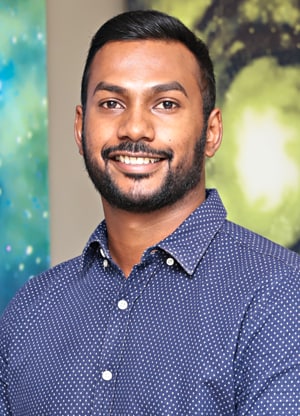 “I arrived in Hong Kong airport on the afternoon of 5 November and was immediately greeted by a host of UNLEASH volunteers who ushered me to a group of other talents, all crowded around the bus schedules, trying to see which bus we needed to take to our hotel. After joining the crowd and finding out which bus I was supposed to be on, the networking began. It was amazing (and was the thing that stood out the most throughout my whole UNLEASH experience) what a diverse and interesting group of people UNLEASH had brought together. Everyone I talked to had an amazing life story and speaking to them was both humbling and inspiring.

Our first day was all about the opening ceremony, which was held on a rooftop in the middle of the city. At the ceremony we had speakers including Chinese government officials, United Nations representatives, TV presenters and more.

The next day, things got a bit more serious and the real work began. We were placed into teams and started the innovation process where we went from a broadly defined problem to an implementable solution within five days (and nights). My group consisted of an NGO founder from India, a sustainability policy expert from Vietnam and a curriculum expert from Jamaica.

Our problem statement (which took two long and difficult days to come up with) was    “12 – 14 year old girls in New Delhi, India, lack access to leadership opportunities due to the fact that double-shift-schools mean that girls only have 4 hours of school time a day and are then forced to go home”. Basically you sit at school, do your work and go home, with no extracurriculars.

The next step was to come up with an implementable solution to this problem. After exploring multiple options, with the input of various experts, as well as teachers and students from New Delhi, we concluded that an online peer-to-peer mentorship platform, making use of successful women entrepreneurs from the girl’s local communities, would solve the problem.

All in all, UNLEASH was an amazing experience from which I learnt an incredible amount. My takeaways include not only the hard skills I learnt in terms of process design and pitching but more importantly the connections I made with a group of amazing international talents.” 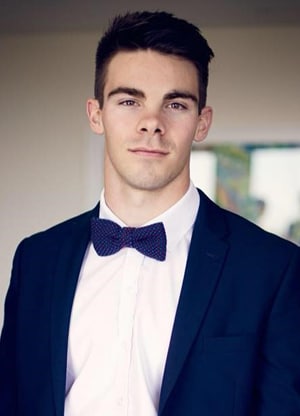 “After arriving in Shenzhen, we went through the Innovation Lab, which is a process UNLEASH, Deloitte and other partners have put together, to help the talents go through the process of understanding problems identified in specific countries so that they can come up with solutions. Through the lab we came up with different ideas on how to solve specific challenges.

I was working with the group for SDG 9 – “Build resilient infrastructure, promote inclusive and sustainable industrialization and foster innovation” – and we had around 120 talents in that stream.

You spent a lot of time framing the problem. Often people rush into a solution, but we spent two to three days really understanding the problem. We helped with the process, asking questions and providing insights based on our own experience.

Throughout the process there were “gates” where we’d check that the talents had understood what they’d had to do in order to move on to the next step. Mostly our  role was to help the talents understand and trust the process. And also think about   the group dynamics: you have young people from many countries in one group trying  to solve one problem, and the talents were not supposed to come with their own ideas upfront. They were meant to start afresh based on the insights provided and the root cause of the challenge.

I thoroughly enjoyed meeting the different facilitators from around the world. We had facilitators from different Deloitte member firms – colleagues from Croatia, China, France, you name it – coming together and sharing experiences. We all wanted to make a positive difference to society. We’re not just an audit or consulting firm, we’re a firm that’s trying to make a positive impact, and it was great to have the opportunity to play a part in that.” 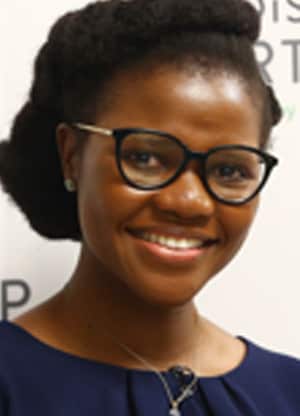