Gearing for Growth has been saved

Gearing for Growth has been removed

Achieving the Elusive Trinity of (Re) industrialisation, Productivity and Employment.

The Gearing for Growth seminars are a series of four flagship seminars that enable the sharing of intellectual capital, while proposing best practice ideas and insights to support renewed growth of the South African economy. While poverty, inequality and unemployment are key challenges in the economy, there is still disagreement surrounding the necessary steps that need to be taken to rectify these issues.

Our previous session focused on how we revitalise economic growth. With the necessary structural reform, economic growth can accelerate. However, for it to deliver the benefits that we expect, this growth must result in job creation, increased industrial activity and enhancement in productivity. Achieving one or perhaps two of these economic objectives may be possible but how does the South African economy achieve all three? The realities of labour, capital and global competition may conspire against us achieving this recipe of inclusive growth. How do policy-makers and business combine efforts to consider and pursue the elusive trinity of re (industrialization, productivity and employment creation?

Please join us alongside Professor Robert Lawrence of Harvard University – one of the world’s foremost thinkers on this topic – to discuss and debate this theme, Achieving the Elusive Trinity of (Re)industrialisation, Productivity and Employment.

Dr Robert Lawrence is the Albert L. Williams Professor of Trade and Investment at the John F. Kennedy School of Government at Harvard University, as well as a Senior Fellow at the Peterson Institute for International Economics in Washington DC and a Research Associate at the National Bureau of Economic Research. He is a member of the International Advisory Panel of the South African Government’s Accelerated and Shared Growth Initiative and also served as a Member of President Clinton’s Council of Economic Advisers.

Dr Lawrence has served as a consultant to the Federal Reserve Bank of New York, the World Bank, the OECD, and UNCTAD. He was also a member of the Presidential Commission on United States Pacific Trade and Investment Policy, and has served as a member of the advisory committees of the Institute for International Economics, the Panel on Foreign Trade Statistics of the National Academy of Sciences, the Committee for Economic Development, the Overseas Development Council, and the Panel of Economic Advisors of the Congressional Budget Office. He has written a number of books, as well as over 100 papers and articles, on domestic and international economics. 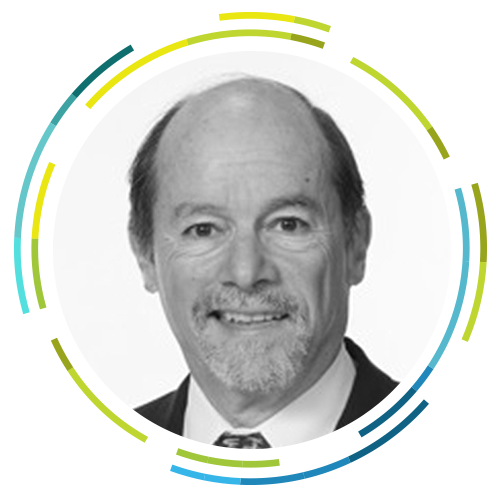 Dr Martyn Davies is the Managing Director of Emerging Markets & Africa at Deloitte and is the Dean of Deloitte’s Alchemy School of Management. Martyn is also the Africa Automotive Industry Leader of t... More

How countries recover from crisis – Considering the case studies