Disclosure of uncertain tax positions has been saved

Disclosure of uncertain tax positions has been removed

IFRIC 23 now clarifies how an entity should reflect and disclose these uncertainties in its AFS.

IFRIC 23 applies to financial years commencing on or after 1 January 2019, with earlier application permitted. It deals with income taxes within the scope of IAS 12 Income Taxes; therefore other taxes such as value-added tax, employees’ tax and customs and excise duties are not included. However, entities should note that where, for example withholding taxes represent IAS 12 income taxes as defined, then such withholding taxes would fall within the ambit of IFRIC 23.

Since tax legislation, case law and tax authority practice do not always provide clarity on all transactions, uncertainty sometimes exists as to the income and deferred tax treatment of certain positions which are open to interpretation. IFRIC 23 now clarifies how an entity should reflect and disclose these uncertainties in its AFS.

IFRIC 23 applies to the recognition and measurement of both current and deferred tax assets and liabilities (within the scope of IAS 12 Income Taxes) and clarifies that the recognition of uncertain tax positions is to be based on the presumption of a 100% detection risk by the relevant tax authority.

However, the entity should also determine the probability that a tax authority will accept an uncertain tax treatment.

If it is considered probable that a tax authority will accept an uncertain tax treatment, the entity should determine its taxable income or tax loss, tax bases, unused tax losses, unused tax credits or tax rates in its AFS consistently with the tax treatment used or planned to be used in its income tax return filings. The receipt of an independent legal or tax practitioner opinion may provide an entity with valuable information for it to determine the likelihood that a tax treatment will be acceptable or not to a tax authority

If it is not probable that a tax authority will accept an uncertain tax treatment, the entity should reflect the effect of the uncertainty in determining its taxes in its AFS. The effect of the uncertainty should be reflected by using certain methods as per the guidance contained in IFRIC 23. IFRIC 23 further provides that the disclosure of uncertain tax amounts should follow the related current or deferred tax disclosure together with the judgements made in determining the entity’s taxable profit or tax loss, tax bases, unused tax losses, unused tax credits, tax rates and information about the assumptions and estimates made in this regard. The above can be explained through the below example –

Typically, the tax provision is initially booked at 22.4% of the gain consistent with the AFS tax calculation and tax return treatment. Then to book the IFRIC 23 exposure a further journal is recorded to take account of the difference between the tax at 28% and 22.4%. Effectively this means that for AFS purposes the tax charge is booked at 28% as that is determined to be the most probable tax outcome. The corresponding entry would be booked to a tax provision account and disclosed as part of the tax liability. Such tax provisions are usually booked in a separate account in the financial records so that the amounts can be separately tracked and easily distinguished from the actual revenue authority liability account.

When the uncertainty no longer exists or is believed to no longer exist, for example, when the revenue authority has assessed the gain as a capital gain, audited the return or the assessment has prescribed, the tax provision will be released in the same way that an AFS to tax return over-provision is released. The timing of the release will require judgement to be applied and will depend on the particular circumstances. 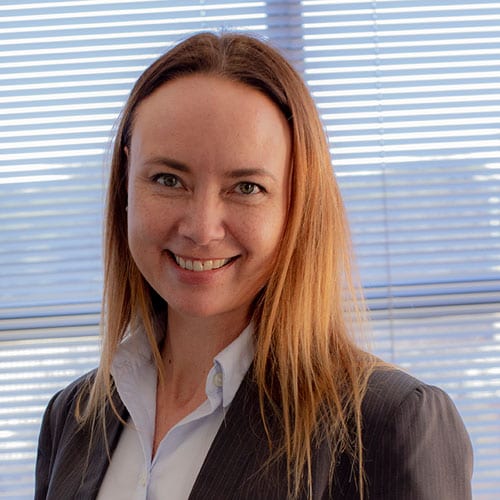