VAT input tax has been saved

VAT input tax has been removed

The immediate and not the ultimate purpose is important

While there have been a number of European cases dealing with input tax, the South African courts have laid down the principles that apply to input tax deduction (and the payment of imported services valued- added tax [VAT]).

An unreported judgment delivered by the Tax Court in June 2019, which dealt  with a dispute of millions of Rands in VAT disallowed by the South African Revenue Services (SARS), has brought the sections of the Value-Added Tax Act (the VAT Act) dealing with exempt supplies, in particular financial services, into the spotlight. In this case, the taxpayer sought to claim input tax relating to consulting and other services obtained from third parties in order to restructure its debt. SARS disallowed these claims on the basis that the services acquired were for exempt financial services, namely, the issue of debt securities by the taxpayer or, alternatively, that the services were not closely enough linked to the making of taxable supplies. The taxpayer argued that the costs incurred were necessary for the profitable operation of its business.

The law determines that input tax may be claimed where (and to the extent that) the purpose of the expense is to make taxable supplies. In previous foreign case law the courts held that where an intervening exempt or non-taxable supply was present the input tax is not deductible.

The Tax Court referred to the European Court of Justice (ECJ) case of BLP Group plc v Commissioners of Customs and Excise [1995] ECR I-0983 (BLP case) and ITC 1744 in its judgment. In both these cases the courts found that there was not a sufficiently close link between the costs incurred and the making of taxable supplies.  In ITC 1744 the court held that that the raising of capital was preparatory to the making of taxable supplies, in this case the manufacturing of tank containers, and that one can therefore not reasonably say that the services acquired from the third party advisors were incurred in the course of manufacturing tank containers.

In the BLP case the court held that where costs were incurred “for an exempt supply it is not legitimate for the taxpayer to look through that supply to an ultimate purpose of carrying out taxable supplies”.

These concepts were also dealt with in CSARS v De Beers Consolidated Mines Limited (74 SATC 330), which dealt with the VAT treatment of services provided by third parties in advising De Beers on a takeover bid which involved a share buyback leg and a share cancellation leg. In doing this transaction, De Beers acquired various professional services in respect of which the deductibility of VAT and/or imported services VAT provisions came into question.

The Tax Court ruled in favour of De Beers by holding that the services in question were acquired for the purposes of making taxable supplies. However, the decision was reversed on appeal to the Supreme Court of Appeal (SCA).

The SCA held that the appellant failed to demonstrate a causal link between the procurement of the advisory services and the benefit those services had on the operations of the company. De Beers argued that the company had a statutory obligation to obtain advice to determine whether the offer was fair and, therefore, the costs incurred related to “overhead” activities imposed by legal architecture.

The Commissioner argued for a restrictive approach to the question of what is an “enterprise”, seeing it as "the nuts and bolts of the operational diamond business and excluding statutory duties imposed on the company in the interest of shareholders”.

The SCA held that, in the case of a public company, there is a clear distinction between the enterprise with its attendant overhead expenses and the special duties imposed on the company in respect of its shareholders. The duty imposed on a public company that is the target of a takeover is too far removed from the advancement of the VAT enterprise to justify characterising the services acquired in the discharge of that duty as services acquired for the purposes of making taxable supplies. The court therefore held that the submissions on behalf of the Commissioner were “undoubtedly correct”.

In summary, SARS’ view, confirmed by the courts, is that there must be a sufficiently close link between the costs incurred and the making of taxable supplies. Differently stated, the immediate purpose of the costs must be to make taxable supplies.

“The raising of capital seems rather to be preparatory to
the making of taxable supplies." - Conradie J 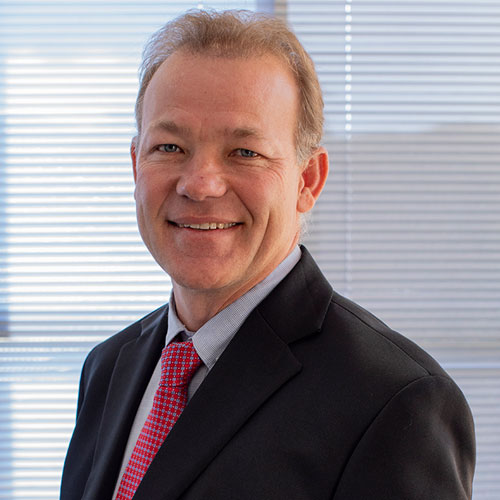