New section 11(j) provisions are not same old, same old has been saved

New section 11(j) provisions are not same old, same old has been removed

The recent amendments of the doubtful debt allowance provisions

With effect from 1 January 2019, the doubtful debt allowance provisions contained in section 11(j) of the Income Tax Act, 58 of 1962 (the Act) were amended. While taxpayers who apply IFRS 9 have been grappling with these changes for some time, other taxpayers may not have realised the extent to which the amendments practically alter the determination of the allowances that they may claim.

Before 1 January 2019, the doubtful debt allowance was a discretionary allowance, i.e. whether and how much allowance could be claimed as a deduction was at the discretion of the Commissioner for the South African Revenue Service (SARS).

The previous version of section 11(j) of the Act required taxpayers to determine which debts are doubtful and then the SARS Commissioner could exercise his discretion to grant a doubtful debt allowance deduction. In terms of a long-established practice, the SARS Commissioner expected taxpayers to maintain a list of debts considered doubtful reflecting among others the reasons why the debts were considered to be doubtful. In general, taxpayers claimed and were allowed an allowance equal to 25% of its doubtful debt provision and supported this allowance with a list of doubtful debts.

With a view to moving to a self-assessment process, the discretion of the SARS Commissioner to grant the deduction of a doubtful debt allowance was removed when section 11(j) was amended in the Taxation Laws Amendment Act, 25 of 2015. The section was amended to provide that the allowance could be claimed on debts considered to be doubtful based on criteria to be established by public notice issued by the SARS Commissioner. The effective date for this amendment and the attendant public notice was, however, never gazetted.

With the introduction of the new accounting standard, IFRS 9, the allowance for doubtful debts provided for in section 11(j) was completely overhauled in the Taxation Laws Amendment Act, 23 of 2018 to provide for a percentage-based allowance, effective for years of assessment commencing on or after 1 January 2019. Where IFRS 9 is applied, the allowance percentages of 40% and 25% are applied to components of the impairment loss provision that is recognised for accounting purposes. To the extent that the provision relates to the impairment of debt and is recognised in respect of lifetime expected credit losses, 40% of the provision will be allowed as a deduction. A 25% allowance may be deducted in respect of the balance of the impairment loss provision.

Interesting observations from these recent amendments

Another question that arises is whether section 11(j) allowances can be claimed on certain credit note provisions if such provisions relate to specific underlying debtors. These credit note provisions typically arise where, for example, conditional payment relief is granted to qualifying debtors. This may be an aggressive approach as the intention of section 11(j) of the Act is for allowances to be claimed on doubtful debts and not necessarily on provisions for credit notes. This is however a grey area in the income tax legislation and no SARS guidance has been provided to date.

In conclusion, taxpayers and their advisors need to take note that section 11(j) of the Act, in its current form, differs significantly from its predecessor and assuming any treatment that is derived from experience under the previous section would need to be carefully considered. 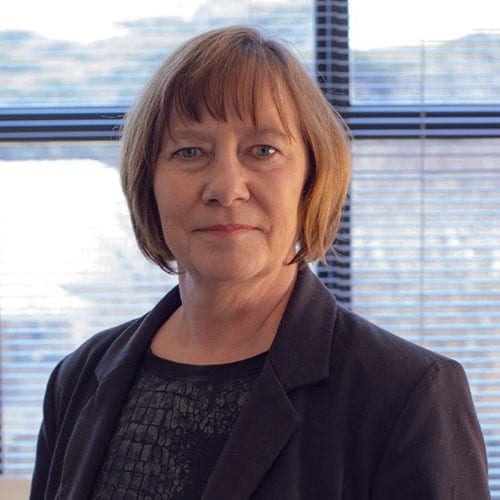