The interpretation of tax legislation has been saved

The interpretation of tax legislation has been removed

The interpretation of tax legislation

Taxpayers should approach the interpretation of tax legislation as set out in Natal Joint Municipal Pension Fund.

The proper approach to interpretation was reformulated by the Supreme Court of Appeal (the SCA) in Natal Joint Municipal Pension Fund1 v Endumeni Municipality1 as follows:

“The present state of the law can be expressed as follows: Interpretation is the process of attributing meaning to the words used in a document, be it legislation, some other statutory instrument, or contract, having regard to the context provided by reading the particular provision or provisions in the light of the document as a whole and the circumstances attendant upon its coming into existence. Whatever the nature of the document, consideration must be given to the language used in the light of the ordinary rules of grammar and syntax; the context in which the provision appears; the apparent purpose to which it is directed and the material known to those responsible for its production. Where more than one meaning is possible, each possibility must be weighed in the light of all these factors. The process is objective not subjective. A sensible meaning is to be preferred to one that leads to insensible or unbusinesslike results or undermines the apparent purpose of the document.”

The Natal Joint Municipal Pension Funds case confirms that the process of statutory interpretation is objective and unrelated to the subjective intention of those responsible for the words at the time they selected them.

The extent to which a court may consider or defer to an administrative body’s interpretation of legislation (such as SARS interpretation notes and guides) was definitively decided upon by the Constitutional Court in Marshall and Others v Commissioner, South African Revenue Service2.

The South African Red Cross Air Mercy Service Trust (the Trust) applied to the Constitutional Court for leave to appeal against a decision of the Supreme Court of Appeal (SCA) on the proper interpretation of sections 8(5) and 11(2)(n) of the Value-Added Tax Act, 89 of 1991 (the VAT Act).

In the SCA, the Trust argued that the services it had provided to provincial health departments qualified as “deemed services” under section 8(5) of the VAT Act and that payments made to it by provincial health departments therefore qualified for zero rating under section 11(2)(n) of the VAT Act. The SCA ruled against the Trust and referred to a SARS interpretation note in reaching its conclusion.

The Constitutional Court held as follows at paragraph 10:

“Why should a unilateral practice of one part of the executive arm of government play a role in the determination of the reasonable meaning to be given to a statutory provision?  It might conceivably be justified where the practice is evidence of an impartial application of a custom recognised by all concerned, but not where the practice is unilaterally established by one of the litigating parties.  In those circumstances it is difficult to see what advantage evidence of the unilateral practice will have for the objective and independent interpretation by the courts of the meaning of legislation, in accordance with constitutionally compliant precepts.  It is best avoided.” 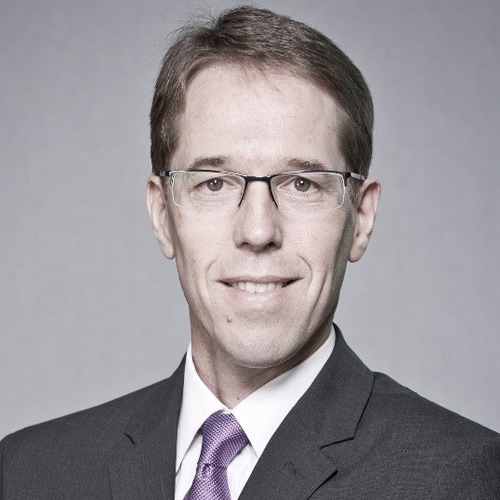 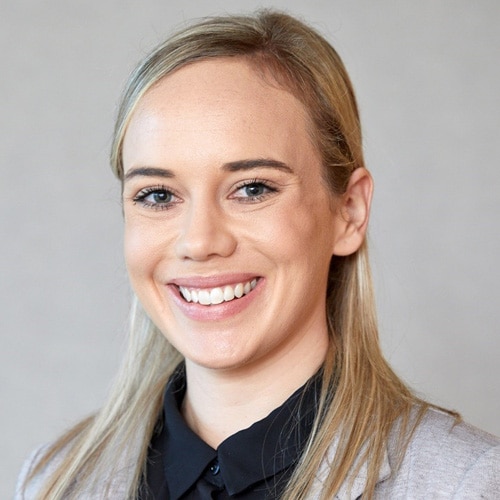