Nina is a partner in the Risk Advisory Business and leads the South African corporate governance practice. She has 18 years of financial services audit and advisory experience both in SA and abroad. 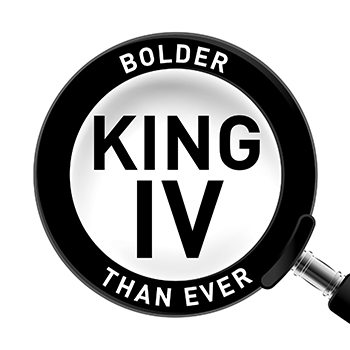 King IV: Bolder Than Ever

A Guide to assist the Audit Committee and Board members in their review of the Integrated Report.

The board needs to take ownership of the Integarted Report, and ensure it reflects their integrated thining.