PCs surge due to COVID-19

The pandemic has paved way for the resurgence of PC. An uptick in working and learning from home has led to increased sales of not just the PC, but also the PC ecosystem devices globally. What’s next?

The second quarter of 2020 witnessed an 11 percent growth in the global PC sales compared to the same quarter a year earlier, and grew even faster in the third quarter, up 15 percent.

In a Deloitte survey of 29,000 adults across four continents and 16 countries conducted in May-July of 2020, one question was “Which, if any, of the following devices have you purchased as a result of spending more time at home because of the coronavirus pandemic?” Of those who did buy a new device due to being home more, the #1 choice was a computer (laptop or desktop or both), with an average of 11%, compared to 10% who said they bought a new smartphone. Further, 7% said they bought either a printer or a monitor or both, compared to only 6% who bought a tablet. Finally, an average of 15% bought at least one of laptop, desktop, monitor, or printer.

There are multiple beneficiaries from a resurgence in PC. The computers alone will be over $215 billion in 2020. So, what happens next—will this pandemic-fueled trend sustain? 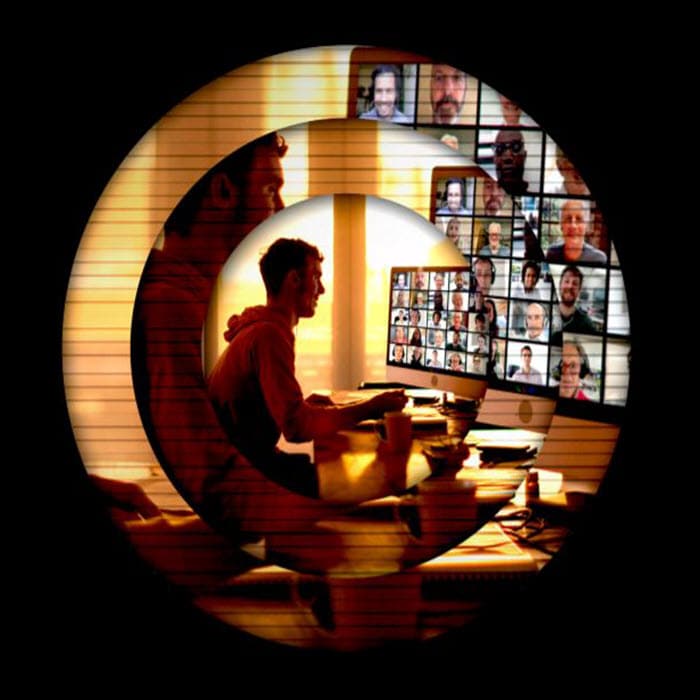 Nico is the Managing Partner for Life Sciences and Healthcare for Switzerland and North South Europe. Additionally, he is a member of the Swiss Executive and the global lead client service partner for... More

Will 5G remake the world, or just make it a little faster?

The promise and pitfalls of wireless’s next generation