"Our Asia Pacific Technology Fast 500 list of companies are a showcase for technology that is driving innovation in all aspects of consumer's lives. Our top ten winners consist of companies focussed on mobile entertainment, such as online gaming and e-sports, as well as digital finance and Fintech, and Internet of Things (IoT) solutions," said Toshifumi Kusunoki, Deloitte Leader, Technology Fast 500 Asia Pacific. "We are seeing a large increase in revenue generated from mobile entertainment for Chinese technology companies, as exhibited by Wuhan Douyu’s rapid growth over the past year. Their focus on increasing customer experience and satisfaction through their diversified products, has allowed them to harness the growing middle-class demand for mobile entertainment in China, as a result of bigger data plans and the shift from computers to mobile."

Commenting on its competitive edge, Chen Shaojie, founder and CEO of Douyu TV, said "We are honoured to be recognised by Deloitte's Technology Fast 500 Asia Pacific. We have worked very hard since we were founded in 2014 and we have now started recording profits as a result. We will continue actively expanding to maintain our position as the leading live streaming service provider in China."

"Digital penetration in China continues to grow, so we are seeing an abundance of technology innovations in the market. The generations born in China after 1990 show a much higher propensity to consume, rather than save, due to lower aversion to credit and a greater acceptance of digital payments. Therefore companies that are focussed on providing China’s Millenials with inexpensive entertainment options, such as gaming and live streaming, or those focussed on eCommerce and Fintech, are continuing to succeed," said William Chou, Deloitte's China Technology Media and Telecommunications Managing Partner.

The strength of Taiwan technology companies also stood-out this year, with 101 companies in the top 500 (up from 57 in 2016). A Taiwanese company, Egis Technology Inc., which specializes in fingerprint sensor capabilities, made it into the 2017 top ten in the 9th spot.

The full list of winners of the 2017 Asia Pacific Technology Fast 500 and details about the nomination and eligibility criteria of the program can be found on www.deloitte.com/fast500asiapacific 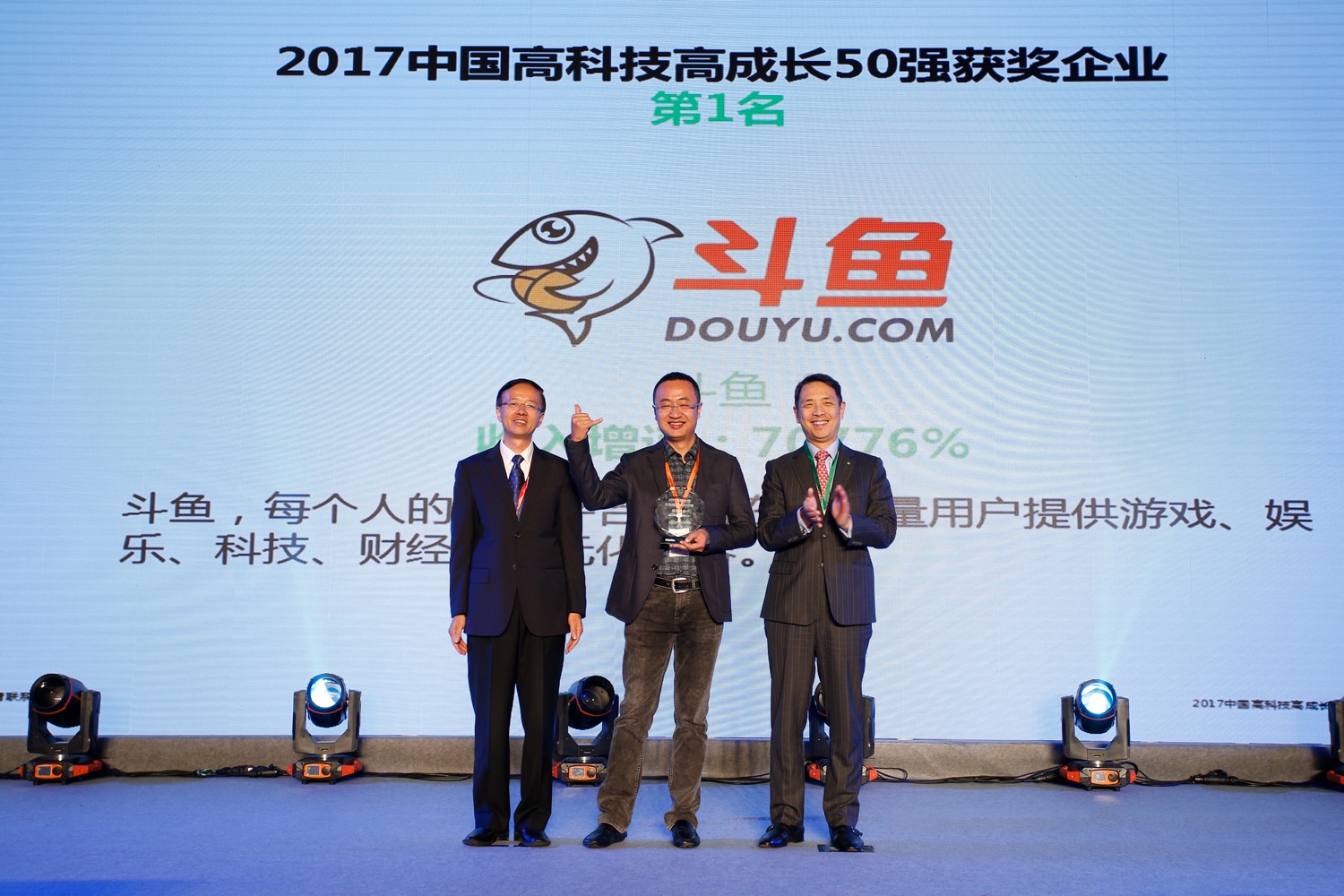