Covering 1.3 million square kilometers on the European continent, Central Europe consists of 17 countries with a total population of 122 million, and a huge potential. Over the past decade, countries in Central Europe have been introducing favorable tax regimes and incentive plans to attract foreign direct investment, which is seeing a steady growth in volume. One of the examples is Hungary`s newly introduced 9% corporate income tax, which is the lowest CIT rate not only in the CE region, but all over the EU. For Chinese investors, China's 'Belt and Road' initiative serves as another impetus to invest in the region.

"Central Europe is a fast-developing region that allows investors to gain quick access to diverse growing markets, reduce costs, or both." said Gabor Gion, Deloitte EMEA Chinese Services Group (CSG) Leader. "Its proximity to the 'old' Europe makes it an appealing investment destination." Central Europe's large availability of low cost, high-skilled workers is a result of the region's historic focus on technical education in fields, such as electro-technics, math and chemistry. Many foreign companies from other parts of Europe have therefore relocated their shared service centers, customer and call centers, software and IT centers into CE, according to Csaba Wolf, Deloitte CE CSG Business Development Director "There is also an increasing pool of multilingual talents in many Central European countries, with the number of Mandarin-speaking professionals on rapid rise," he added.

Of the 17 countries in the region, 11 have acceded into the EU, creating free access to the EU market for foreign investors. Those who have yet to join the EU offer investors more flexibility in terms of regulations, which can be a plus for Chinese investors interested in infrastructure programs, according to Joanna Dudek, Deloitte Poland CSG leader. "In any case having knowledge about rules under which the projects are realized is necessary to successfully apply for them and secure their profitability," she added.

At the end of each session, Deloitte professionals from both China and Central Europe provided counsel to Chinese investors who attended the event, helping them identify the most suitable business opportunities as well as potential investment risks. "Central Europe provides a generally welcoming environment for foreign investors, but legal precaution and strategic tax planning have to be undertaken for an investment to be successful," said Ewa Grzejszczyk, Deloitte Poland Tax Partner. For investors who wish to benefit from local investment incentives, building relationships and properly communicating with relevant government bodies are also crucial. 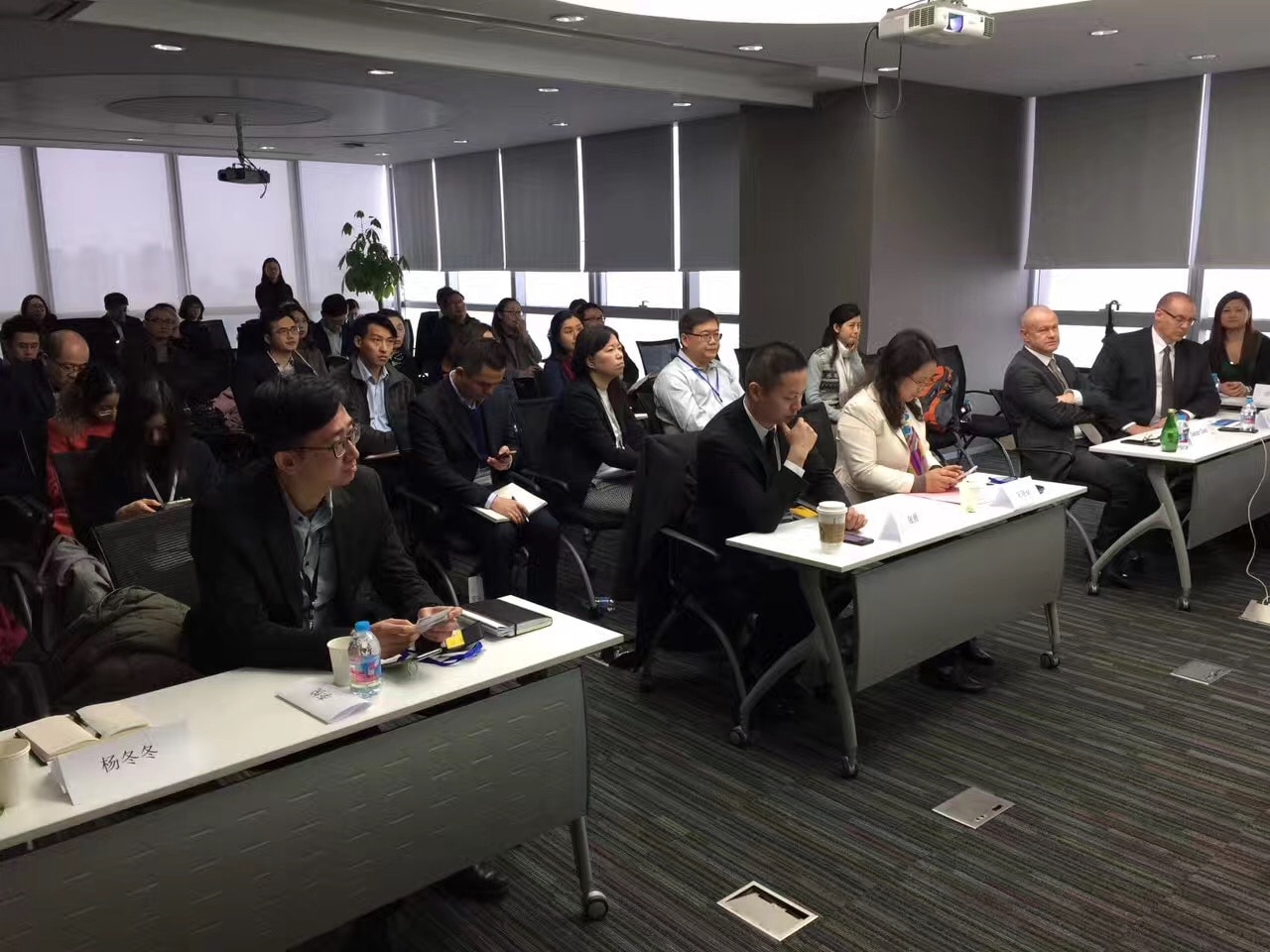 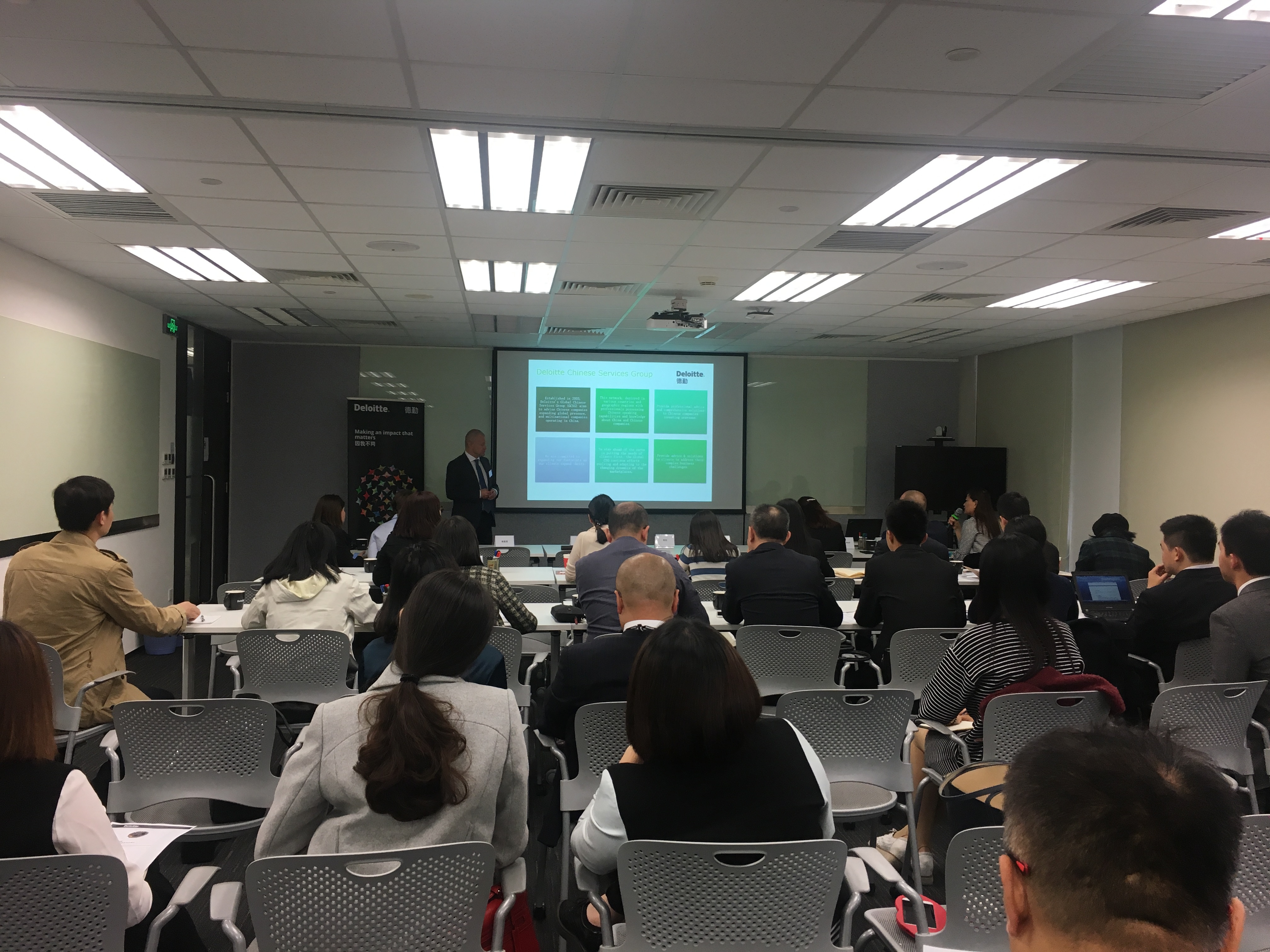 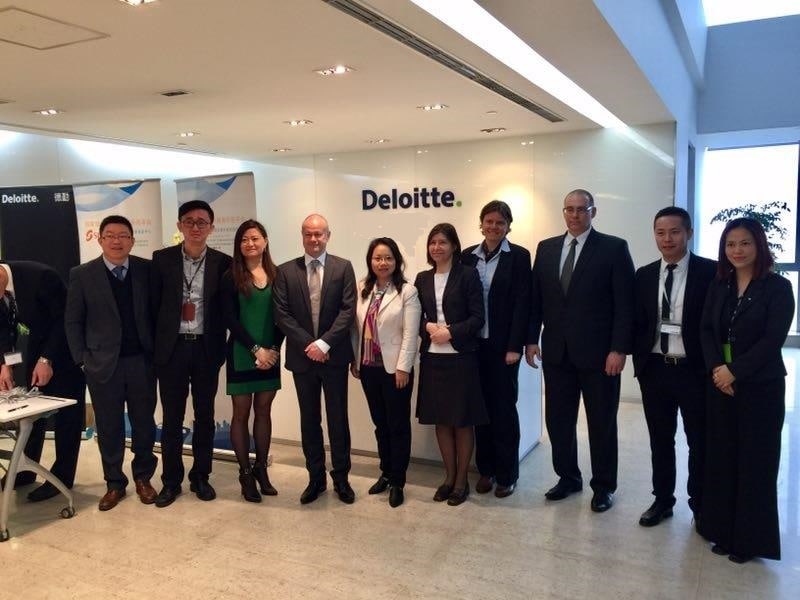 Pocket Guide to the Lucky Country