Who would be there waiting for Russia once quarantine is over?

Alexander Krylov on how coronavirus will change China

The economies of many countries are struggling to cope with the impact of the COVID-19 outbreak: border closures, supply chain disruptions, the sharp decline in Chinese exports, plummeting stock markets, lockdowns and a catalogue of bad news too extensive to fully comprehend. Meanwhile, China, first to face these challenges, is also first to come out of economic shutdown. According to official statistics, nearly a billion people have gone back to work and the vast majority of factories in China have returned to normal. Alexander Krylov, Partner and Head of the Russia and CIS department of Deloitte's Beijing office and in charge of joint Chinese-Russian projects since 2014, talks about how the pandemic is changing one of Russia’s largest trading partners.

More than 90% of those infected since the beginning of the epidemic in China have recovered, and there now are less than 2,000 people in hospitals. Almost all new cases in the last two to three weeks have been imported from abroad. The country is already opening schools in the least populated provinces and is introducing plans to gradually reopen universities, depending on the local epidemiological situation. University entrance exams have been postponed by just one month. China did not announce a nationwide paid holiday. Almost all office staff worked from home, and schools and higher-education institutions moved classes online.

At the same time, according to the UN Statistics Office for 2018, around 28% of total global production is located in China (excluding Chinese-controlled factories set up across Southeast Asia in recent years in countries such as Vietnam, Malaysia and Indonesia).

China is also home to 40% to 90% of the world's manufacturing capacity in a range of industries, from shipbuilding to cement, footwear to mobile phones and solar panels to computers. The ten largest Fortune Global 500 companies include three from China. Five of the world's largest ten banks are Chinese.
Overall, the Fortune Global list includes 129 Chinese companies: more than any other country. China has had the world's largest GDP by purchasing power parity since 2014, but is still the second to the US when measured nominally. Although the World Bank lowered its “baseline” forecast for China's GDP growth in 2020 to 2.3%, this is still relatively high given the current global situation. There will likely be many adjustments to preliminary forecasts by the end of the year, but even in the worst-case scenario would see GDP growth at around zero.

Industrial production declined by 13.5% in January-February, although this figure ignores the fact that Chinese New Year fell in January rather than February this year: the majority of Chinese citizens did not work in the second half of January, and the whole country was in quarantine by February. Depending on the region, the lockdown lasted for five to seven weeks. Economic indicators have improved significantly since China started lifting restrictions: for example, PMI rose to 52 points instead of the expected 45. The country has already managed to take advantage of rock-bottom energy prices and has increased purchases from Russia and the US in March. The Power of Siberia export oil pipeline from Russia resumed operations on April 1, although the weakening of the ruble, the slowdown of both economies and the gradual restoration of supply chains will undoubtedly have a considerable impact on the volume of trade with China in 2020.

By my estimates, more than 70% of the foodservice industry and various consumer services have already reopened in Beijing. Beijing hotels are filled with foreigners and Chinese citizens who have returned to their homeland in recent weeks. They are required to undergo a 14-day quarantine before they can return to their homes or visit relatives. Only a few five-star hotels are still closed. According to the deputy head of the Civil Aviation Authority of China, Chinese airports do not plan to accept more than 134 international flights a week. On March 26, the agency ordered airlines to maintain just one route to China with no more than one flight per week.

Such measures should regulate the flow of citizens who want to return to China: many of them now consider the country a safe haven that already has experience of dealing with COVID-19.

In the month from mid-February to mid-March, e-commerce grew by 30%, driven by the army of Chinese "kuaidi" (motorcycles and tricycles), which deliver parcels, meals and other goods and continued working throughout the winter (except for in Wuhan and some of the worst hit regions), making tens of millions of deliveries a day. According to some estimates, Chinese business could recover up to 70% of its pre-outbreak level by the end of the first quarter and the State Council of China has reported that 98% of medium and large companies (so-called national scale) have resumed work. According to official data, 90% of employees in these enterprises have returned to their jobs.

China announced the introduction of a raft of measures to support businesses of all levels and encourage investment without spending trillions of dollars like some other major economies.

China is already the workshop of the world, to some extent a new financial hub, and one of the world's key decision-makers. If the world is plunged into recession, then the hopes of a global recovery will primarily rest on a real and productive economy in China. The world has been turned upside down, and while many are still coming to terms with the fundamental changes brought about by COVID-19, a number of companies are moving fast. American investment banks are already looking to take advantage of changes in Chinese law that have opened up the opportunity of obtaining controlling stakes in Chinese joint ventures, where previously they were barred from holding even 51%.

While half of the world is in lockdown, China is already back to work. For Russian companies currently in self-isolation, now is the time to develop a strategy for working with China and entering its market of 1.5 billion consumers.

Article was firstly published in "Kommersant". Original article is here . 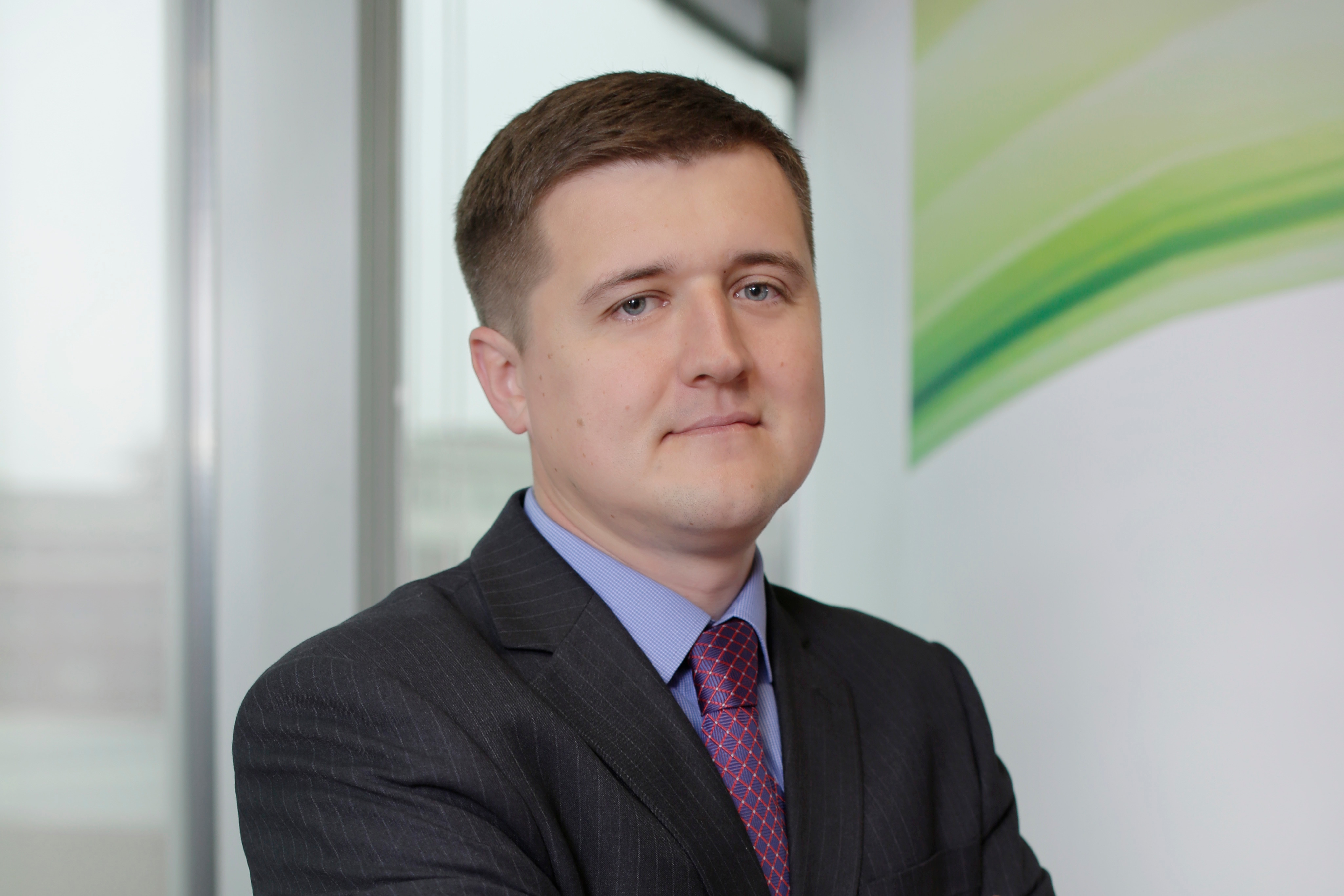