Deloitte Invited to the Belt and Road Forum for International Cooperation

The Belt and Road Forum for International Cooperation was held in Beijing on May 14. Chinese President Xi Jinping attended the opening ceremony and delivered a keynote speech. The forum, attended by 29 foreign heads of state and government leaders, is by far the most important event of the year on the Belt and Road Initiative since President Xi first raised the concept in 2013. Deloitte was invited to the opening ceremony and the following Plenary Session addressed by Chinese Vice Premier Zhang Gaoli and attended by more than 1,500 delegates from over 100 nations. In the afternoon of the same day, Deloitte also participated in the panel discussion on Promoting Financial Integration jointly hosted by the Ministry of Finance and the People's Bank of China.

The forum highlighted the achievements of the initiative over the past 3 years and summarized references for the next stage of development. It also showed the direction for the future and expanded consensus. Regarding the initiative's future development, President Xi called on all parties involved to build the Belt and Road into a road of peace, prosperity, opening up, innovation, and a road connecting different civilizations. He said that China will scale up financing support for the Belt and Road Initiative by contributing an additional RMB 100 billion to the Silk Road Fund and encourage financial institutions to conduct overseas RMB fund business with an estimated amount of about RMB 300 ; and the China Development Bank and the Export-Import Bank of China will set up special lending schemes respectively worth RMB 250 billion equivalent and RMB 130 billion equivalent to support Belt and Road cooperation on infrastructure, industrial capacity and financing.

China has witnessed the number of its Fortune Global 500 companies increasing remarkably from 23 to 110 during the decade between 2006 and 2016, and the overseas investment up from USD16.1 billion to USD170.1 billion. In particular, China stepped up overseas investment with the implementation of the Belt and Road Initiative. In 2015 alone, China invested USD18.93 billion in the nations along the Belt and Road, representing a YoY growth of 38.6% and twice of the growth in its global investment.

Deloitte’s invitation to the Forum serves as a recognition of its contributions to Chinese enterprises in pursuing the Belt and Road Initiative over the years. Deloitte will continue to render full support to enterprises over the world, working in joint efforts for a new chapter of the Belt and Road! 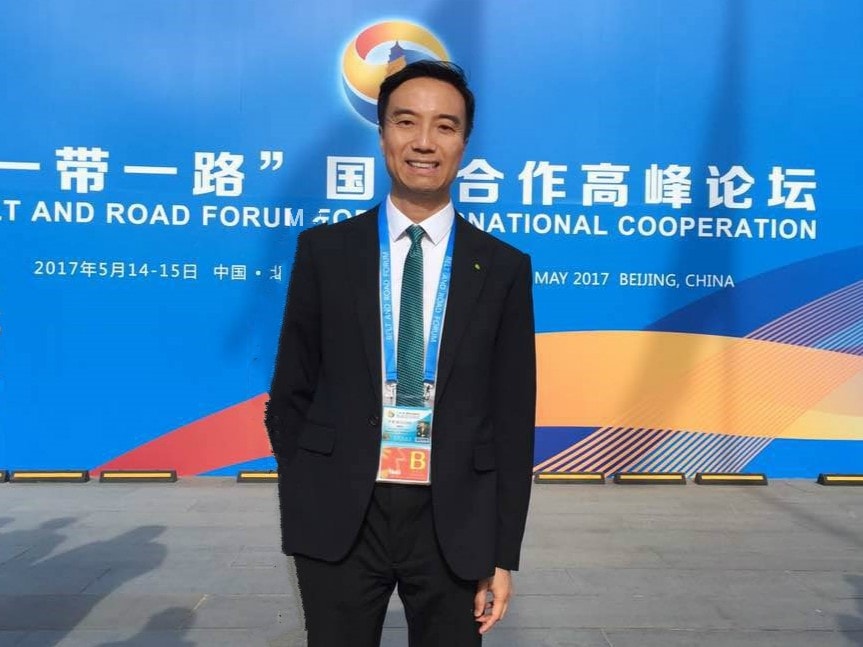