Deloitte Leaders: Positive prospects for China's economy with One Belt One Road benefitting the world

Journalists were naturally interested to discuss the implications of Chinese President Xi Jinping's state visit to the United States. George Warnock said that the communications at this juncture between high-level leaders of China and the U.S. were very beneficial as the Chinese market continues to be extremely important to the U.S.. With the structural transition of China's economy, China has begun to pay more attention to service and innovation, with increasing emphasis on consumption, especially investment in health care, science, financial services and insurance. By this token, there will be more opportunities for China and U.S. to cooperate with each other.

Patrick W. Yip foresees that US will be the second-largest destination for Chinese outbound mergers and acquisitions this year, and Chinese interest in the US will continue to grow, especially in the technology and innovation sector.

One Belt One Road benefits many countries

In the course of going global, it is quite normal for enterprises to encounter various difficulties and challenges. Rosa Yang suggested that enterprises should firstly clarify their goals and determine whether to purchase technology, acquire channels, or invest financially; secondly, careful consideration should be given to capital arrangement regarding operation so as to avoid possible risks in exchange rate and interest rate; thirdly, it is imperative for enterprises to understand and navigate local laws and regulations.

George Warnock also noted that companies should decide whether to merge overseas or establish subsidiaries based on their own conditions. If a Chinese company possesses talent and technology already, it may establish a new company overseas; on the other hand, M&A is a viable option for a company in need of technology and talent. M&A is not just about investment, but also about gaining from investment. 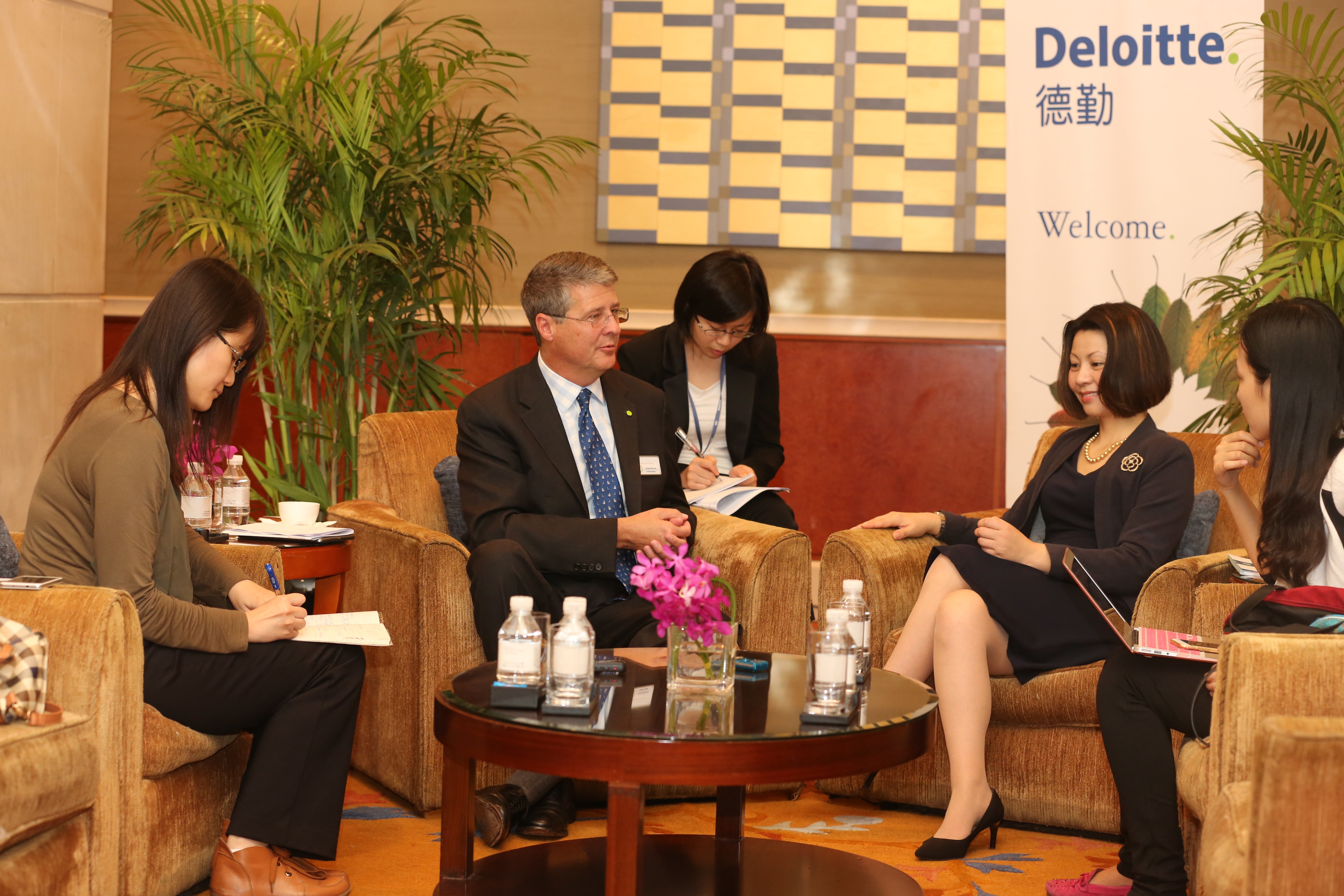 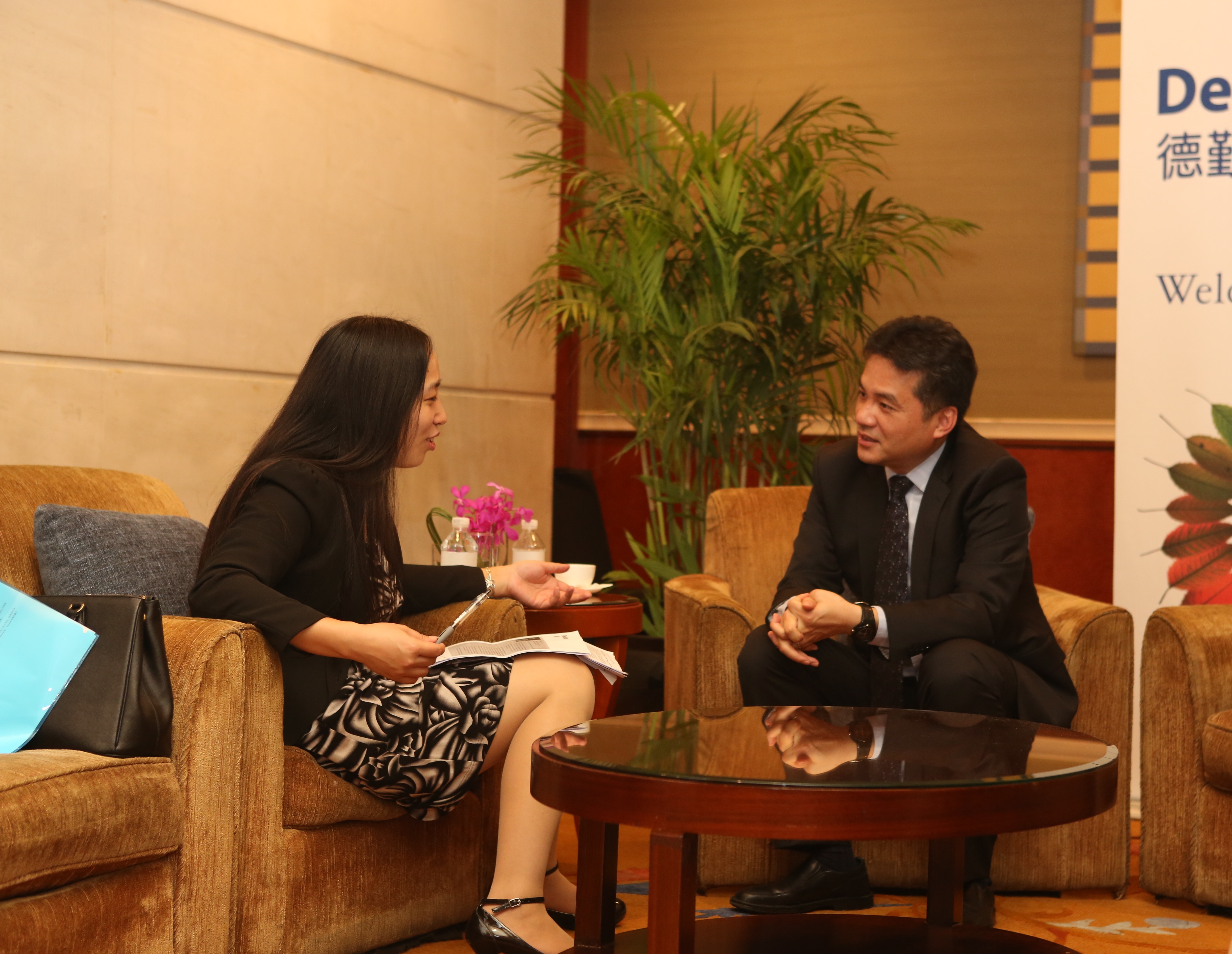