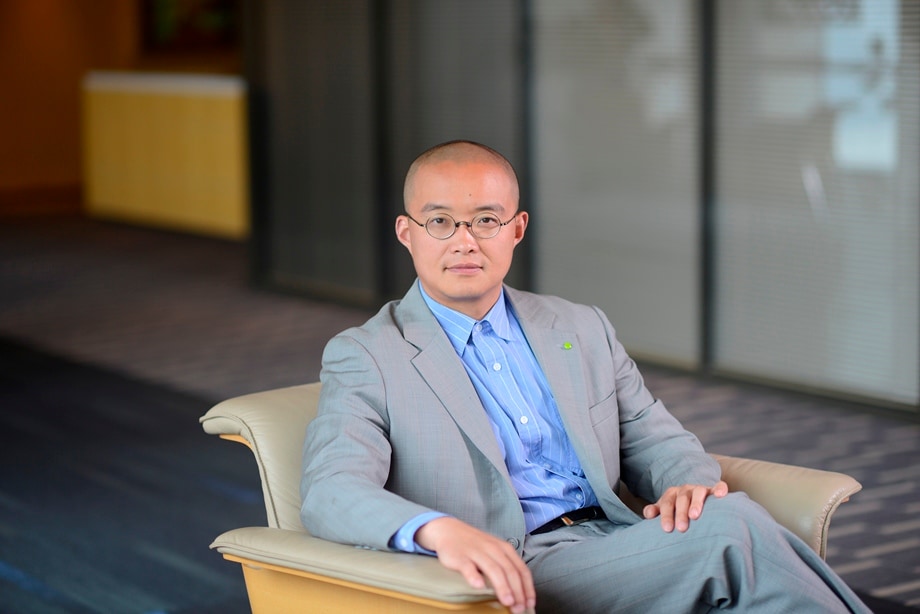 The first ever Cannes China Summit which supported by Deloitte aims to help film industry professionals learn more about China and to enable Chinese professionals to get in touch with their peers and provide a platform that promotes international business connections. Po Hou, Deloitte Consulting Partner and China TMT Industry Leader, gave three introductory speeches at this event throughout the Summit.

With the great development of the Chinese theatrical network, China strengthens its position as the world's second largest box office market. Po Hou used "Bigger, Faster, Smarter" as the theme to illustrate the Chinese Film Market.

Due to its rapid growth, the Chinese VOD market attracts the attention of worldwide professionals from the world over. Po Hou pointed out that "Searching for Profitability" is the key point of the issue. 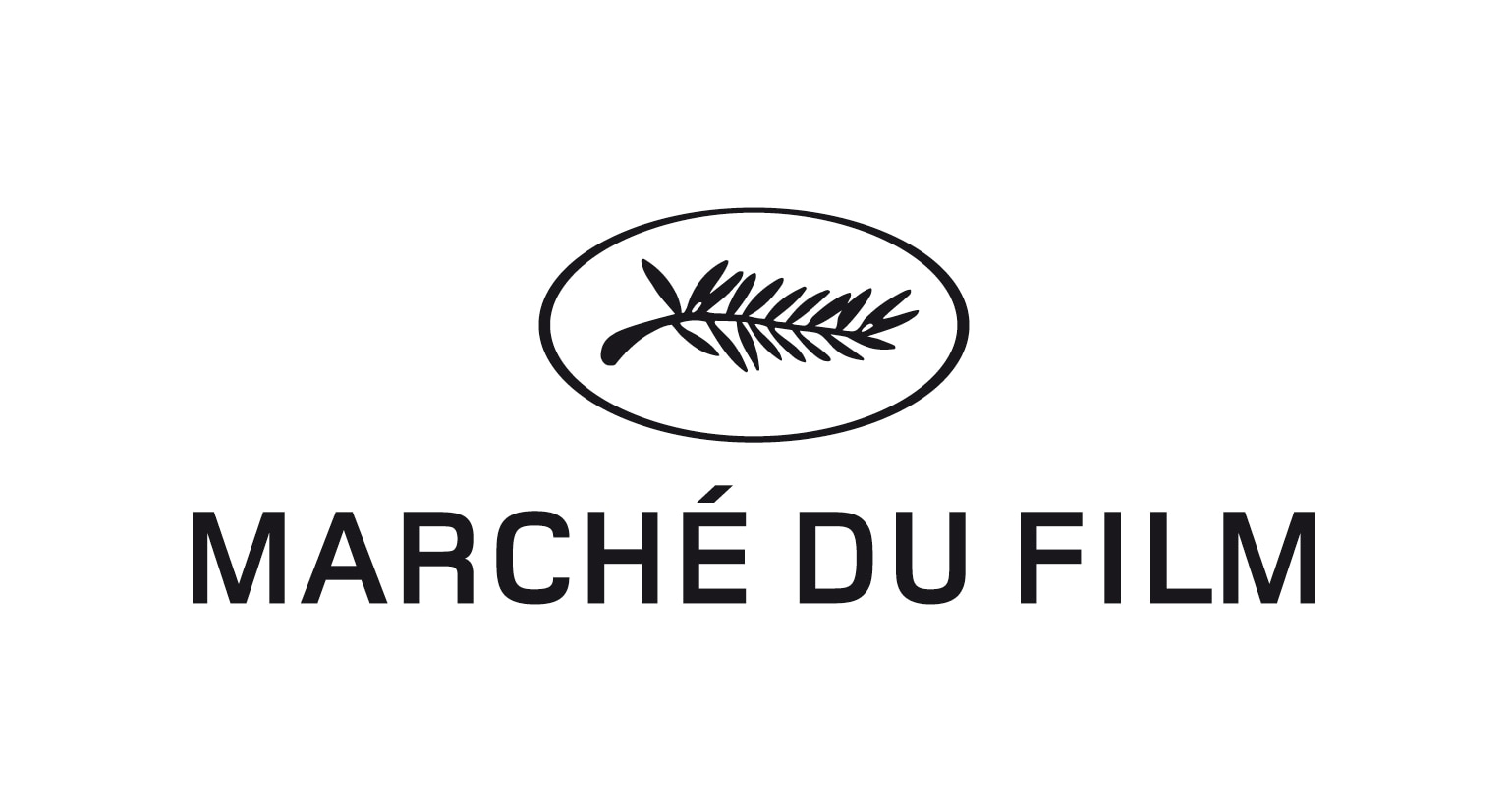