Sponsored by Deloitte, the Technology Fast 50/500 Program was launched in Silicon Valley since 1995. It aims to identify prominent fast-growing companies and takes place simultaneously every year in more than 10 countries including US, UK, Germany, Japan and China. The mainstream media have considered the Program as a benchmark for global fast-growing companies.

Some of the notable winners include Apple, Google, Microsoft, Amazon, Tencent, Alibaba, Baidu, Qihoo 360, WuXi AppTec, Hikvision, etc. As most of them were shortlisted at their growing stages, the Program is also known as a platform to find rising stars.

To be eligible for Shenzhen TF20, a company should:

To be eligible for Shenzhen Rising Star, a company should:

Note: The applicant can only apply for either TF20 or Rising Star in the same year. All the financial information of the enterprises will be strictly confidential. 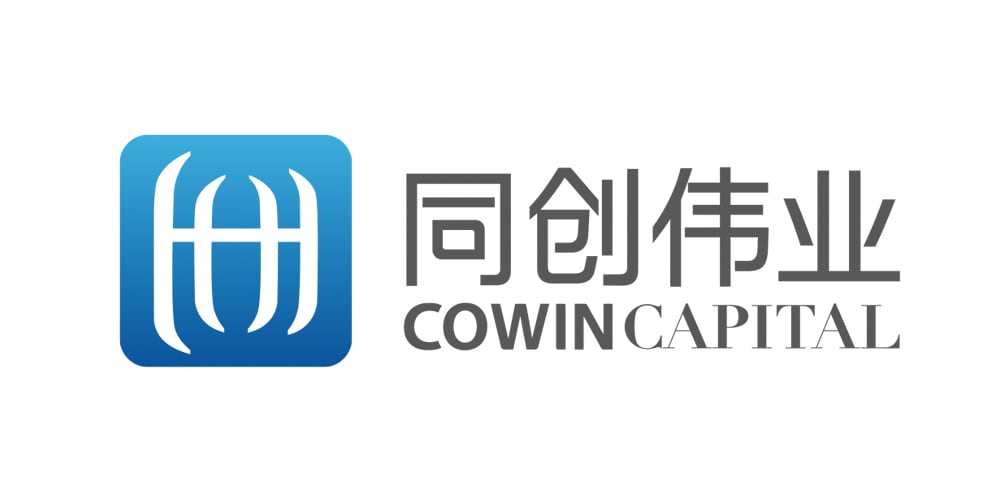 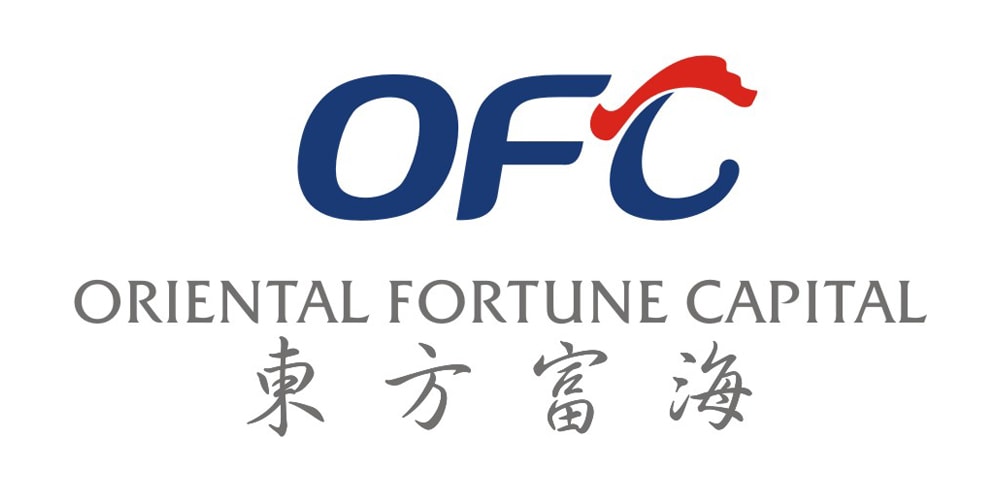 Benefits for the winners