Implementing the DATA Act for transparency and accessibility | Deloitte Insights 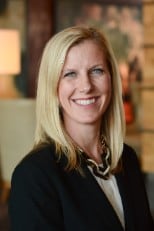 Tasha Austin (Deloitte & Touche LLP) is a Senior Manager in Deloitte’s Federal practice and has more than 16 years of professional services experiences involving commercial and federal financial statement audits, fraud, dispute analysis and investigations, and data analytics. Tasha leads the DATA Act offering for the Risk and Financial Advisory practice, where she introduces innovative insight-driven solutions to her clients to help them transform financial management. Most of Tasha’s time is spent providing strategic direction to executives and management across the federal community to help them solve their agencies’ most complex and unique data challenges. Tasha delivers innovative data solutions to drive business process reengineering, internal controls assessments, financial statement account reconciliations, and implementation of corrective actions to help agencies create a repeatable, sustainable, and auditable environment. Tasha has moderated panel discussions with executives across the federal community and facilitated agency-level training to demonstrate the value in leveraging data as a strategic asset to deliver key insights. 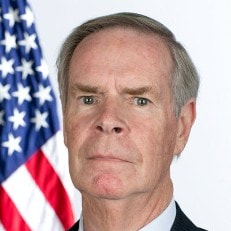