Deloitte India developed from a group of longstanding local firms, founded and managed by Indians.

By any measure, Deloitte’s footprint in India is massive: Thirteen offices with about 15,000 employees, with tens of thousands more set to join their ranks over the next few years. Many of them provide professional services to India’s burgeoning economy, but many more are doing so for the world’s largest economy: the United States.

Like many Deloitte member firms, Deloitte India traces its lineage to a group of local practices established in the late 19th and early 20th centuries. And like other member firms around the world, two of the six major legacy firms for Deloitte India were established by accountants from Scotland. The other four were launched and run by Indians.

The first, S.B. Billimoria & Co., was founded in 1902 by Shaporjee Bomanji Billimoria in what was then called Bombay. (Nine years earlier, the earliest Deloitte legacy firm, A.F. Ferguson & Co., was established in the same city.) Billimoria was an accounting educator who was well connected to accounting in England and Scotland. Still, his appointment as auditor of the semi-governmental Presidency Bank of Bombay raised eyebrows—including those of George Touche, who questioned Billimoria’s hiring on the floor of the House of Commons.

Another founding father of Deloitte India, Chinubhai C. Chokshi, was a member of Mahatma Gandhi’s independence movement who spent time in jail for his activism the year after he founded his namesake firm in 1940. Chokshi’s beliefs led him to refuse Touche, Ross, Bailey & Smart’s offer of a correspondence relationship in 1963; he preferred the full partnership of a member firm. Touche Ross extended an offer to P.C. Hansotia & Co., making it the first Indian-owned firm to have this type of relationship with an international accounting network. 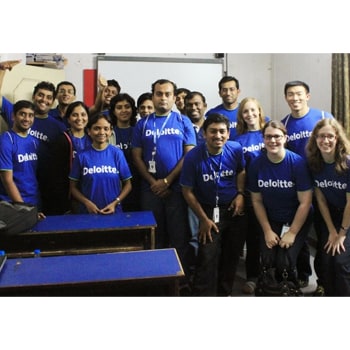 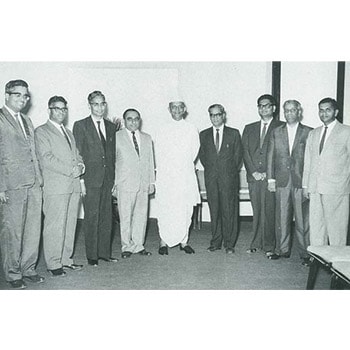 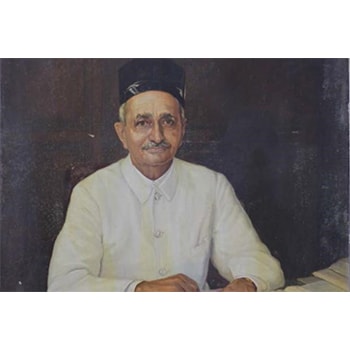 Those early years of strenuous struggles . . . as an auditor which bordered in those days very much on the lines of a speculative adventure . . . sowed the seeds of success and prosperity which has been yielding a bounteous crop in later years.

- Address by the partners and staff of Deloitte legacy firm S.B. Billimoria & Co. to Shapoorjee Bomanji Billimoria on his knighthood, 1928