The consumer data give and take

The introduction of loyalty programs, the growth of online shopping, and digital marketing are just some of the influences that have changed the face of retail. Retailers now have vast amounts of consumer data at their disposal, and efforts are being made by leading grocers to make much greater use of it—for the benefit of consumers, themselves, and their partners. But as this trend accelerates, and as consumers become more data-savvy, important questions such as how customers feel about their data being used and what types of services would consumers be willing to share their data for, are starting to emerge.

The report, The consumer data give and take, by Deloitte Global and Ahold Delhaize, a leading global grocery retail group, sets out the findings from an online survey across 15 countries and 15,000 respondents into European attitudes on the use of consumer data by organizations and grocery retailers in particular. The objective is to stimulate a wide-ranging discussion around data ethics, the responsibilities of companies and their responses to the regulation of personal data in line with consumer expectations. This discussion will be critical to the shaping of both regulation and consumer expectations.

The consumer data give and take

The podcast based on the report “The consumer data give and take” emphasizes on responsibility while collecting, handling, and using personal data for the benefit of consumers, grocers, and their partners. It brings together Wouter Kolk, CEO, Ahold Delhaize Europe & Indonesia, Aimee van Wynsberghe Associate Professor, Ethics of Technology, TU Delft Edge Fellow, Deloitte Center for the Edge, and Adgild Hop European Grocery Lead Partner Deloitte Netherlands to further the conversation around the importance of data ethics, the outcomes of this study, and democratization of technology in the grocery retail space.

Podcast: The consumer data give and take 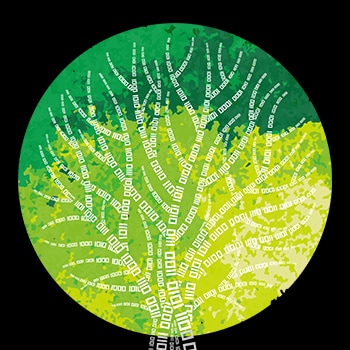