Implementation of the Multilateral Convention

Status of the Multilateral Convention

The impact of implementation of the anti-tax treaty abuse measures under the Organization for Economic Co-operation and Development (OECD) base erosion and profit shifting (BEPS) project have had far-reaching consequences. The implications of certain BEPS Actions are still being worked through, particularly in relation to the multilateral instrument (MLI or Convention). The MLI constitutes a major change to international taxation and will enable international tax authorities around the world to challenge transactions and structures on a new basis.

What is the MLI?

The MLI is one of the 15 Actions from the OECD BEPS action plan. It enables quick and consistent implementation of the tax treaty recommendations that follow from the BEPS project, namely hybrid mismatches (Action 2), tax treaty abuse (Action 6), permanent establishments (Action 7) and dispute resolution (Action 14).

The MLI will apply alongside a tax treaty and modify its application by allowing participating jurisdictions to adopt the BEPS recommendations without having to renegotiate each relevant treaty.

As of 9 February, 99 jurisdictions have committed to participate in the MLI (the list of signatories can be found on the OECD website). In addition, three countries have expressed their intention to join the MLI: Algeria, Eswatini (former Swaziland), and Lebanon.

Out of the 99 jurisdictions, 68 have ratified the MLI and deposited their instruments of ratification with the OECD. The MLI articles are generally1 effective for withholding taxes in 20222 for the 64 jurisdictions shown in bold below:

1 With regard to Estonia, Indonesia, and Switzerland the entry into effect of the MLI depends on the completion of internal procedures. Therefore, the entry into effect of the MLI varies by treaty for these countries and the MLI is only partially in effect in these jurisdictions. However, as multiple internal procedures have been completed by these jurisdictions, they are included in the 64 jurisdictions for which the MLI is in effect shown in bold above.

2 Different effectives dates may apply for various MLI articles (withholding taxes, other taxes, dispute resolution). The application of the MLI articles to a specific tax treaty covered by the MLI (Covered Tax Agreement) should be considered on a case-by-case basis.

3 Germany, Spain and Sweden must still complete their internal procedures before the MLI will be effective in those jurisdictions.

4 In the Seychelles, MLI articles will be effective as of 2023.

The MLI will affect more than 1,600 tax treaties, and it is therefore critical for multinational enterprises and private equity funds to analyze and understand how the MLI will impact cross-border dividend, interest, and royalty transactions, and existing business operations. Find out more about the impact and implementation of the MLI by reviewing the status tracker. 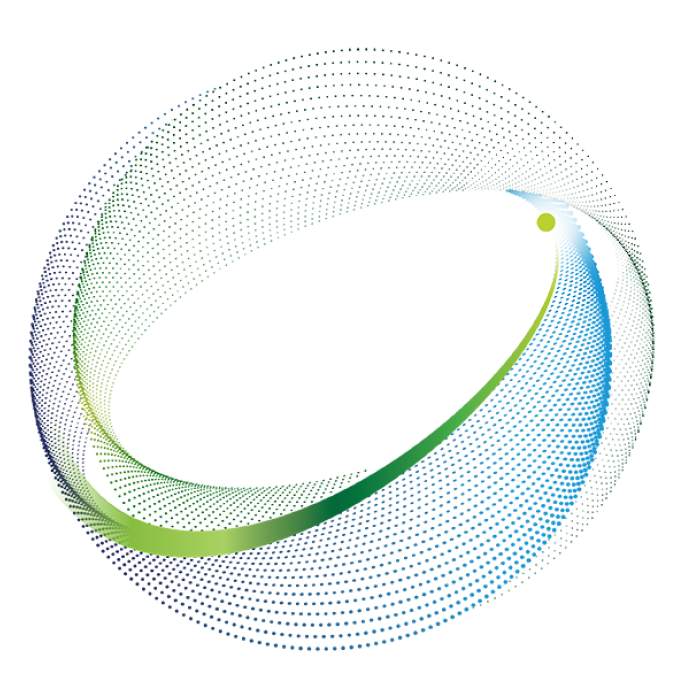 Taxation of cross-border mergers and acquisitions

Aart is a partner whose experience in the tax advisory practice covers well over 25 years. He focuses on International Tax/Transfer Pricing for the larger business community. He is responsible for the... More

Insert Custom CSS fragment. Do not delete! This box/component contains code needed on this page. This message will not be visible when page is activated.

to activtae fullwidth component . Do not delete! This box/component contains JavaScript that is needed on this page. This message will not be visible when page is activated.