Gerald Belson is vice chairman and U.S. Media & Entertainment Sector Leader. He also serves as the Global Consulting leader for TMT and previously led the telecommunications consulting practice in the U.S. Jerry has more than 27 years of experience advising a broad range of clients and has been deeply involved in identifying opportunities where the sectors intersect and overlap and creating cross-industry solutions that exploit this convergence. 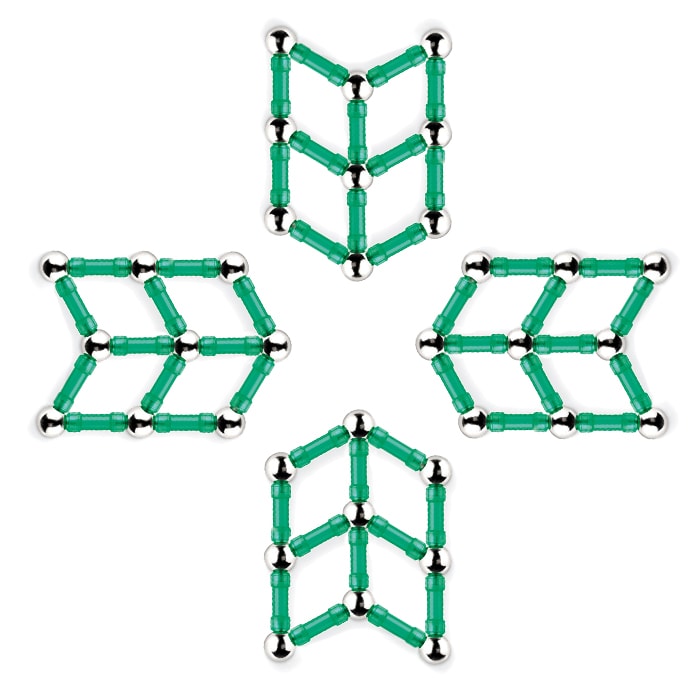 Phablets are not a phad

There is real demand for phablets, but it may be peaking

Deloitte predicts that in 2014, there will be 100 million eVisits globally, potentially saving over $5 billion when compared to the cost of in-person doctor visits and representing growth of 400 percent from 2012 levels.

Deloitte predicts that in 2014 the entry price for ruggedized, connected devices will fall to $250. This will likely have a substantial impact on field force tasks such as car rental check-in inspection, highway inspection and package delivery.