Held in conjunction with the 45th anniversary of the establishment of diplomatic relations between China and Malaysia, the forum also provided valuable insights and analysis, opportunities and recommendation from industry experts on the BRI. The forum is co-organised by Deloitte Malaysia’s Chinese Services Group and China Enterprises Association in Northern Malaysia.

“As the trade and economic centre of the Northern region of Peninsular Malaysia, Penang has been a sister city with Xiamen for more than 20 years, followed by Hainan and Zhongshan. It has also established a friendly and cooperative relationship with Chengdu. I believe the Belt and Road Initiative (BRI) will provide new opportunities for Penang to realise its economic and industrial structural transformation. I hope more Chinese enterprises can take the advantage of the BRI and continue to invest in Penang by bringing professional and technical knowledge and further promoting economic development as well as contributing to bilateral relation of the two nations. At present, some of the investments made by Chinese enterprises have the effect of establishing supply chain in the Northern region of peninsular Malaysia and I believe more Chinese enterprises will continue to invest in Penang. The Penang State Government will actively cooperate with all parties to create a pro-business environment,” said YAB Chow Kon Yeow, Chief Minister of Penang State.

Enterprises play a key role in the BRI. Under the BRI initiative, there are more Chinese enterprises investing in Penang and other emerging areas in the Northern Region of Peninsular Malaysia. 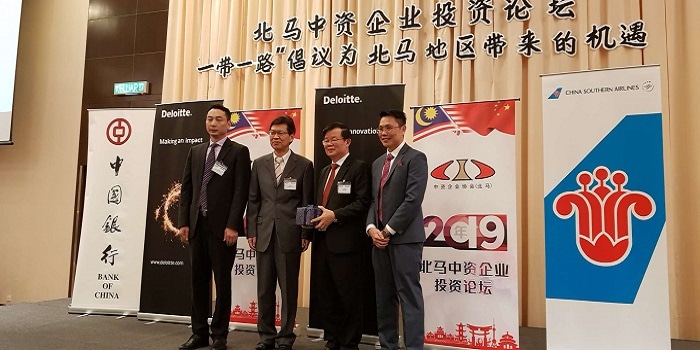 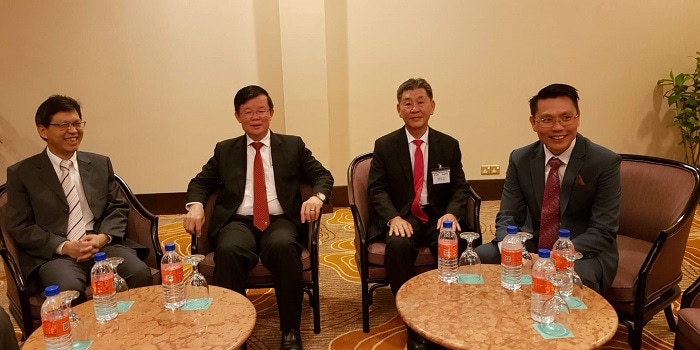 Deloitte refers to one or more of Deloitte Touche Tohmatsu Limited (“DTTL”), its global network of member firms, and their related entities. DTTL (also referred to as “Deloitte Global”) and each of its member firms and their affiliated entities are legally separate and independent entities. DTTL does not provide services to clients. Please see www.deloitte.com/about to learn more.

Deloitte is a leading global provider of audit and assurance, consulting, financial advisory, risk advisory, tax and related services. Our network of member firms in more than 150 countries and territories serves four out of five Fortune Global 500® companies. Learn how Deloitte’s approximately 286,000 people make an impact that matters at www.deloitte.com.

In Malaysia, services are provided by Deloitte PLT (LLP0010145-LCA) (AF0080), a limited liability partnership established under Malaysian law, and its affiliates.