The end of the transition period is approaching, and from 1 January 2021, the UK will no longer be a member of the EU/EEA.

However, the UK’s withdrawal from the EU will not impact the tax treaty between Norway and the UK.

Individuals resident in the UK who are working in Norway

British employees and self-employed individuals arriving in Norway after the transition period has ended will only be entitled to such deductions if they establish tax residency in Norway.

When a taxpayer claims tax emigration from Norway or tax residency abroad, exit tax must be assessed for shares, etc. if the latent gain exceeds NOK 500 000. If collateral is pledged for the tax claim, the payment of the tax may be postponed until actual realization. Postponement can be granted without a pledge of collateral if the taxpayer moves to another EEA state, and Norway, in accordance with an agreement, can request information about the taxpayer’s income and wealth, and assistance with tax collection, by this state.

Taxpayers who move to the UK after the transition period must pledge collateral for the tax claim to be granted a postponement. According to the tax authorities’ statement from 11 December 2020, a taxpayer who has moved to the UK and been given a postponement before 1 January 2021 may be entitled to a continuation of the postponement when the transition period ends. A taxpayer who moves from the UK to a state outside the EEA within five years after moving from Norway must pledge collateral to retain a continued postponement for the tax payment.

Deduction for donations to voluntary organizations

Taxpayers resident within the EEA can establish a share savings account (“ASK”) to invest in listed shares, equity certificates in companies and units in mutual funds resident in the EEA.

From 1 January 2021, the UK will no longer be a part of the EEA. Therefore, it will not be possible to use the ASK to invest in listed shares, equity certificates, and units in mutual funds resident in the UK. This will only apply to new investments and not existing investments in UK companies.

Taxpayers resident in the UK cannot establish an ASK after the transition period has ended.

According to the Norwegian Tax Act, life insurance payouts from insurance companies resident in the EEA is not taxable. 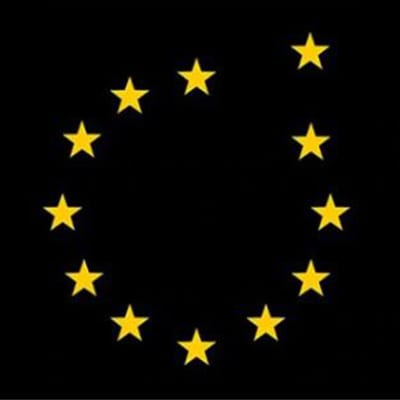 Read the latest insight on Brexit and how it will affect you and your business.