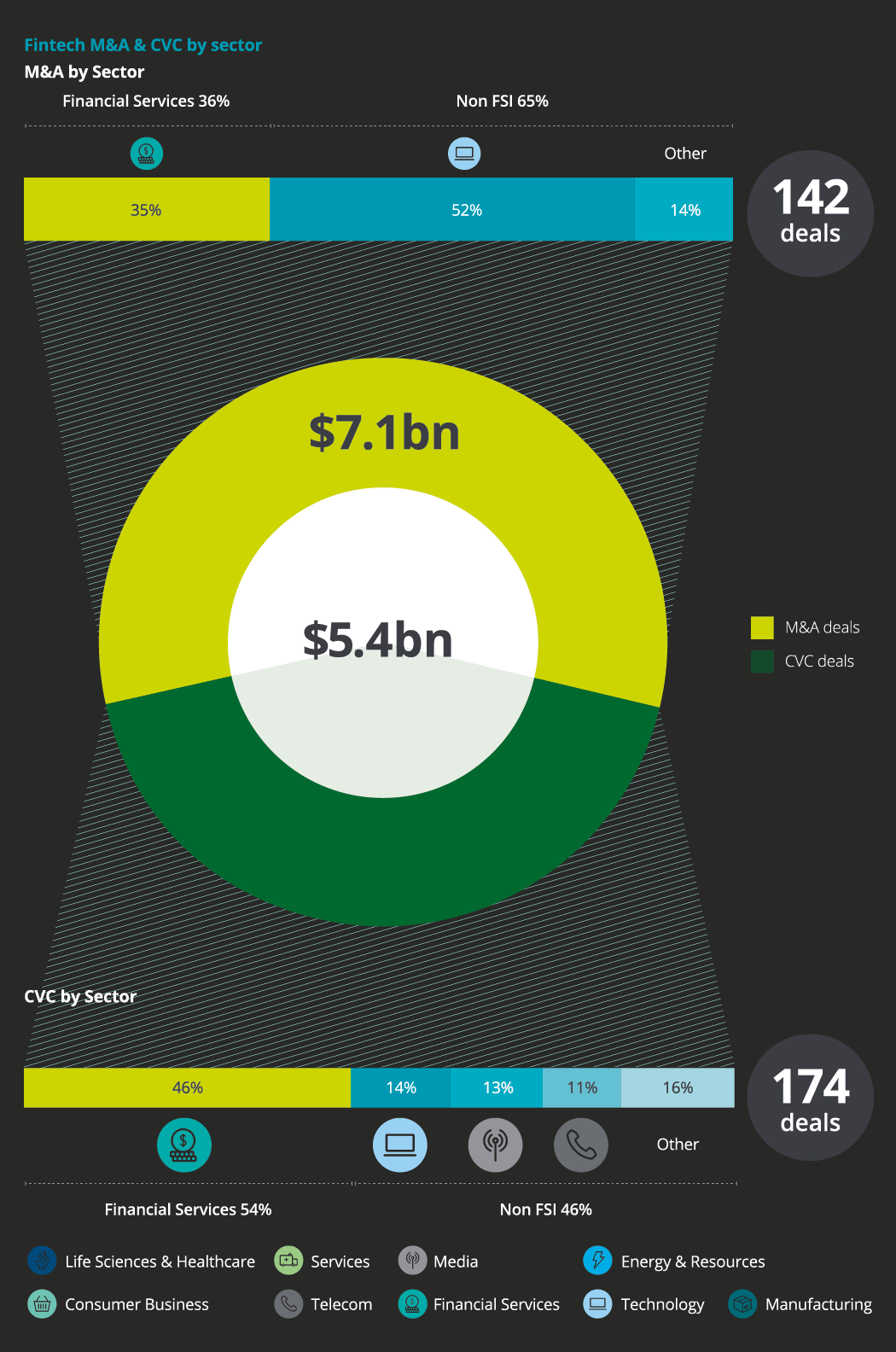 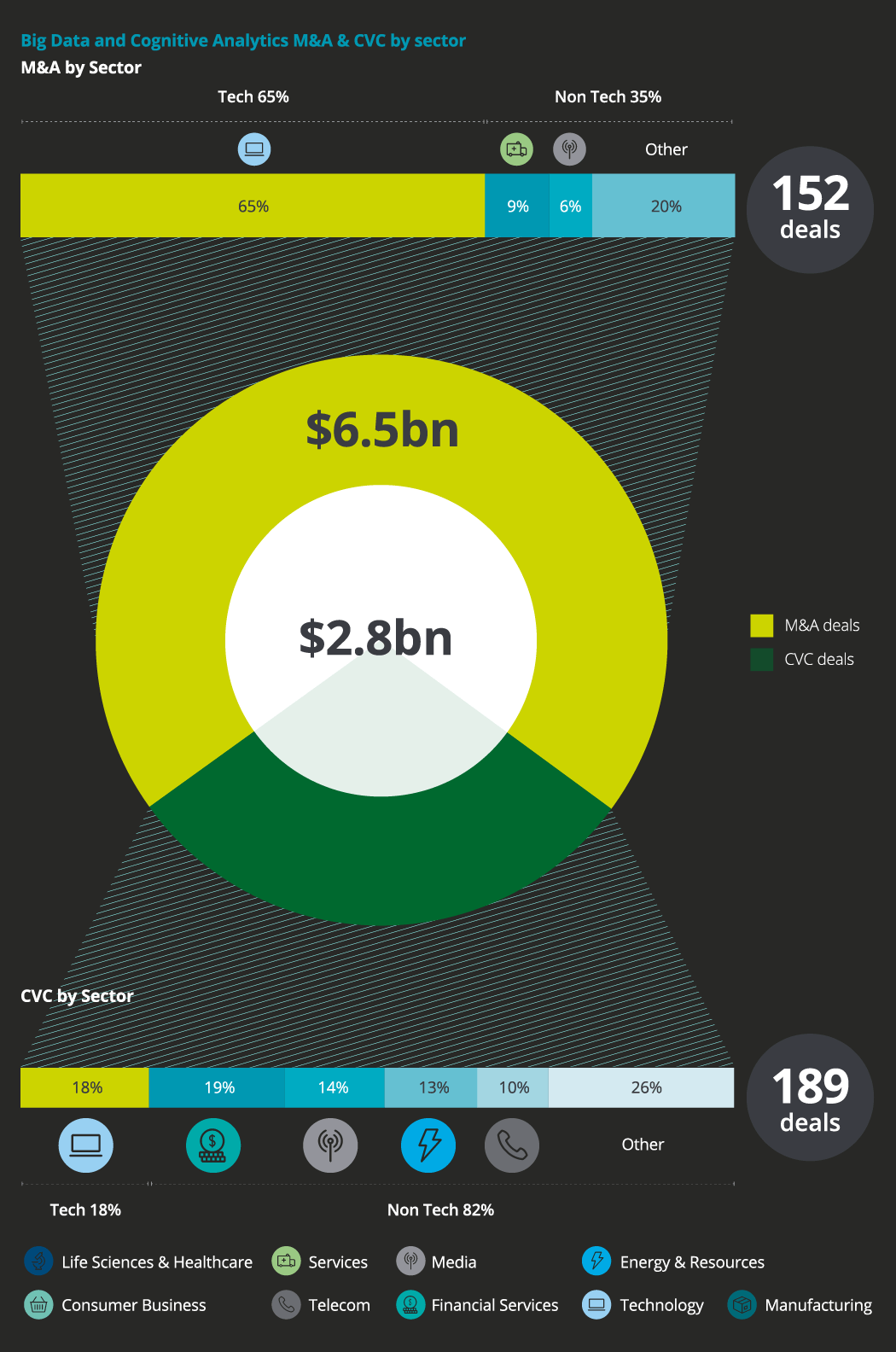 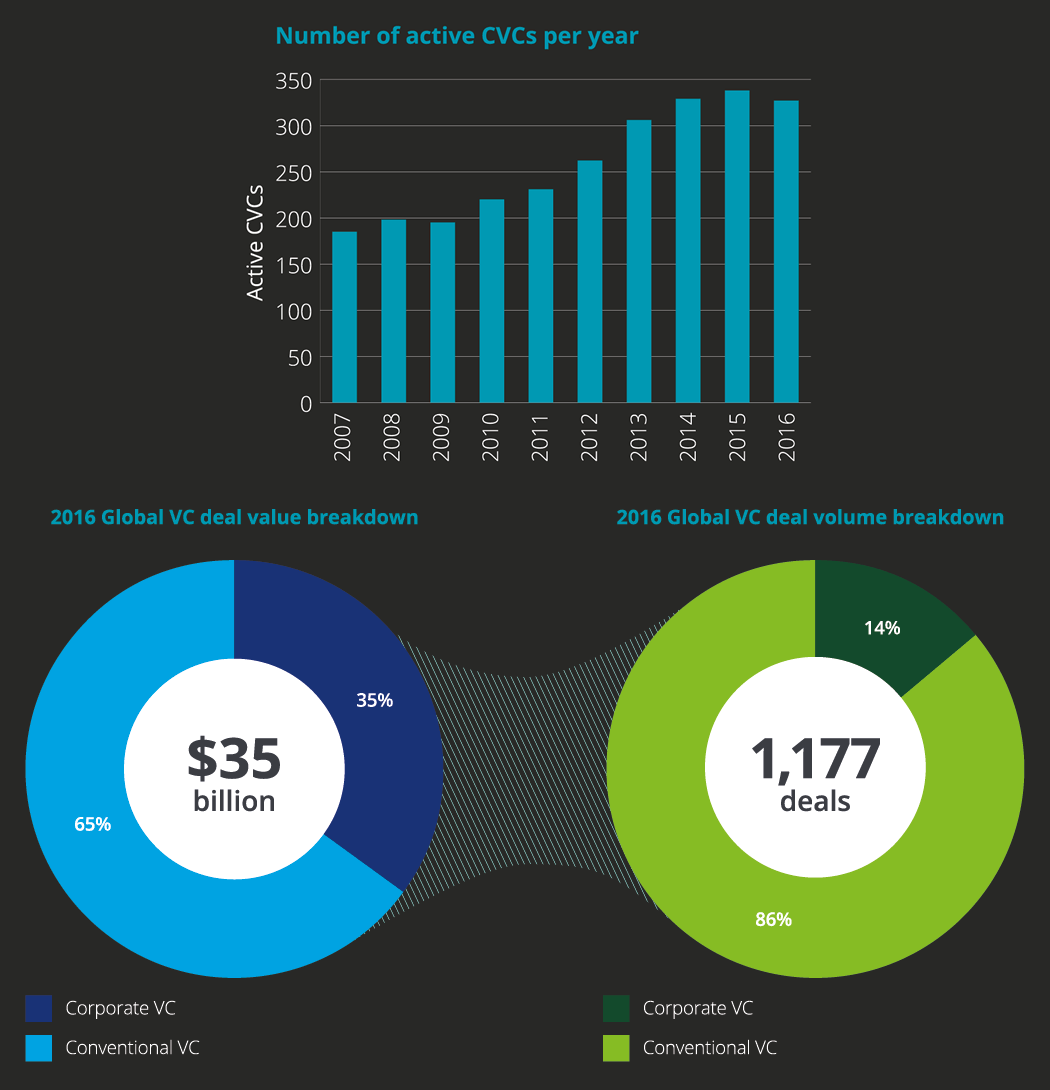 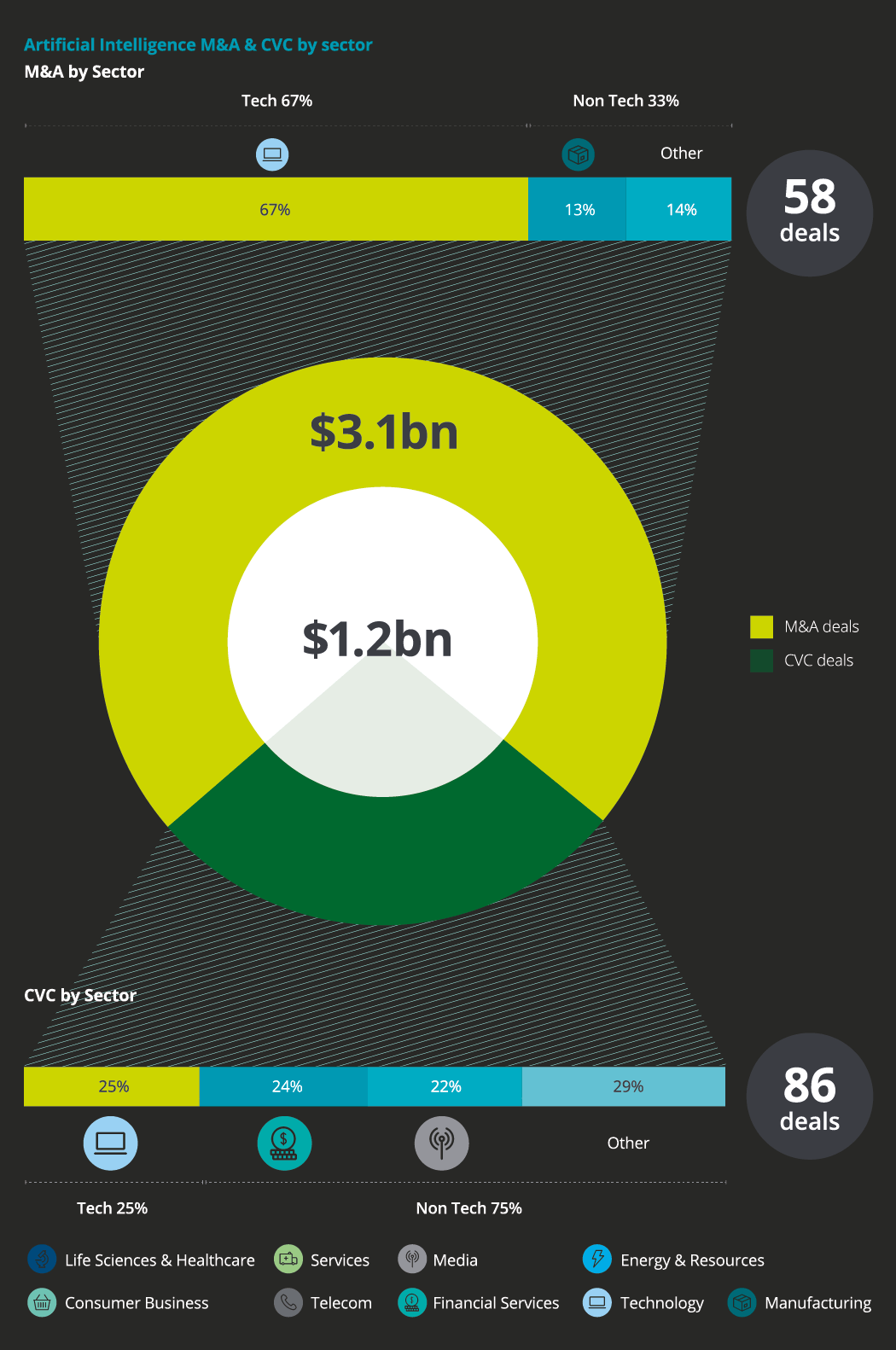 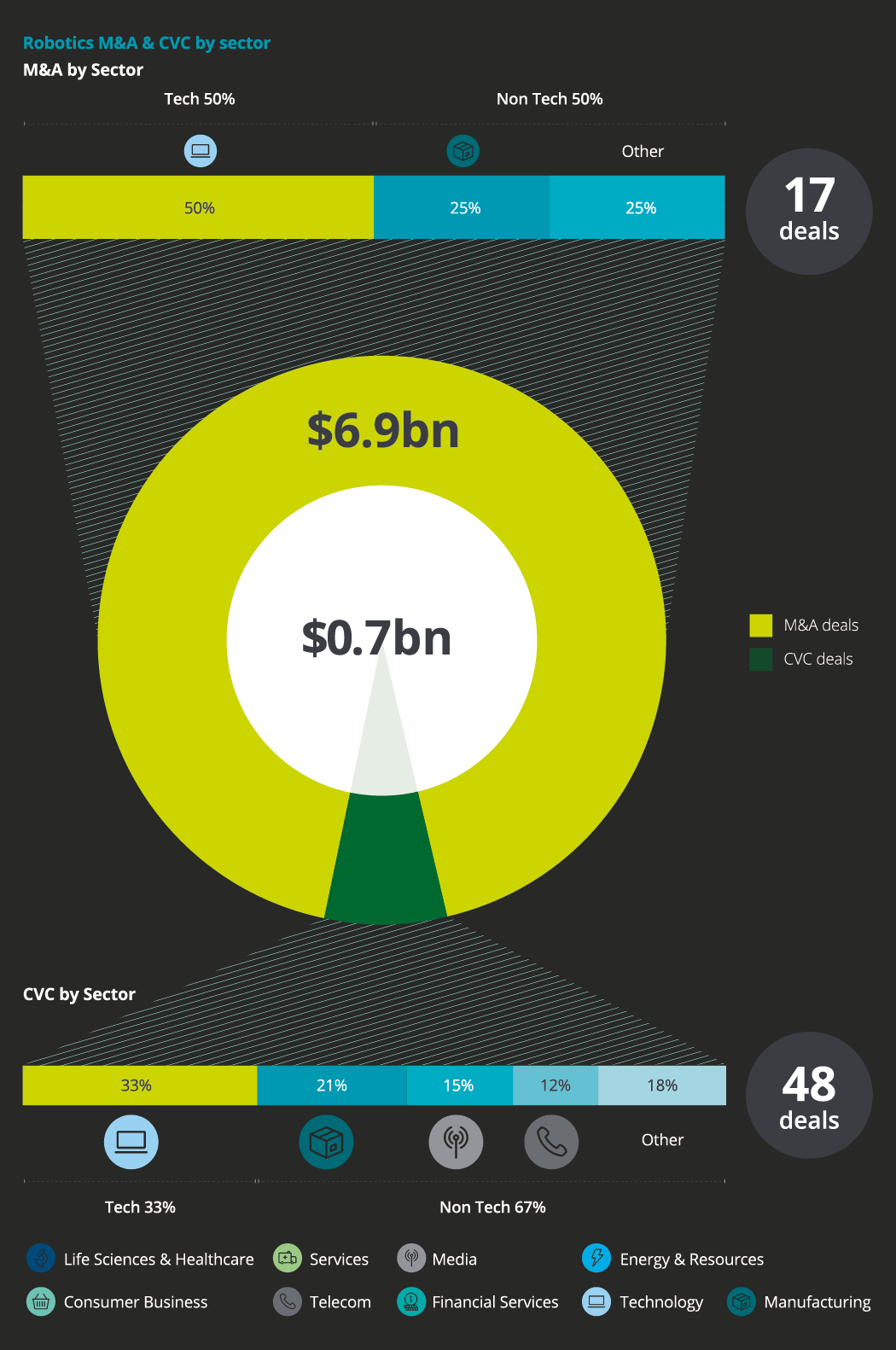 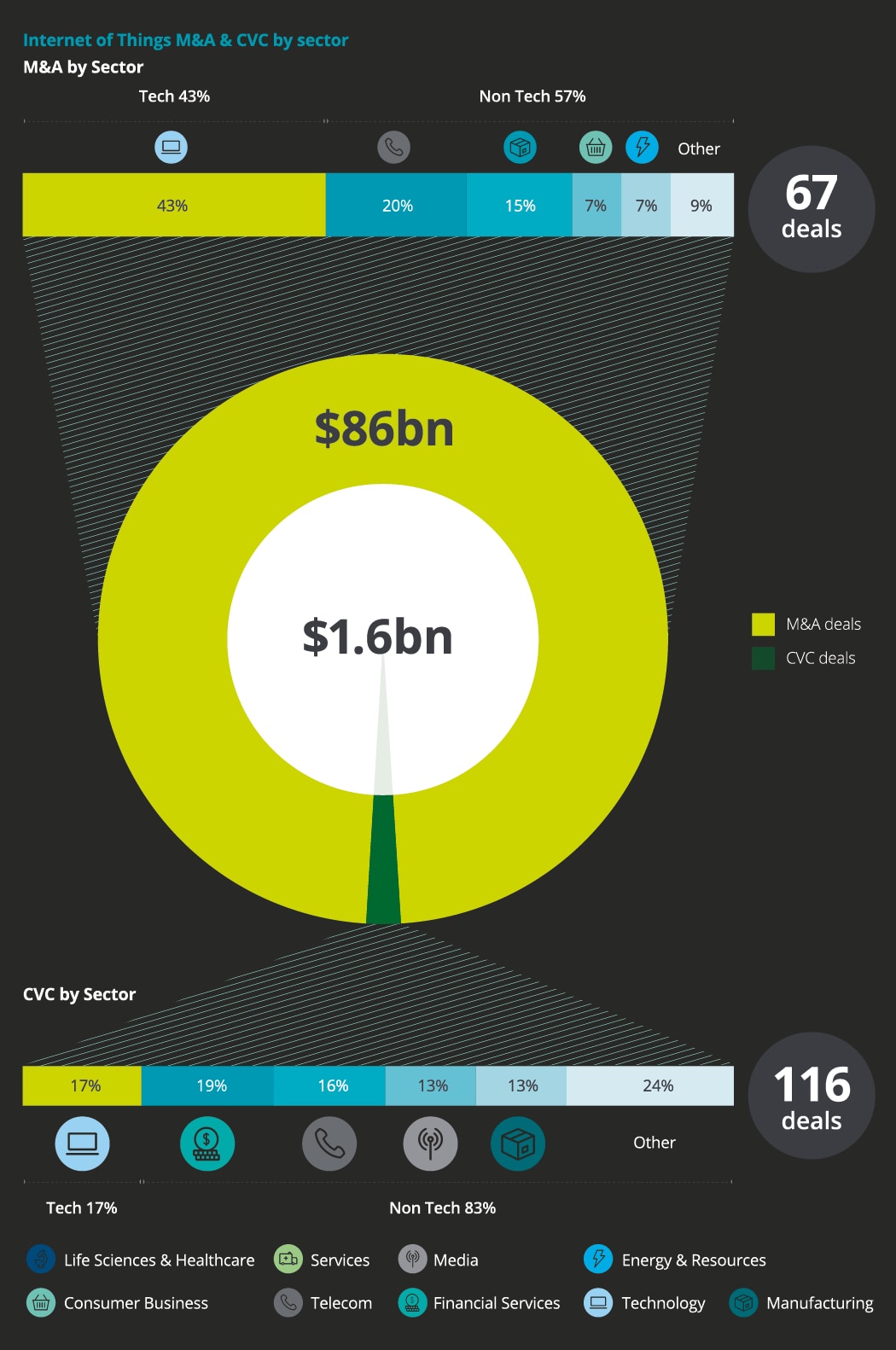 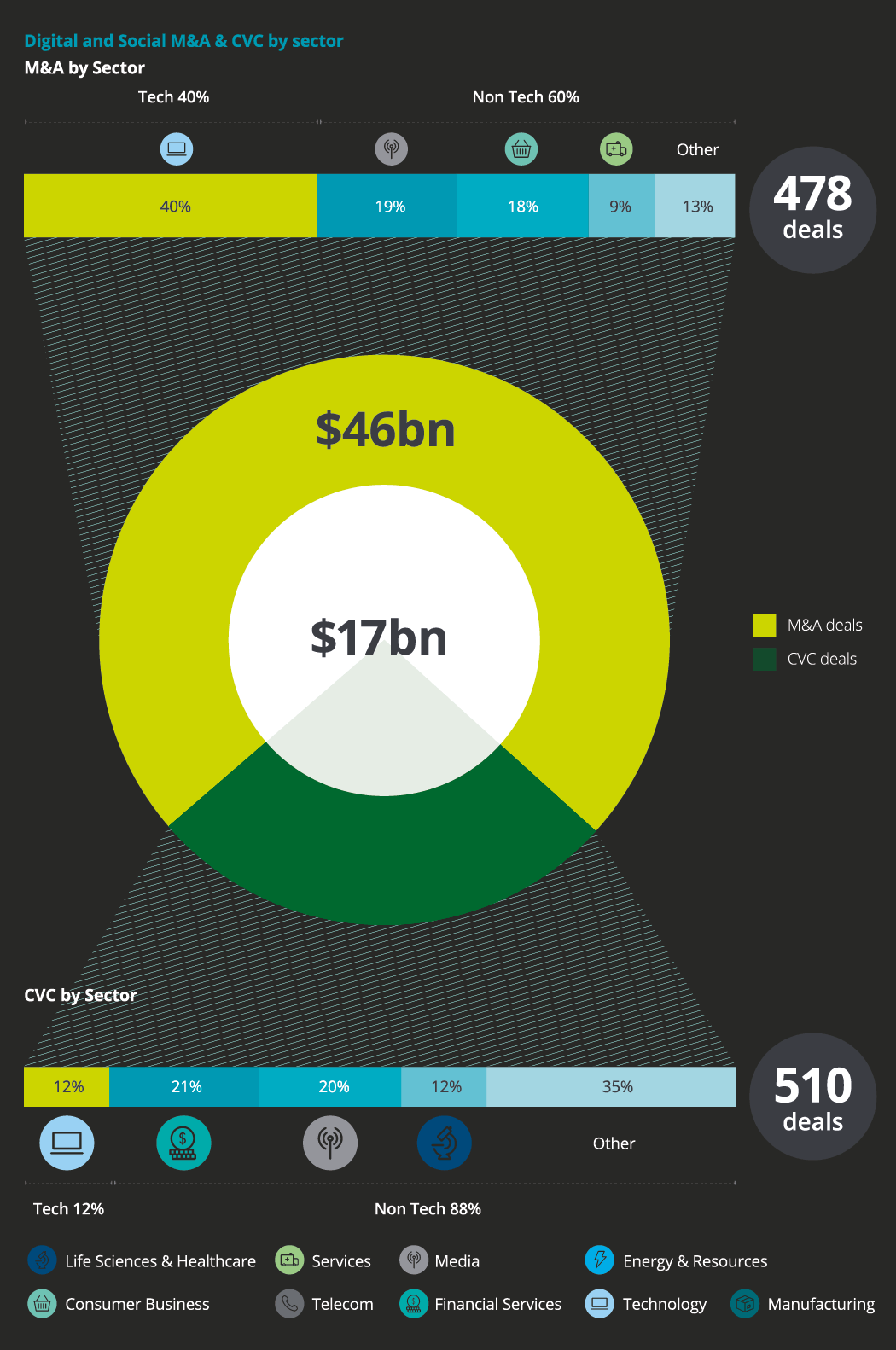 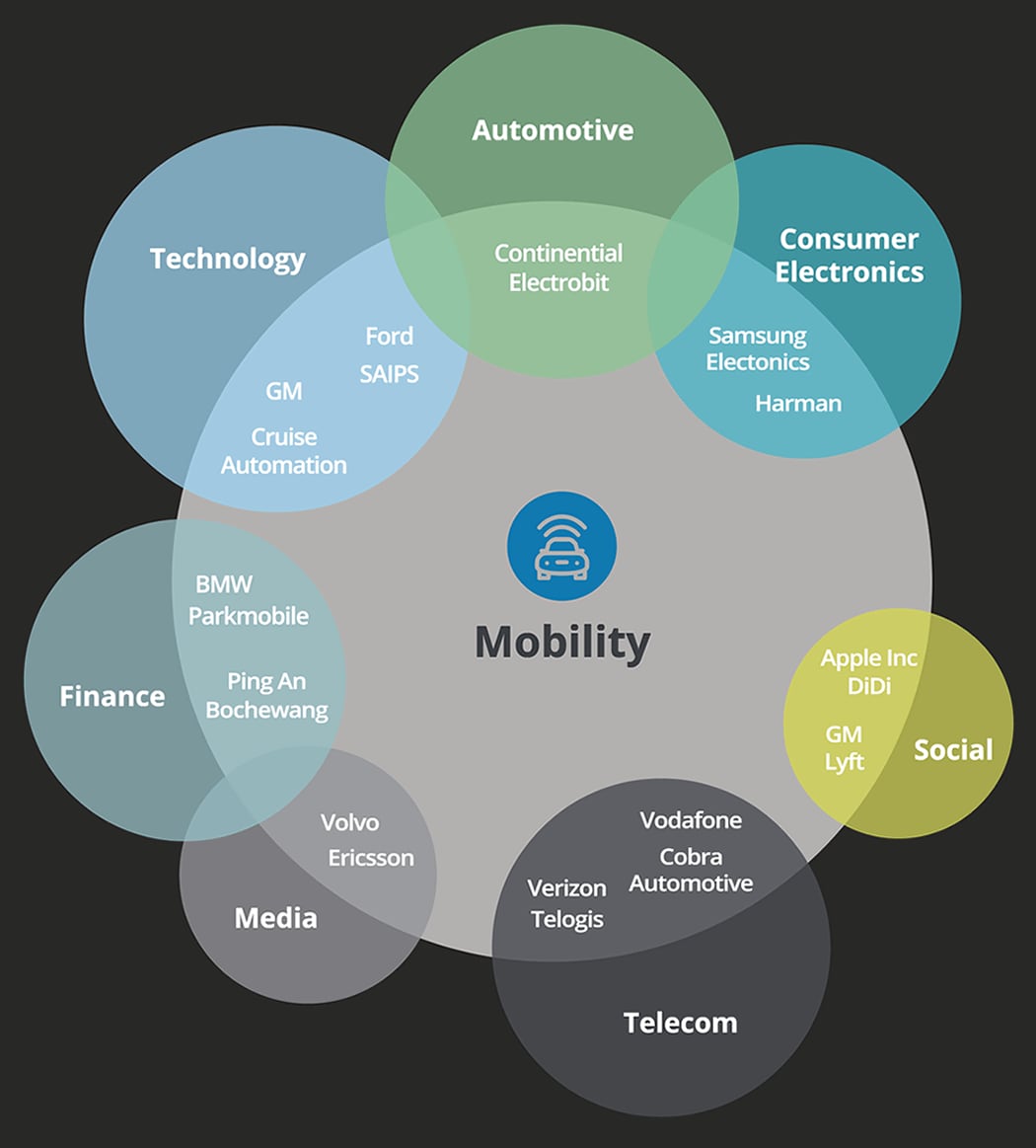 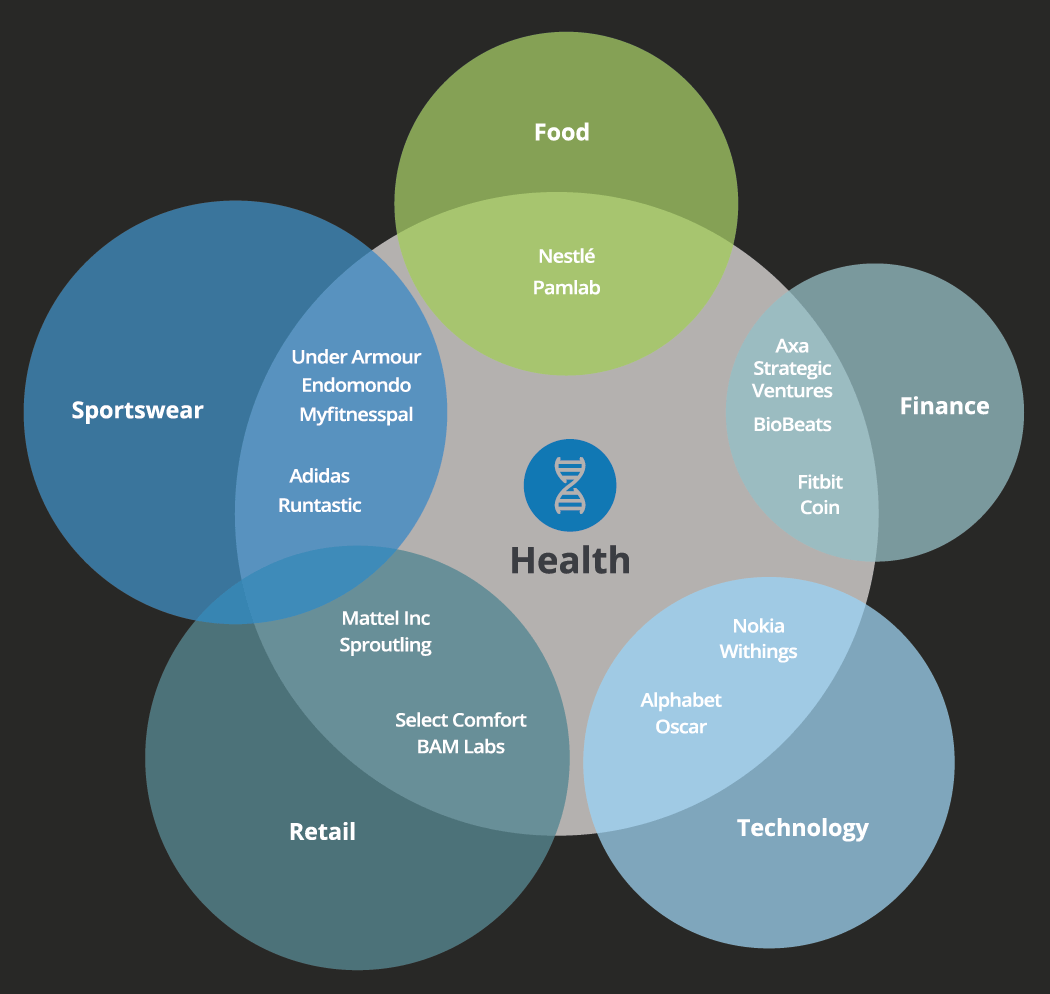 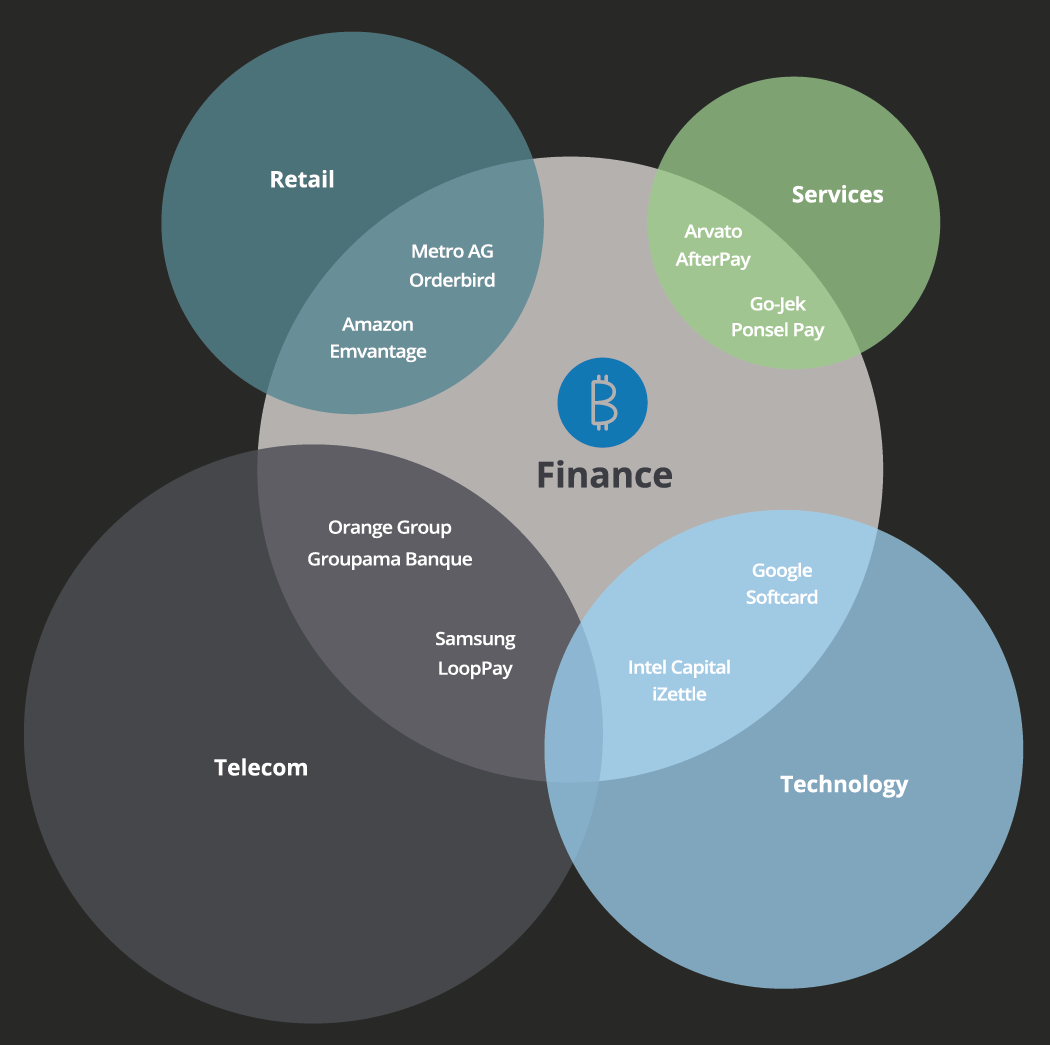 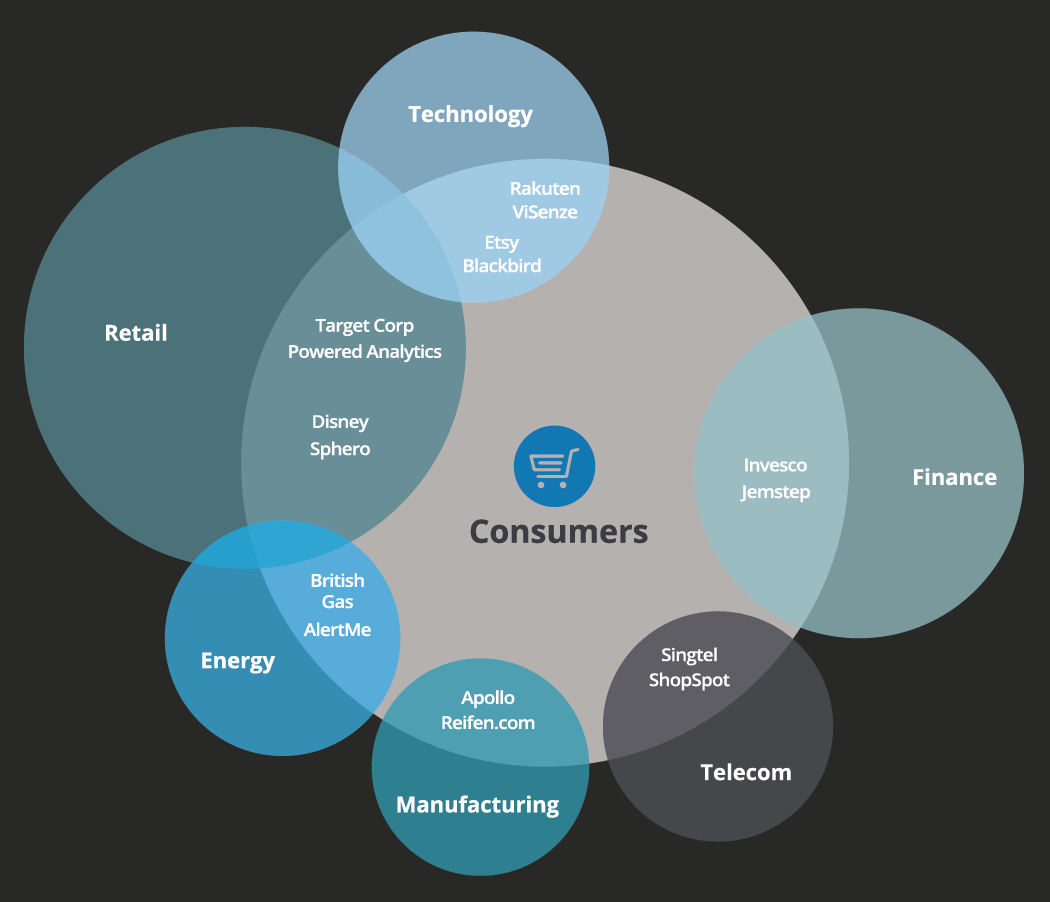 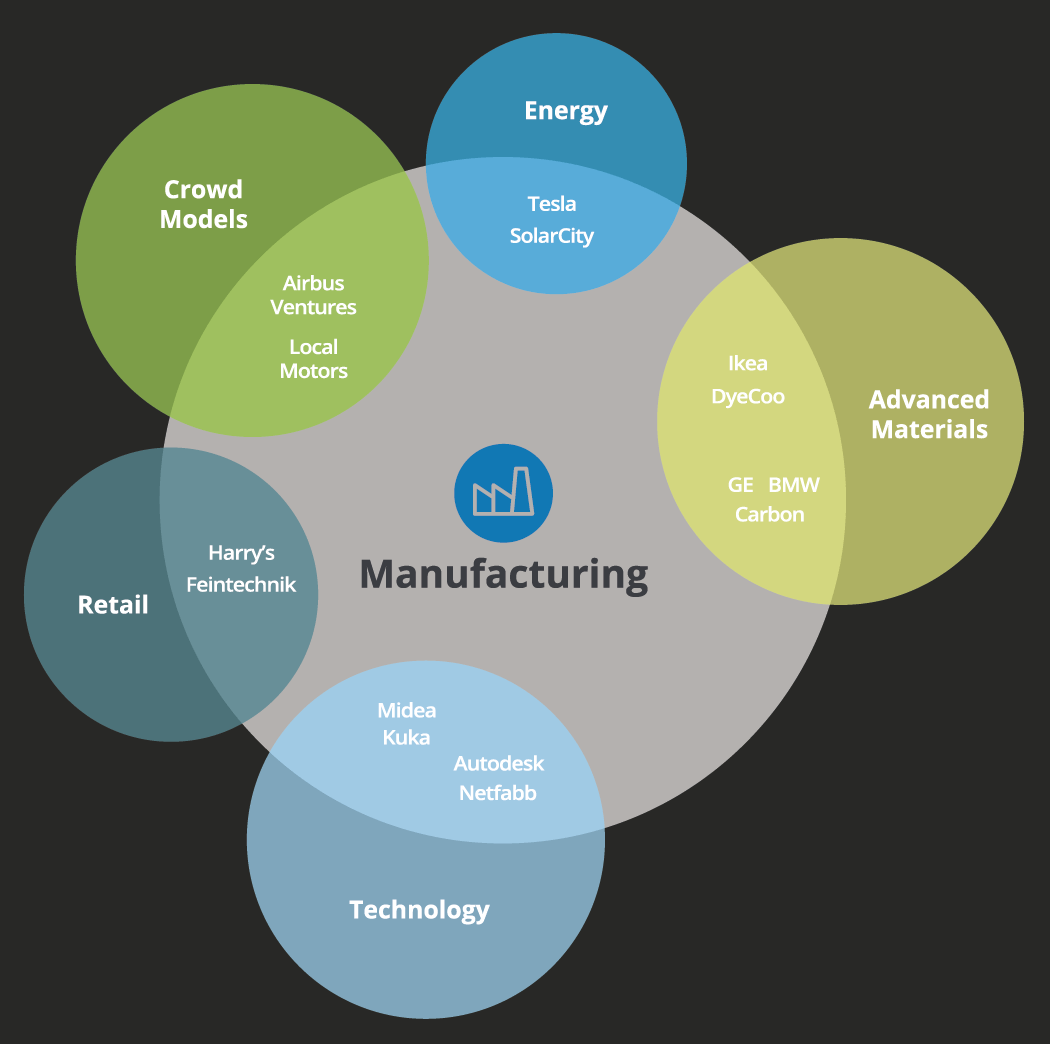 Iain Macmillan is our Global Leader for all M&A Services across Deloitte and a member of our extended Global Executive. He is a partner in the UK firm where he also leads Deloitte North South Europe’s... More

Sriram Prakash is a senior executive at Deloitte and has held leadership roles across M&A, strategy consulting and insight functions. He serves as the global leader for M&A Insights and Ideation and i... More