Ahmed joined Deloitte Central Europe Executive Committee as the CE Risk and Reputation Leader starting June 2017. In addition to the RRL responsibilities, he remains in Bucharest office to continue to support the Romanian Audit practice and acts as LCSP on a few large Romanian clients.

Ahmed has been with Deloitte since 1999 and has served as the Country Managing Partner (2011-2016), the Chairman of the Board of Directors of Deloitte Central Europe and, since 2002, as Audit Partner, providing services to both local and multinational companies in Romania, which have businesses in various sectors, in particular financial services, TMT, and consumer goods.

Ahmed holds a degree in Economics and Trade from the University of Punjab, Pakistan, and Accounting and Finance Diploma from the Brighton University, England. Ahmed is also a member of Institute of Chartered Accountants in England & Wales, Romanian Chamber of Financial Auditors, and Body of Expert and Licensed Accountants of Romania. 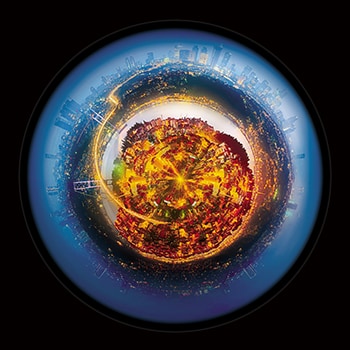 Is your organisation stress test ready?