In April 2020, with the UK just into its first lockdown, the Home Office approached Deloitte for support with its efforts to control the spread of Covid-19 into the UK from people arriving from overseas. The Home Office required a new passenger location tool to be built, scaled and managed with the purpose of collecting and sharing essential data on passenger arrivals. Ultimately, this gave rise to the Passenger Locator Form (PLF) that would become familiar to travellers in the succeeding months.

The first iteration of a fully functional PLF went live within weeks of the initial request and this incredible pace of development continued over the PLF’s lifetime with numerous additional features released. Deloitte incorporated world-leading functionality in later iterations, including automated vaccine-QR-code-verification for over 62 countries and territories. The team also deployed the Home Office’s first custom app for Border Force staff.

As the cornerstone of health measures at the UK border, the PLF shared critical data with government departments to facilitate decision-making. Most notably, this data sharing enabled NHS Track and Trace to enforce self-isolation requirements.

Deloitte’s work on PLF has been commended by Senior Ministers including the Permanent Secretary and Health Secretary. At the point the PLF was taken offline in March 2022, a total of nearly 50 million submissions had been made, evidencing the scale of the operation. The PLF facilitated the safe reopening of the UK’s borders, and though unquantifiable, will have prevented many infections and saved the lives of many.

Our other MCA award nominations 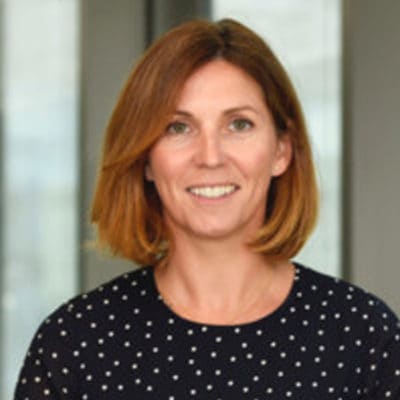 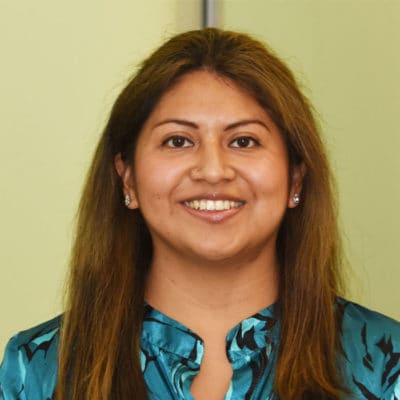