We can’t talk about 2021 without mentioning COVID-19. All six of our TMT Predictions topics for this year were shaped to some extent by the pandemic. We hope that during 2021, we will be focusing on thriving in the future rather than responding to the present.

COVID-19 has been a catalyst for needed changes across the TMT landscape. For instance, Movements to the cloud, and to the intelligent edge were already underway in 2019, but they have been accelerated by years or even decades because of the pandemic. The rising interest in women’s sports and the hyperquantification of athletes may make sports viewing more compelling in a time when stadiums are less accessible.

See what you think… welcome to TMT Predictions 2021. 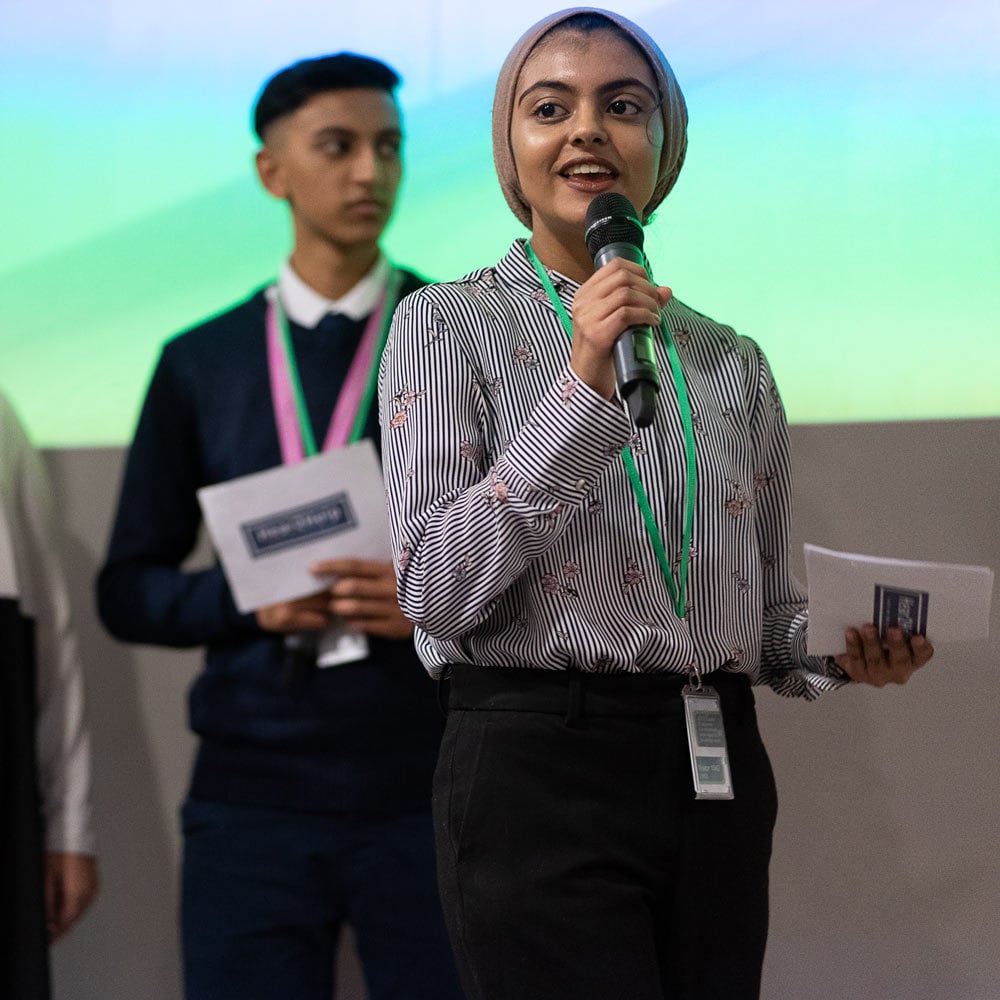 An annual challenge set by our Technology, Media & Telecommunications (TMT) team is all about developing young people’s skills and opening their eyes to the opportunities and possibilities in the wonderful world of TMT. Each year, the participating school teams have been tasked with creating an innovative service, disruptive content or new hardware product based on current industry trends. This year, due to COVID-19 and national lockdown, regretfully we are unable to run the challenge, however, we are delighted to share some useful resources to help you discover some of the great opportunities the sector offers.

If you would like to discuss any of the predictions in relation to your business, or would like to arrange a dedicated briefing, please get in touch.