Some problems are simply too big for any one organization. One solution: a network of like-minded leaders working toward a common goal. Reimagine Learning, taking on systemic education issues, offers a successful model.

In an increasingly complex business and social environment, many are looking for collective solutions to big problems. Networks can address sprawling issues in ways that no individual organization can, working toward innovative solutions that are able to scale.

Fortunately, the collective capacity to address persistent problems is deepening in real and exciting ways. A set of tools, processes, and mindset shifts has emerged to help leaders align a set of diverse actors around a shared understanding of a problem and then create a coordinated plan of attack.1 This approach to large-scale problem-solving is a powerful way to catalyze progress.

Our full-length report, Shifting a system, presents a case study of how a group of leaders and their organizations can coalesce behind a shared vision for change.

The Reimagine Learning network came together to tackle big education issues, ultimately aggregating and deploying US$38 million in philanthropic capital. Over six years, members worked to create teaching and learning environments aimed at helping to unleash creativity and potential in all students, including those who have been historically underserved. The group—launched with 32 members, now grown to more than 700—helped build and scale organizational models that embed a focus on both social emotional learning and learner diversity, ultimately funding 25 organizations that collectively serve 7 million students nationwide.

The experience of Reimagine Learning’s members suggests lessons about effective steps that leaders might take in constructing a network:

In 2012, when Reimagine Learning began forming, the US education system showed serious signs of struggle, with less than 40 percent of K–12 students proficient in math or reading and 1 million dropping out of school every year.2 Meanwhile, 12 million school-aged people had experienced three or more adverse childhood experiences, such as abuse, neglect, or household dysfunction, and 21 percent of all school-aged people lived in poverty.3

Leaders in education had formed well over 100,000 education nonprofits, aiming to address some of the issues, but the scope was simply too broad for any one organization to have a significant impact. In addition, even as a growing body of research highlighted the importance of supporting diverse learners—including students dealing with poverty-related trauma—educators, researchers, and advocates for students with learning and attention issues felt excluded from the general education-reform conversation.4

The Reimagine Learning network was launched to empower groups focused on learning differences, social emotional learning, and trauma. Catalyzed by Boston-based venture philanthropy organization New Profit and US$38 million of funding, this diverse network of change agents aimed to support an approach to education based on a deep understanding of how students learn.

Reimagine Learning’s goal was audacious and desperately needed: to fundamentally reimagine how learning happens for children in this country and to offer a new vision of how to meet the needs of a set of learners typically underserved by the education system. It was a call to action that galvanized people and organizations across the country to participate in a collaborative process to craft a vision and in a strategy to shift a system.

This six-year initiative demanded a major reframe in thinking about the role of education and how to make it more effective. And changing the mindset or paradigm out of which a system arises is one of the most powerful leverage points in a system you can affect.5 But gaining a hard-won mindset shift is only the first step in a journey. In the case of Reimagine Learning, getting to that point took years, and it was only the beginning of the process to get to action on the ground that would drive outcomes for young people and families. What followed was a series of changes—within and among individuals and organizations, in classrooms and boardrooms, at the dinner table and on the floor of the US Senate—that reflected this reimagining, allowing the effort to come one step closer to unleashing the potential of all students.

Participants’ involvement in shaping Reimagine Learning’s vision and strategy prompted them to reshape their own organizations, which collectively serve 7 million students nationwide.6 At its core, engagement in the network succeeded in changing the mindsets of many of its participants, who in turn influenced practices in school districts across the country and created a deeper understanding of what supports a “whole child’s” learning in a classroom.

Obviously, not every organization—or organizational goal—is best served by developing and engaging in a network. It’s a mode of problem-solving that asks leaders to assume a network mindset and demonstrate a willingness to work with and through others.

Ultimately, working in a network requires the integration of three key dimensions: an understanding of human dynamics—the people you need to build solutions and make them stick; an ability to craft collective strategy—getting smart about the problem and developing a point of view and action plan; and developing the right network configuration—designing and weaving a different kind of structure to support a group as it forges its own path forward.

It is a way of working that defies command-and-control posturing, in which insights come from the collective—and connections among them—rather than experts. It’s a journey on which there are no short cuts, and it will try the patience of those tied to short-termism. Yet it is an approach to problem-solving that we hope continues to be tested and developed.

See our full-length report, Shifting a system—a case study developed by the Monitor Institute by Deloitte in collaboration with New Profit—for a full account of how Reimagine Learning’s members came together to accomplish real change.

The authors would like to thank Dana O’Donovan of the Monitor Institute by Deloitte for her contributions to this article, and Derek Pham of Deloitte Consulting LLP for providing research support. This case study was made possible with funding from the Peter and Elizabeth C. Tower Foundation.

For over a decade, Monitor Institute by Deloitte’s Aligned Action practice has focused on aligning groups of individuals and organizations around a strategy—an integrated set of choices around a vision and shared narrative, the actions needed to make progress toward that vision, and a perspective on the resources, competencies, relationships, and systems required for achieving dynamic change over time. 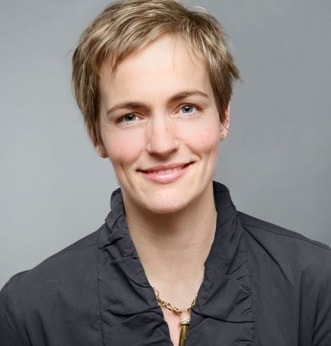 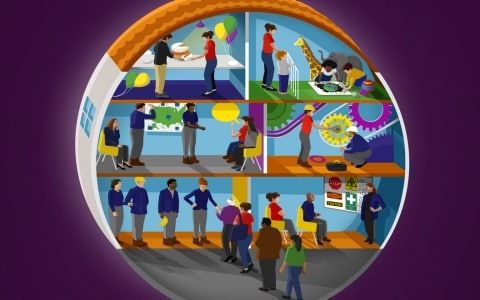 Unlocking the value of refugee employees 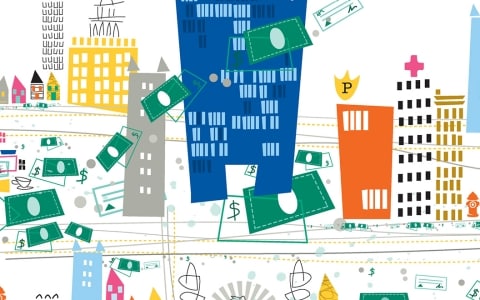 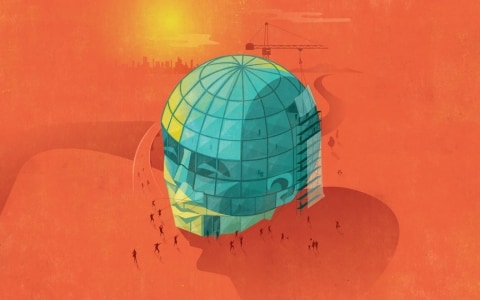 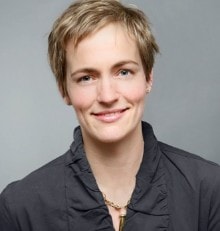 Anna Muoio leads the Aligned Action practice at Monitor Institute by Deloitte, where she helps design, launch, and support networks for social impact. Muoio is based in Boston. 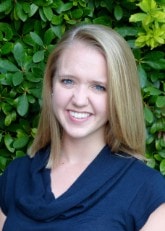 Kaitlin Terry Canver is a strategist at Monitor Institute by Deloitte, where she helps leaders understand how ideas, people, organizations, and systems can impact one another for the better. She is based in New York.

Shifting a system has been saved

Shifting a system has been removed