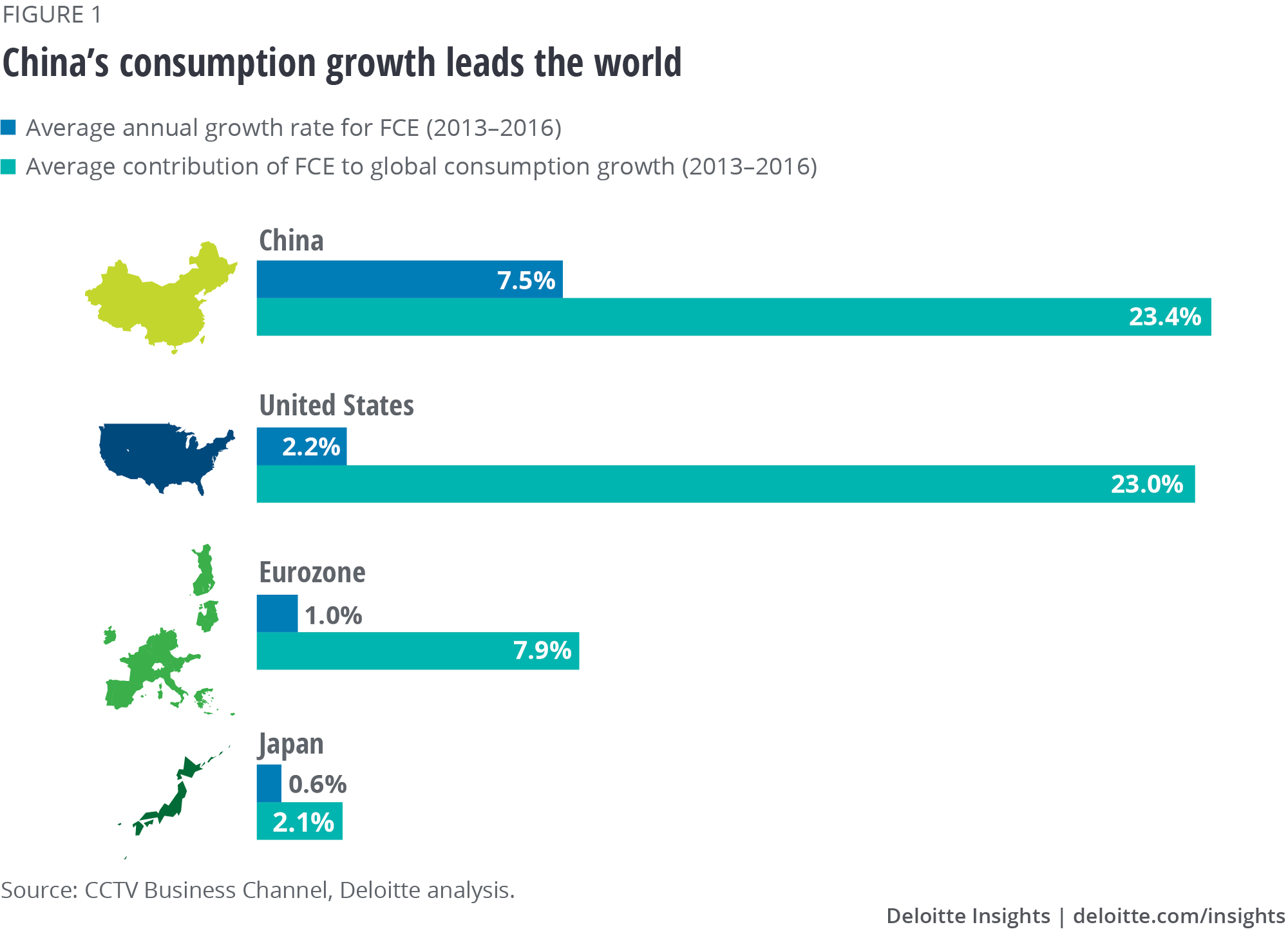 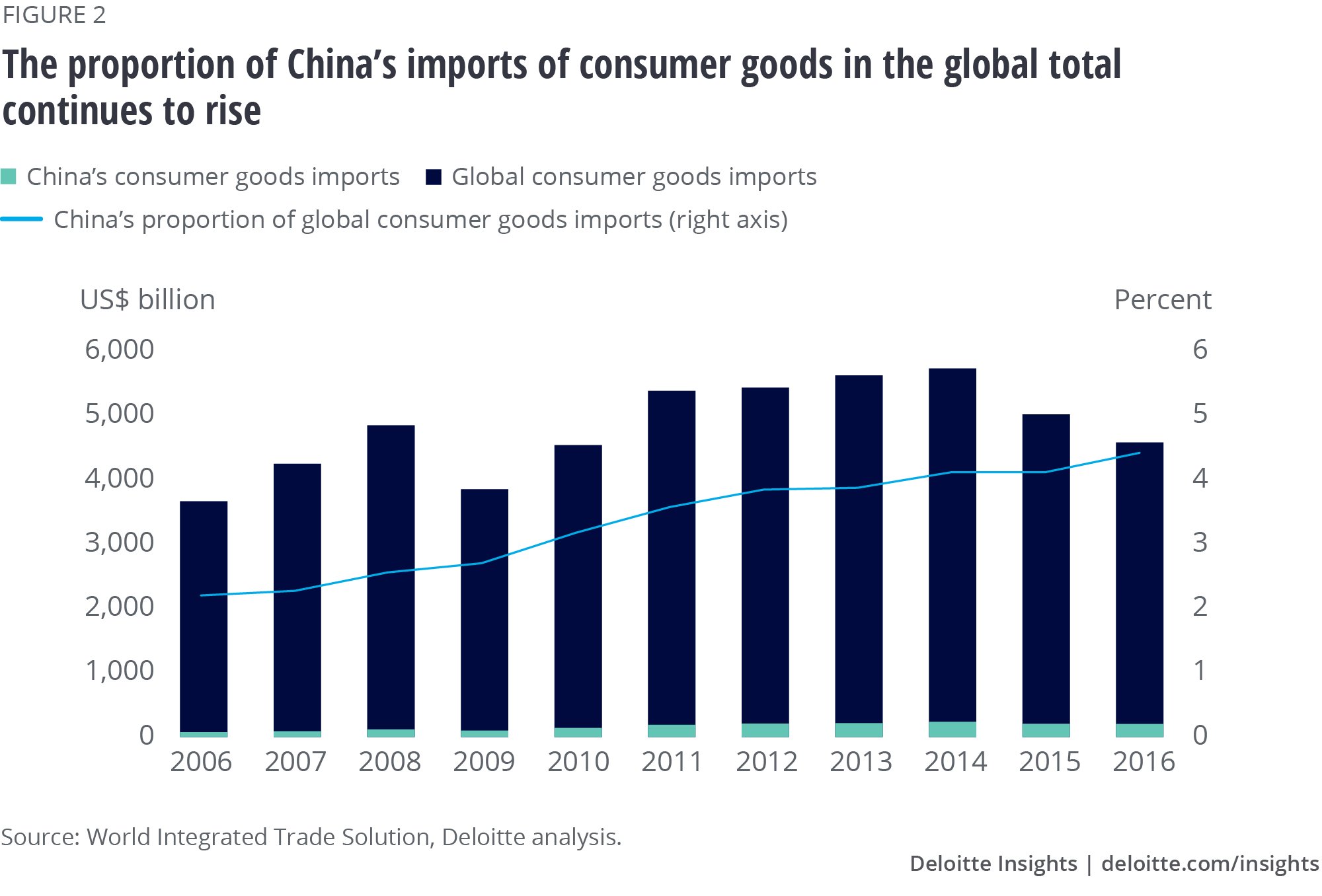 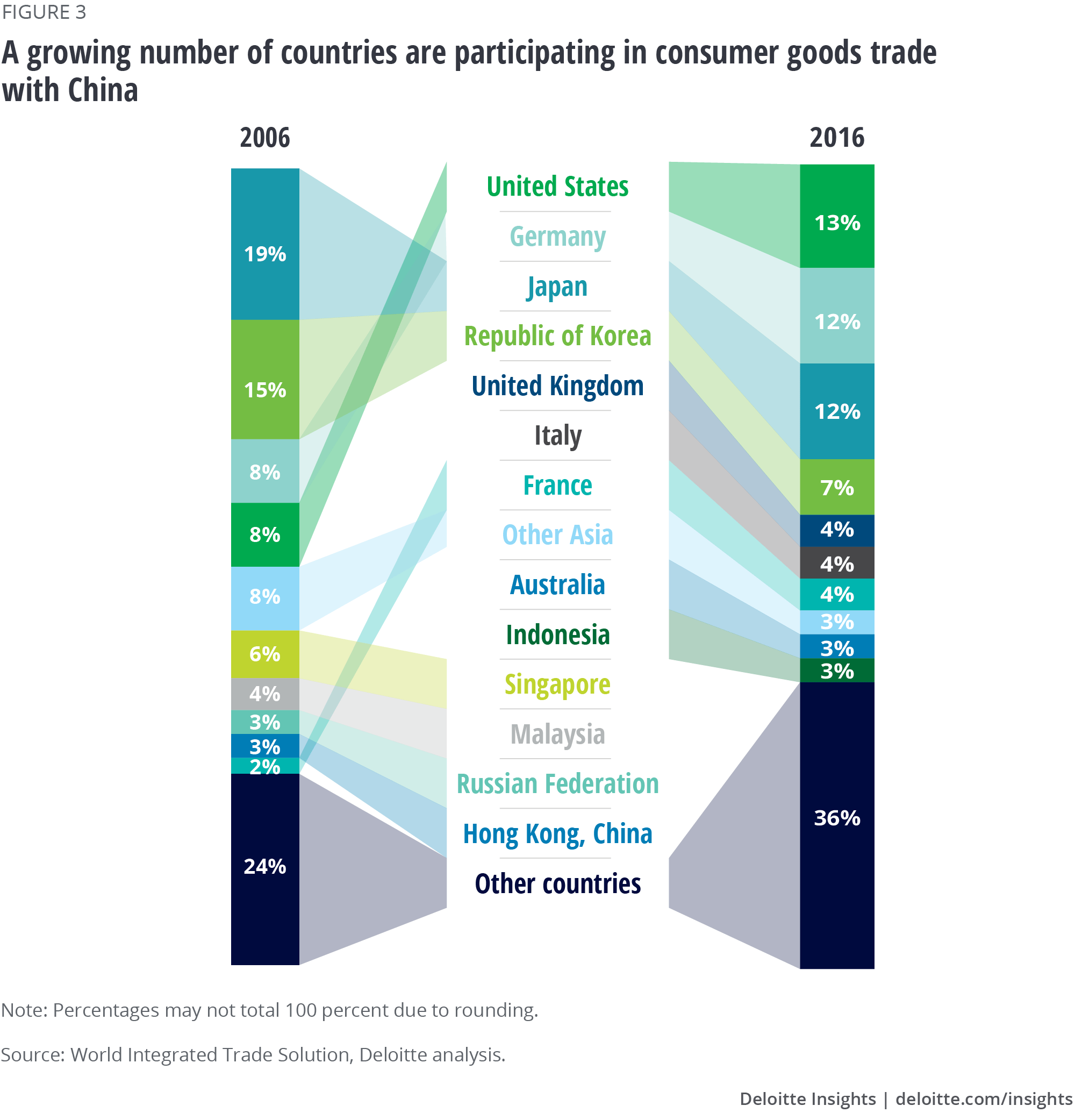 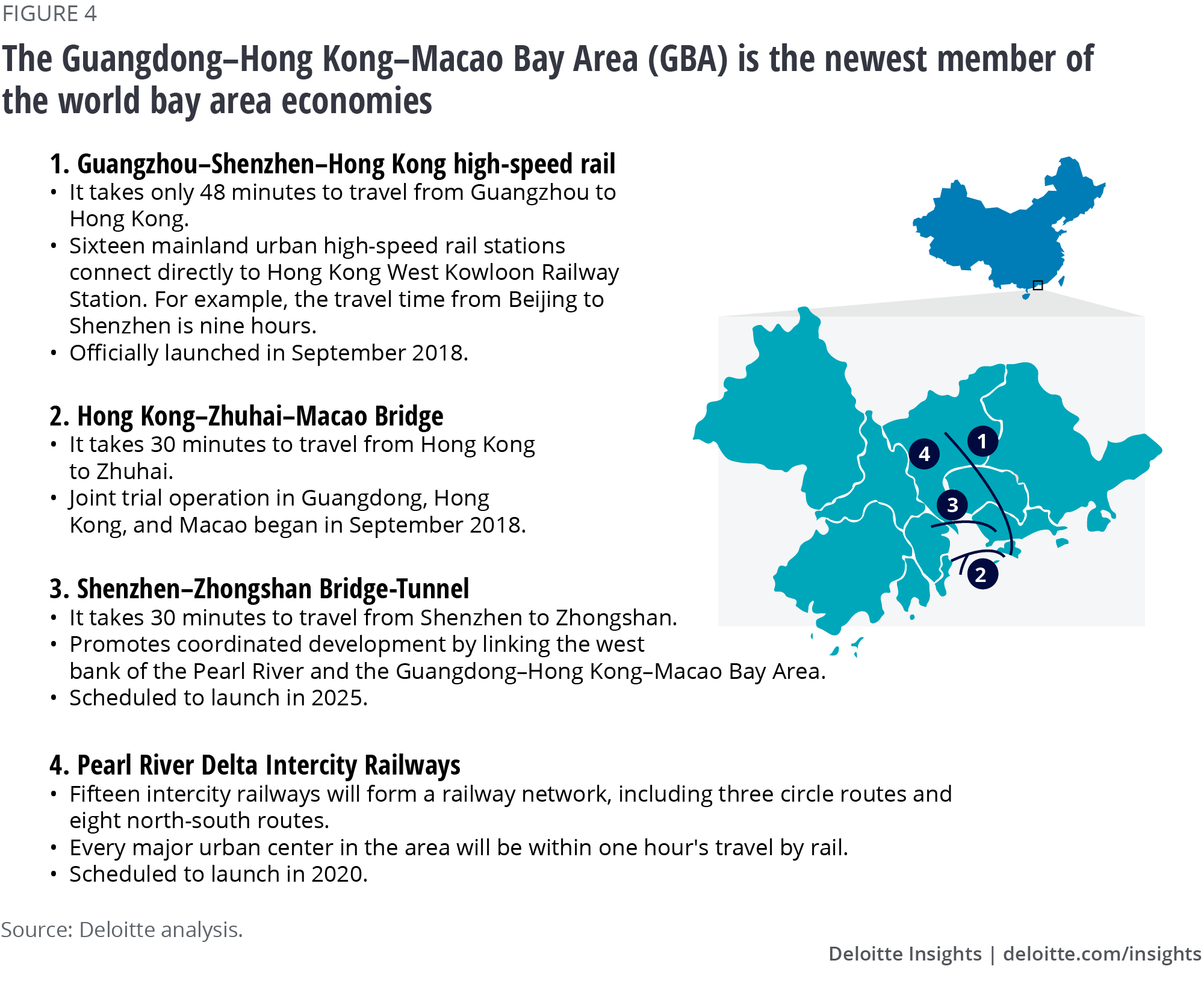 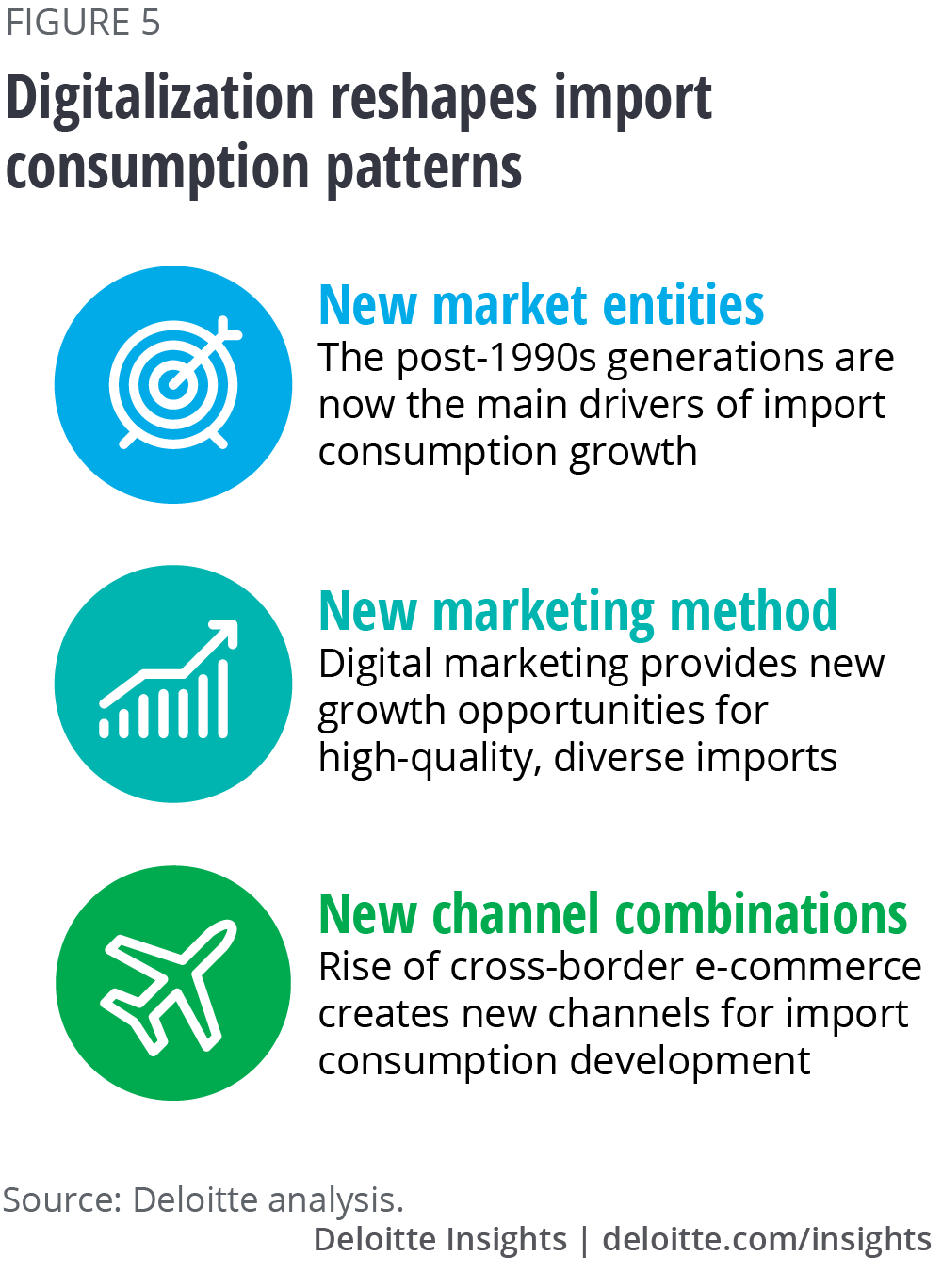 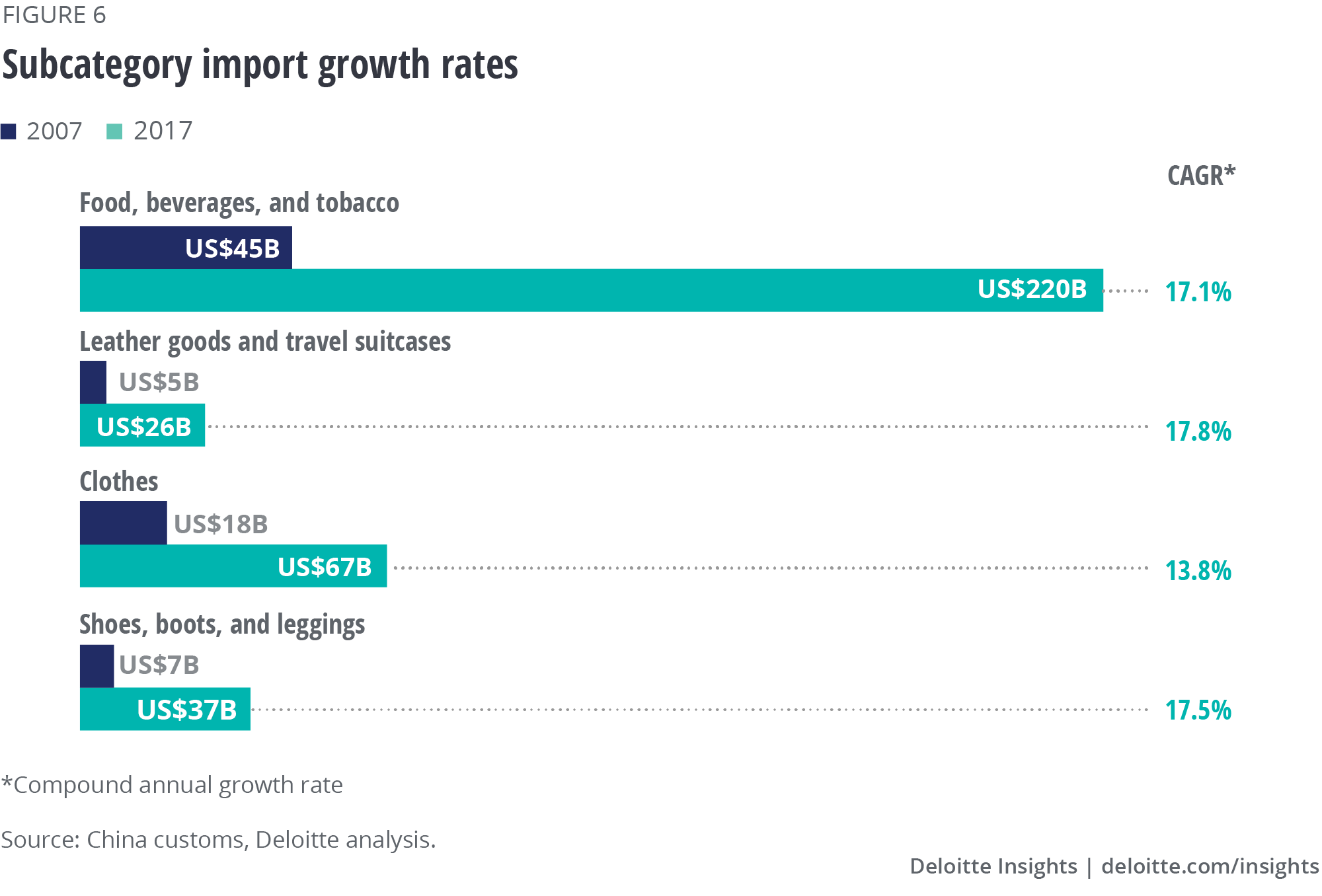 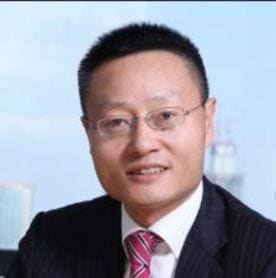 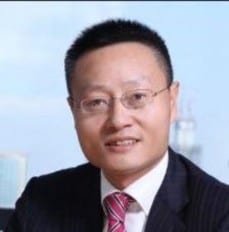 Tian Bing Zhang is the APAC Consumer Product and Retail Sectors leader and a partner with Deloitte Consulting S&O, Deloitte China, where he is responsible for strategy and operations consulting for the general manufacturing sector. Zhang’s 20 years of experience have allowed him to develop expertise in industrial products manufacturing, consumer products, logistics, corporate strategy and organization design, M&A, supply chain management, risk management and internal control, and government economic development planning. He is based in Shanghai.

Alaric Ming Li is an assistant research manager with Deloitte China. He is based in Shanghai.