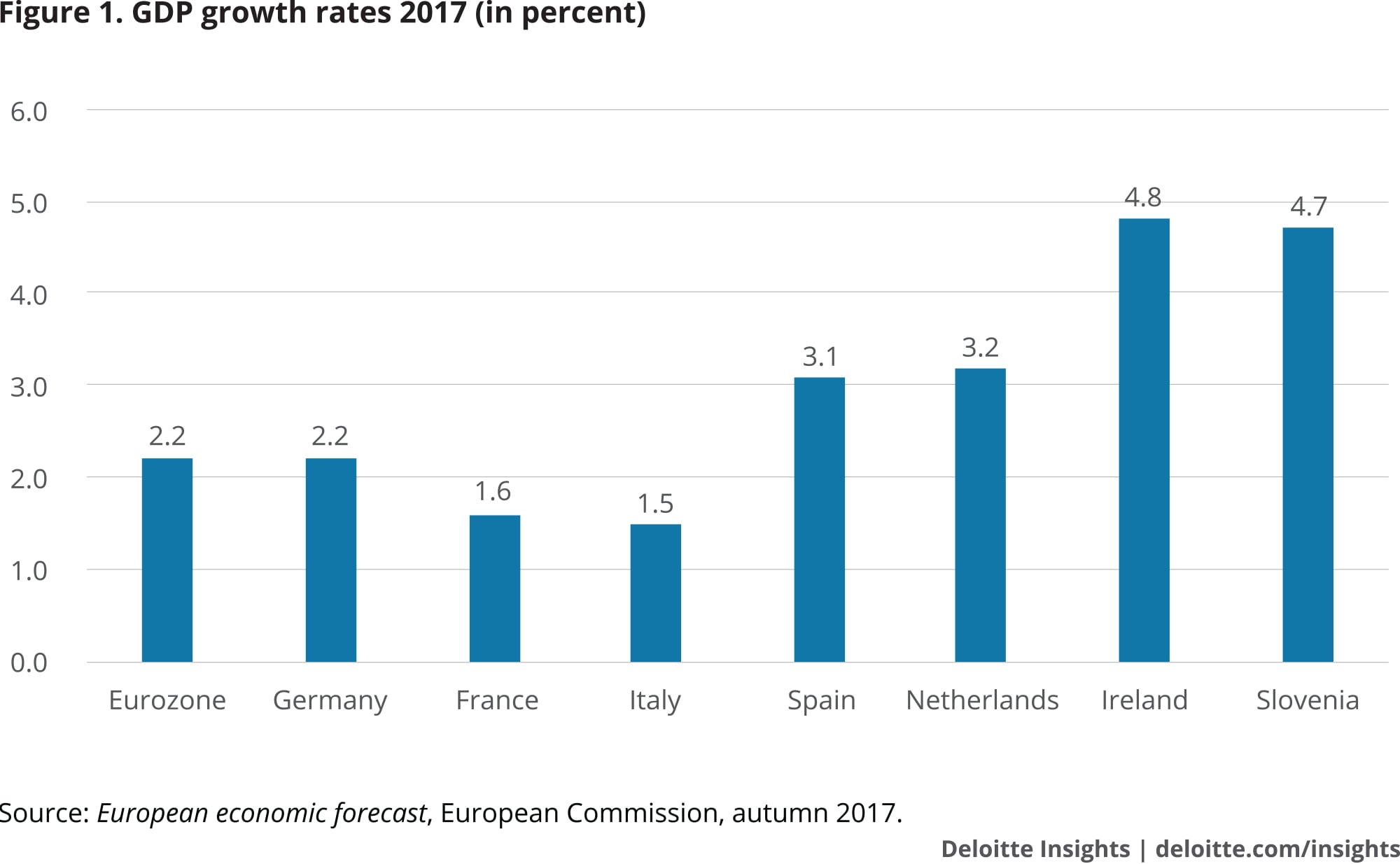 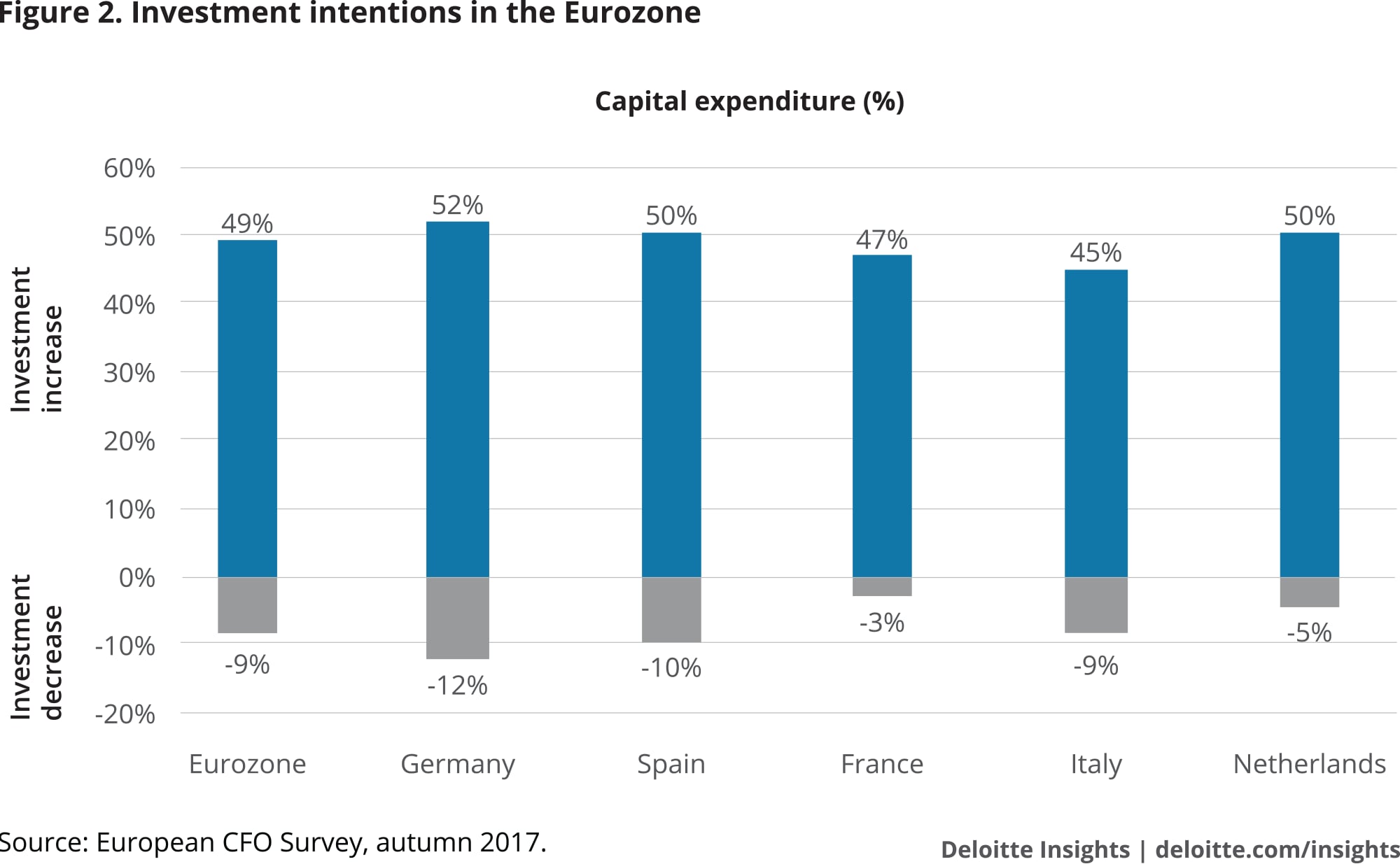 Eurozone: A new dynamism has been saved

Eurozone: A new dynamism has been removed