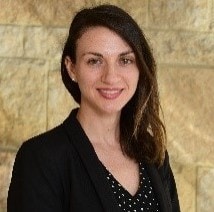 Melissa Majerol is a health care research manager with the Deloitte Center for Government Insights. She supports the Deloitte Government and Public Services practice with her research and comprehensive policy analysis in areas including Medicaid, health reform, emerging technology, and value-based care. She is based in Washington D.C. 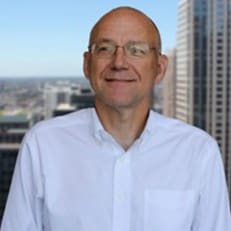 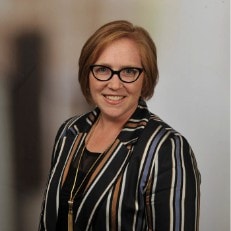