Bank of the Future has been saved

Bank of the Future has been removed

Bank of the Future

Transforming banks for the digital era

The future of banking is changing for the better and it’s up to banks to get on board. For centuries, banking has shifted only slightly, with models being adjusted to changes in technology, but at the core it has remained the same. The current digital revolution is disrupting the way people bank, directed by evolving customer needs, behaviours and expectations. Consumers now expect an anytime, anywhere ultra-personalised user experience.

CEOs confirm Deloitte’s views: while traditional thinking (cfr. eight generally accepted strategic parameters) remains relevant, open banking and beyond banking will structure the future differently. Digital brings two fabulous opportunities for all services organisations: an ability to get much closer to customers (connect), and an ability to serve beyond the traditional core business.

The customer is again at the centre of the discussion, considered by all the primary asset. Research demonstrates that it takes between two and 10 years to repair sectorial brand damage like the one caused by the 2008 financial crisis. Close to 10 years later, CEOs observe increased trust in banks. In banking, offering a broader range of products, being more convenient and less frictionless will only make a difference for the players that get the trust of their customers. Otherwise, it is hopeless.

Payments are considered one of the two battle fields, primarily due to the everyday interaction with the customer, but also the new regulatory environment (PSD2). All CEOs agree that the future is hard to predict. Disruptors are already knocking at the door. In Belgium, a highly convenient system for daily payments (peer to peer or retail) for small amounts appears to be a white spot for innovation.

We are just at the start of the data and analytics journey. A lot of progress has been made in data management resulting in better efficiency and effectiveness, mostly benefiting the customer. The challenge will increasingly be to benefit from the power of data while keeping the trust of customers. Most CEOs are very clear that they will not commercialise or open up their data to external partners. Most expect that the customer will have more and more bold views on the treatment of their own data. Data management ethics may become a core brand attribute.

Banks have not scored high as employer of choice in the past few years. But they now have a fabulous opportunity to reimagine the role of humans in banking, primarily in leadership, innovation, core banking functions and customer interaction. Technology, robotics and artificial intelligence will play a key role, yet, at least for the coming 10 years, humans will make the difference.

There are different views on the importance of ecosystems, especially in terms of timing and the potential disruption. Some CEOs refer to existing ‘closed’ ecosystems, or ecosystems (only) integrating banking or insurance products from others. Others have broader plans in mind. Deloitte usually refers to (open) ecosystems, where different players team up to broadly serve the customer. Banking is everywhere and, in an ever more connected world, many businesses will aim to integrate it into their own ecosystems, on their own or in partnership. Banks must be inquisitive, play on their strengths and be part of the winning platforms. The time is now, and it can be disruptive.

The banking sector in Belgium has a long history of innovation. The most spectacular initiatives were born when all banking players teamed up: Bancontact/Mister cash, Euroclear, Swift, Isabel and others. Collaborating will be even more important in the future, and it will allow everyone to make bolder choices. This can happen with FinTechs: Payconiq is a nice example. If banks don’t innovate, others will. Most likely sooner rather than later.

What about potential new entrants? Everyone is looking at banking, primarily because it is at the centre of many ecosystems. Some believe there is potential for further growth in banking and insurance, others believe the service is unsatisfactory. In Belgium, the overall quality of the banking sector likely explains why players from other sectors (FinTech, Gaffa, Telecom) are currently looking more at establishing partnerships, be it in new ecosystems, distribution or data. Stated differently, most would benefit from a highly performing banking sector, centred on the customer. Smart combinations will definitely be part of tomorrow’s landscape.

CEOs are grateful for the role regulators played in the past years, yet expectations are high: the regulators must find the right balance between opening the sector and protecting the sector. What comes first is that all players must respect the need for a level playing field. Regulators will also have to be equipped to understand and monitor the evolution of banks in the scope of services and emerging operating models (partnership, outsourcing, ..). Banks can under no circumstances undergo another banking crisis. 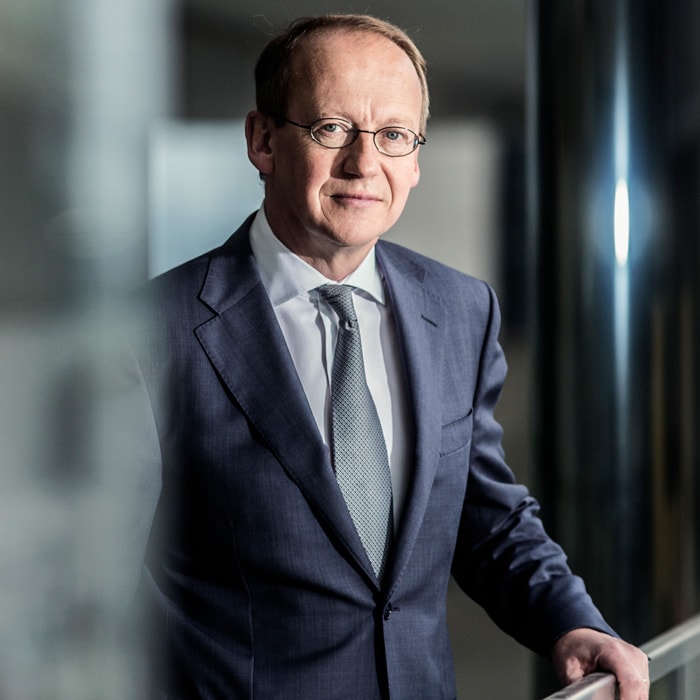 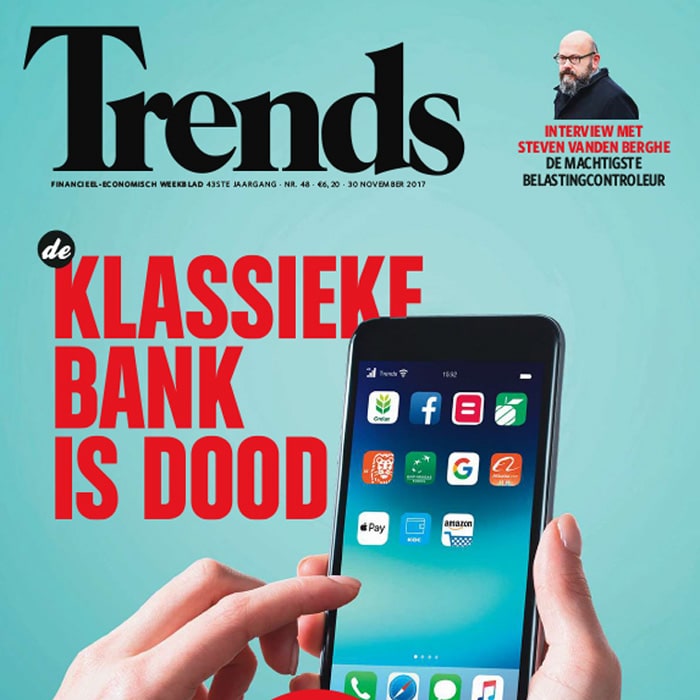 Writer: Patrick Claerhout
Article about Bank of the Future in Trends (NL). 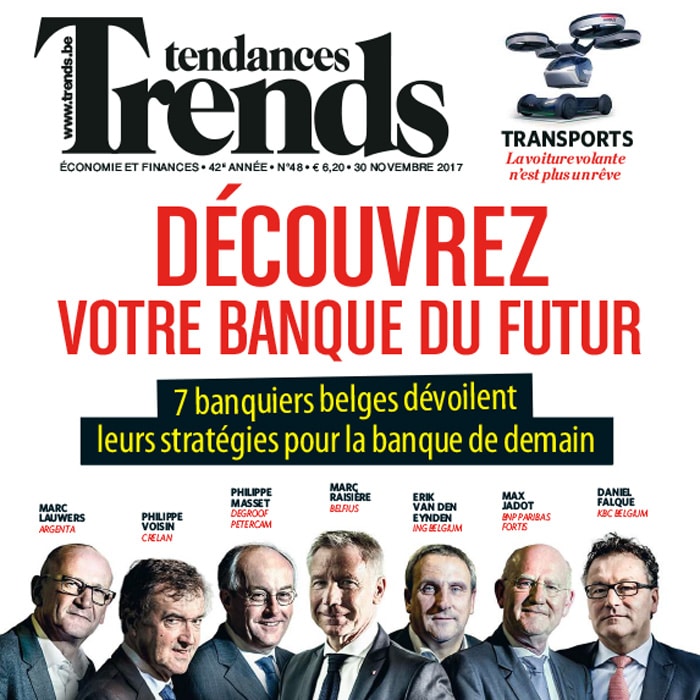 Writer: Sébastien Buron
Article about Bank of the Future in Trends-Tendances (FR).

Kasper leads the Financial Services Industry in Deloitte Belgium and has been supporting clients for more than 20 years on their projects in strategy, including digital transformation, interbanking in... More