Insights from the Private Entrepreneurs' Roundtable

On the first day of BFA, Deloitte, the forum's Intellectual Supporting Partner for the 15th consecutive year, once again supported the Private Entrepreneurs Roundtable, the very first discussion for CEO's at this year's event.

In 2019, as we celebrate the 70th anniversary of the founding of the People's Republic of China, China's economy has entered a new era of high-quality development driven by innovation, with private enterprises the major driver of this new economy.

The roundtable focused on "globalization of enterprises in the Industry 4.0 era, the implementation of digital transformation, and redefining enterprise succession".

The panelist's insights were inspiring. Attendees generally agreed that Chinese private companies are leading in some key technological areas: in environmental protection, some pioneering companies are reaching standards that are high above the global average; and AI, big data and IoT have been widely applied in scenarios including autonomous driving and smart manufacturing. Some, however, did point out that private enterprises' development strategies tend to focus too much on innovation at the expense of their global vision, rather than maintaining the necessary balance.

The dialogue around business commitment to entrepreneurship was just as full of cogent inputs. Against the backdrop of Industry 4.0, passing down entrepreneurship, more than ever, relies on the successor's ability to think innovatively. What is more important than passing the baton to the "brightest mind", attendees said, is setting up a talent development model that prepares the successor for their leadership role. Enabling policies and technological evolution are set to bring another 30-year period of growth for private companies, making China a land of opportunities for global talent. 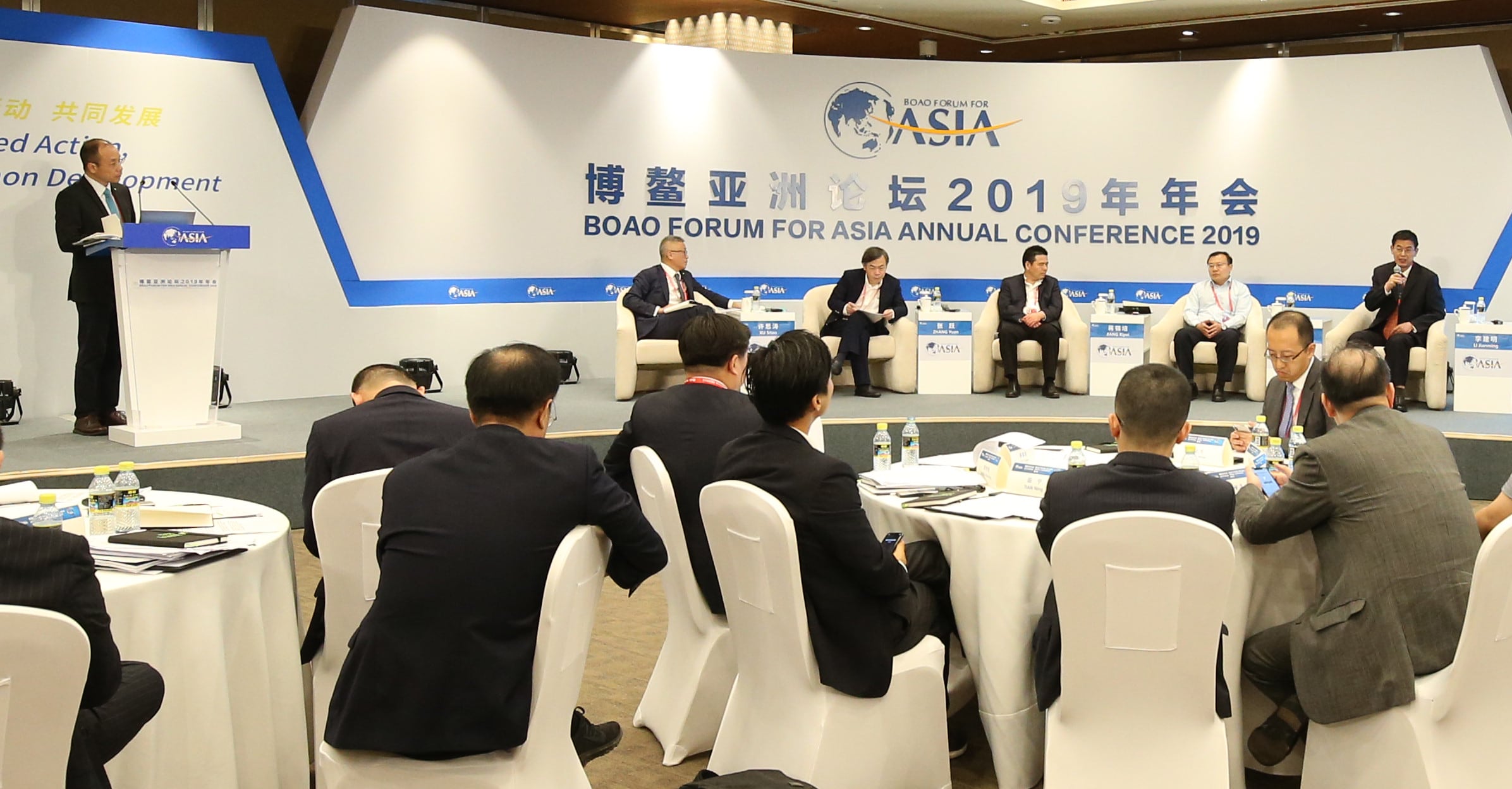 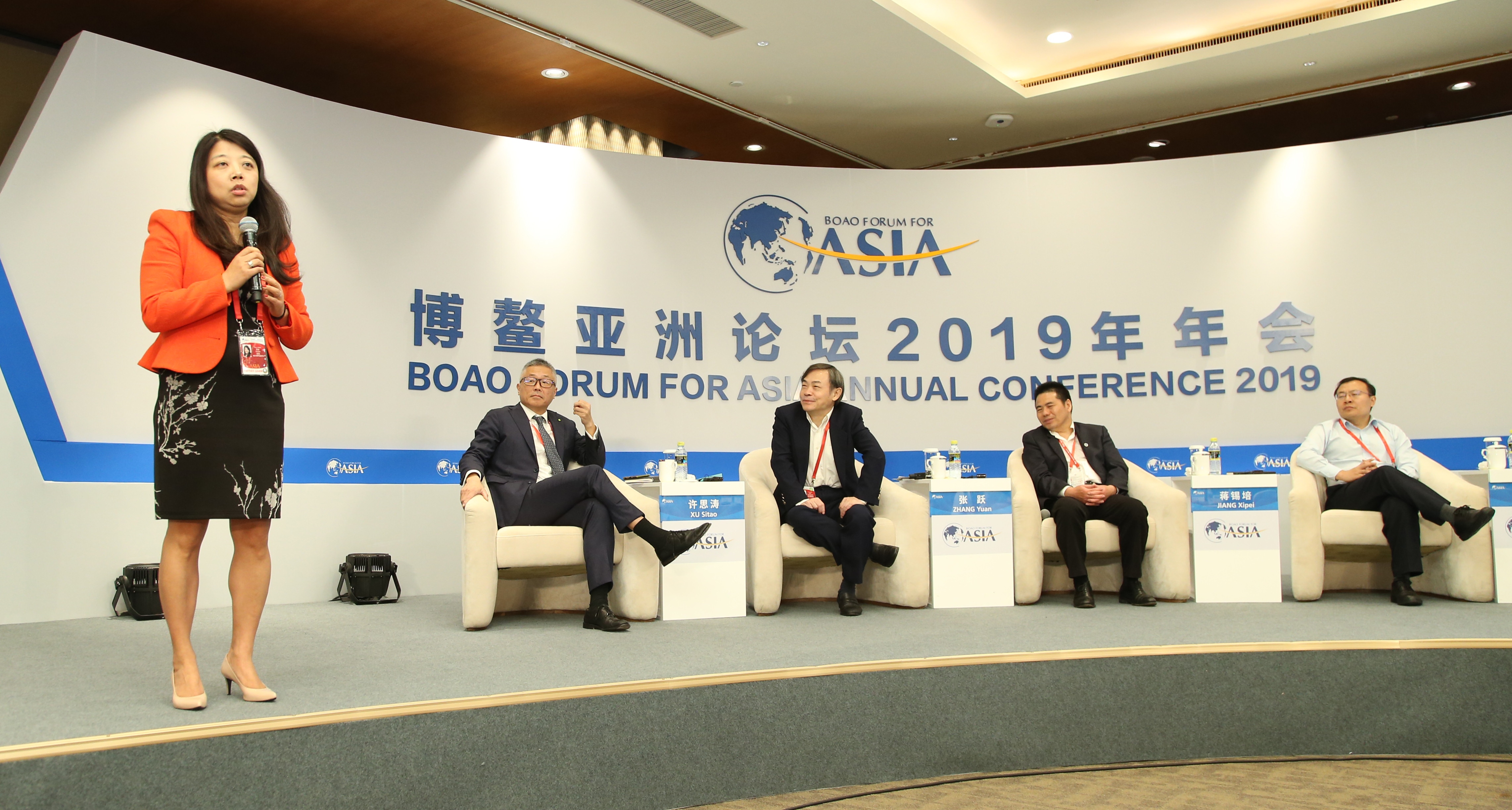 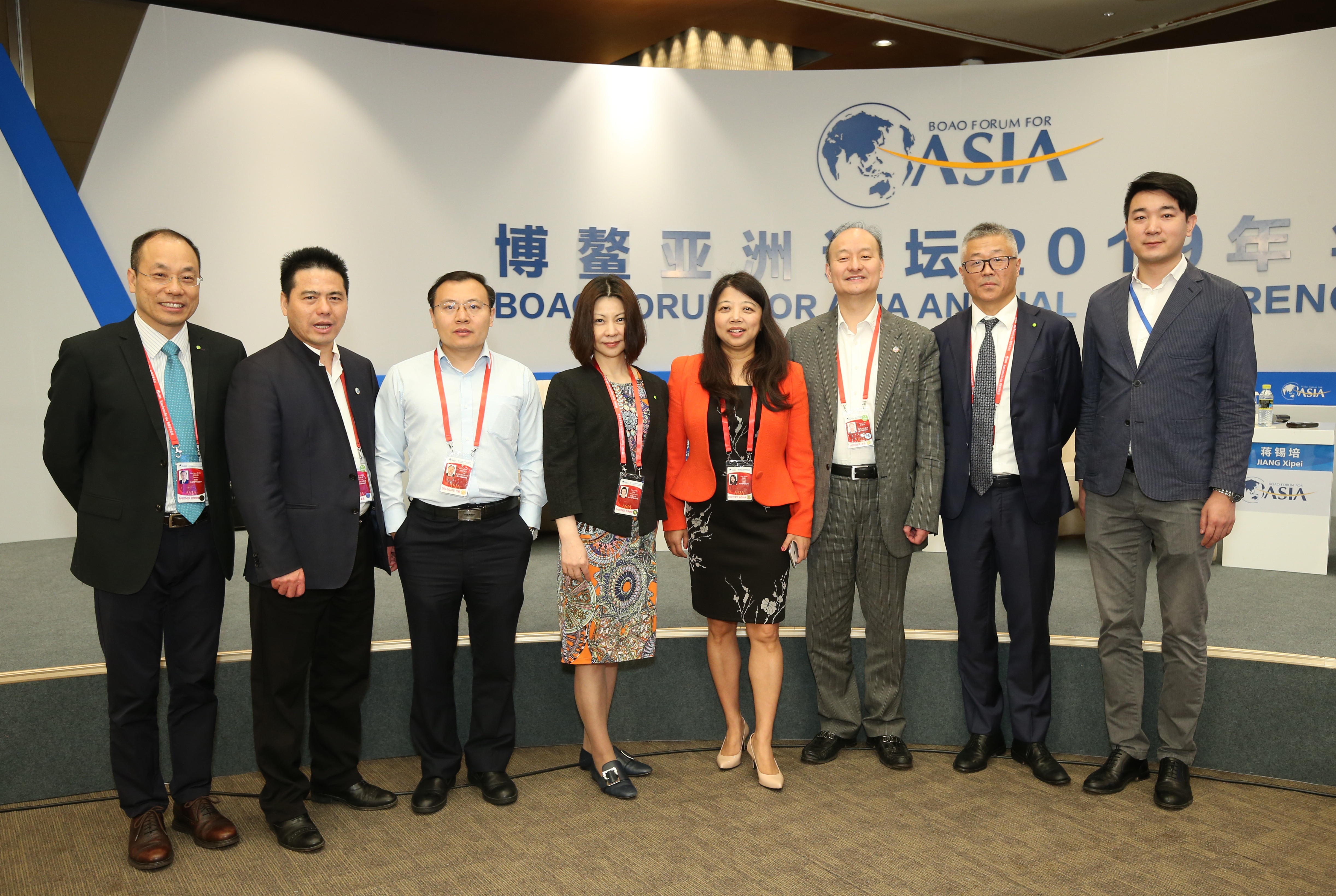 All the guests at the event