Deloitte participates in the first Smart China Expo in Chongqing

The 2018 Smart China Expo (SCE 2018) was held at the Chongqing International Expo Center on August 23 - 25, with the theme “Smart Technology: Empowering Economy, Enriching Life”. Xi Jinping, General Secretary of the Communist Party of China (CPC) Central Committee, President of the People's Republic of China (PRC) and Chairman of the CPC Central Military Commission, sent a congratulatory note to SCE 2018. Han Zheng, Member of the Standing Committee of the CPC Central Committee Political Bureau and Vice Premier of the State Council, attended the kick-off ceremony and delivered the congratulatory message from President Xi in his opening address. Over 400 local and overseas guests including government leaders, renowned experts and senior executives of multinational corporations attended SCE 2018. 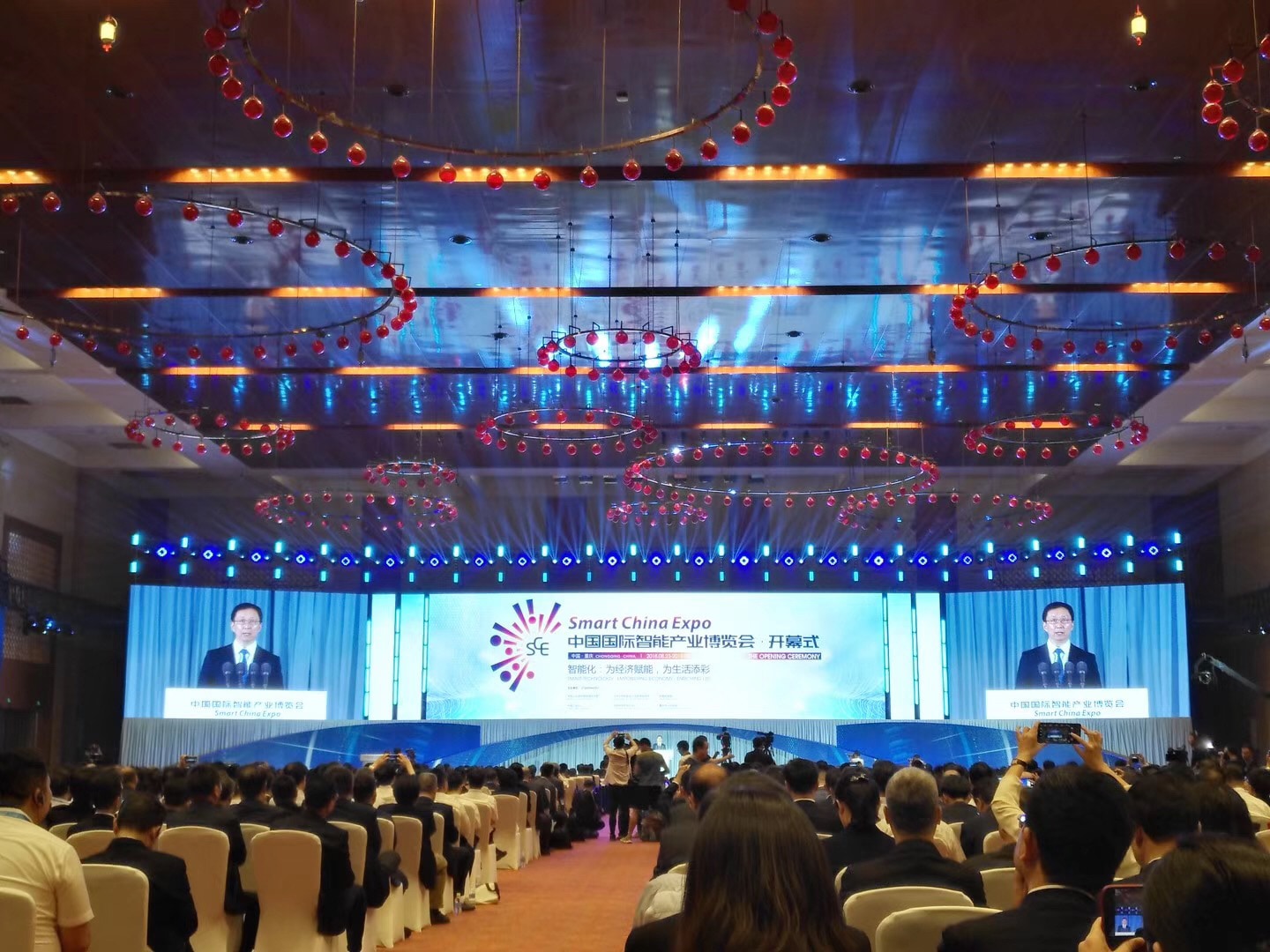 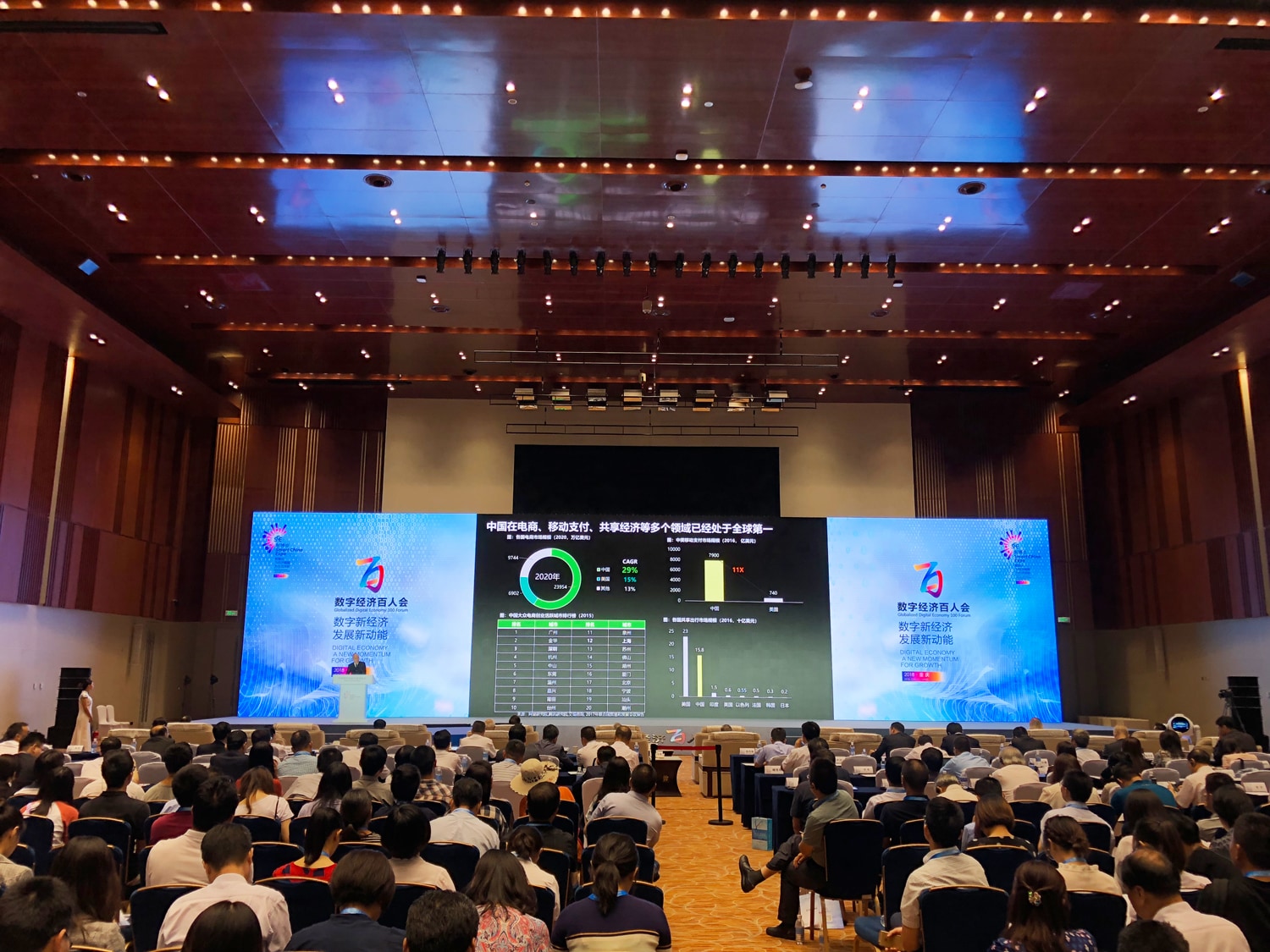 In his speech, Deloitte China Chairman Philip Tsai said:  “A unique ecosystem has enabled China to become a leader in digital economy. Currently, China ranks first globally in various digital fields such as e-commerce, mobile payment and sharing economy, and it is a pioneer in technology venture investment and incubation for unicorn companies. While digital economy has caused disruption on traditional industries, companies and the Chinese government should take this opportunity to accelerate their digital transformation in order to cope with challenges in the digital era.”

In respect of problems and difficulties encountered by Chinese enterprises during their digitalization journey, Mr. Tsai added that: “although China's digital economy is now a force to be reckoned with, Chinese companies will continue to face many challenges, including heavy reliance on foreign know-how, weak innovation capabilities, talent shortage, lack of tolerance on failure, and a low degree of corporate digitalization.” 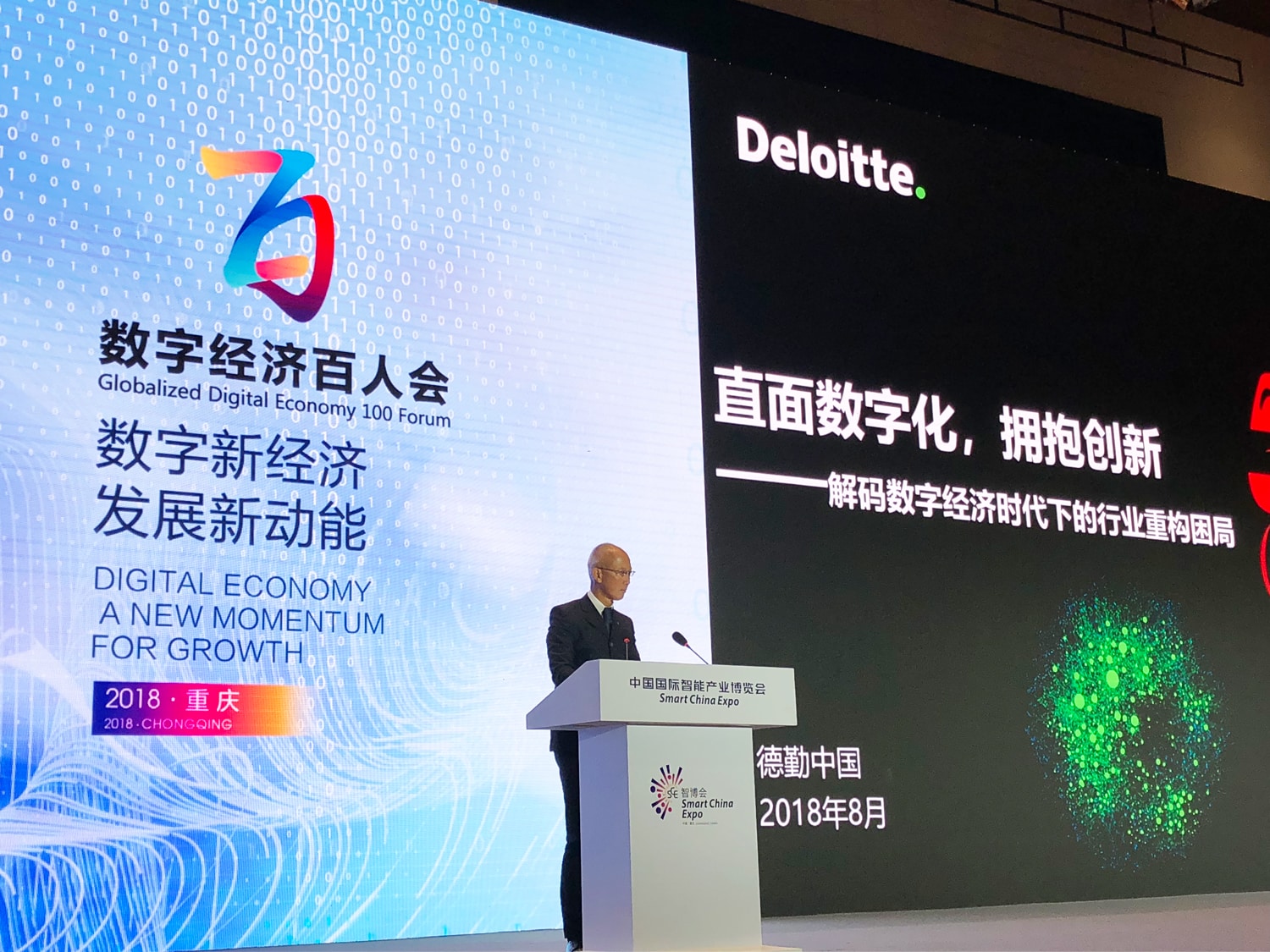 “Traditional companies have an urgency for digital transformation, but it needs to first become ‘aware’ of the importance of digital transformation, which will translate into ‘behavioural’ and ultimately ‘emotional’ changes. With a superficial understanding of digital transformation, many companies lack a multi-faceted thinking, but digital transformation should start from ‘exploration’ to ‘execution’, and from ‘becoming digitalized’ to ‘capitalizing on digitalization’. As a leading global professional services organization, Deloitte is committed to smart technology development. Recently we have launched the ‘Digital Difference’, which allows us to provide our clients with end to end one–stop-shop digital solutions by integrating digital, data analytics, cloud technology, cyber security and regulatory compliance,” he added.

He concluded that Deloitte will dedicate itself to work with the Chinese government and companies to overcome challenges in digital transformation. Deloitte will also support them to stay at the forefront of digitalization through a series of digital innovative platforms.