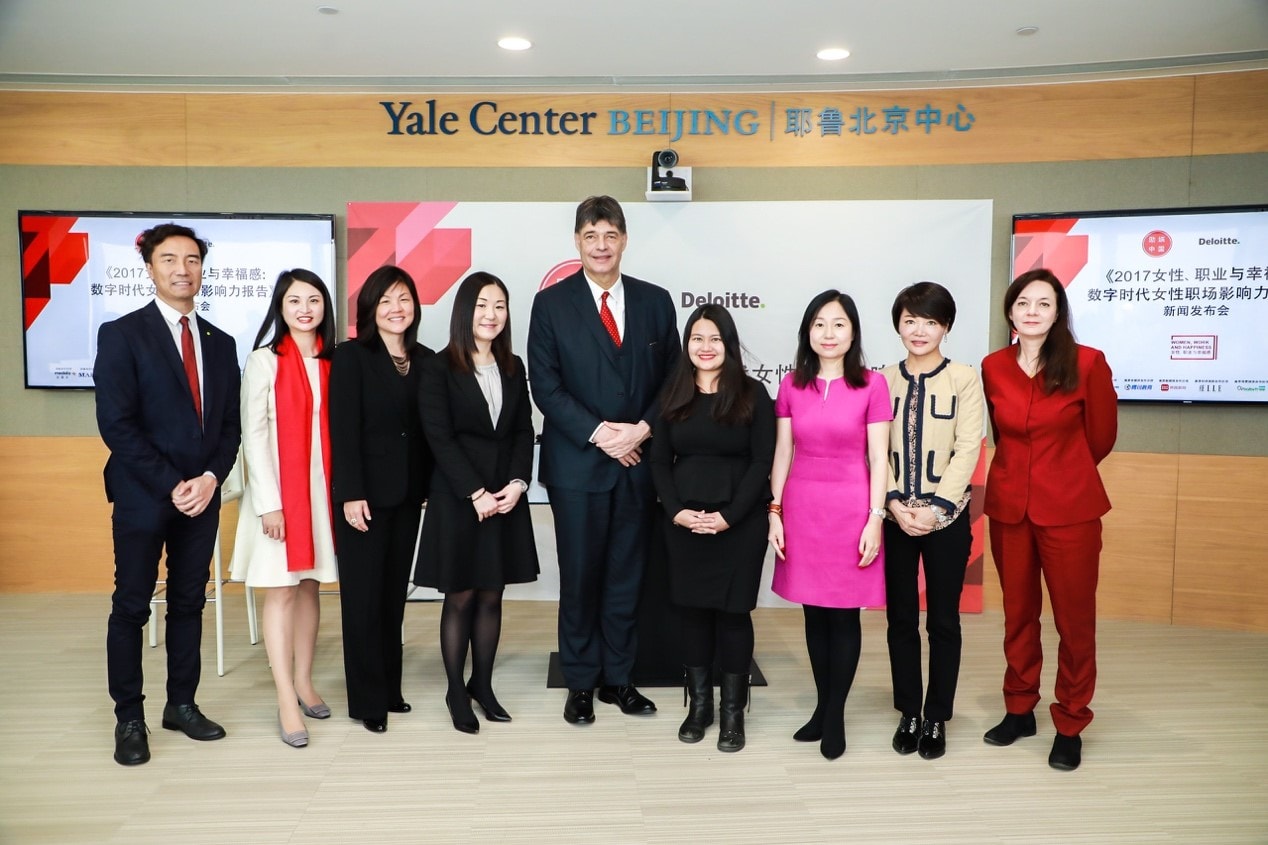 The report seeks to understand the professional motivations and challenges of women in a digital age, as well as their leadership behaviors and impact created in the workplace.

Julia Broussard, UN Women China Country Programme Manager, opened the press conference by remarking: “In China, women contribute to 41% of the national GDP. Estimates suggest that if a 25% reduction in gender gap in labor force participation could be achieved by 2025, this would increase the national GDP by USD 2.5 trillion.”

In his speech, Norman Sze, Northern Region Managing Partner of Deloitte China, asked, "How can Chinese organizations solve the challenges faced by women to maximize workplace productivity? Understanding both international and domestic human capital and digital trends will help Chinese organizations tackle the unprecedented challenges as they achieve increasing international acclaim in a digital era.”

The report showed that a slightly higher percentage of men (33.95%) than women (30.67%) think that family is more important than career.  Men also cite work-life balance as one of their top challenges.

Though both men and women want to move into leadership roles at near equal levels (88% men vs. 78% women), men are 50% more likely than women to have the desire of moving to the most senior leadership position in their organization. However, as women become more senior in the corporate ladder, the more likely work-life balance is cited as a challenge.

Besides, men rate themselves higher in all leadership capabilities than women, highlighting the so-called “confidence gap”. Nevertheless, men and women both rate themselves as having the same top three capabilities, namely collaboration, execution and providing direction, and the same lowest capability - building talent which is a pre-requisite for an organization’s long-term development.

The report also reveals that the more an organization’s culture supports risk-taking and inclusion, the likelier it is for women to yield greater financial impact than men. A more mature leadership model or pipeline with clearly defined expectations of leadership positions will empower women to create greater financial impact. The greater the digital maturity of an organization, the more likely it is that women will invest into their organization. 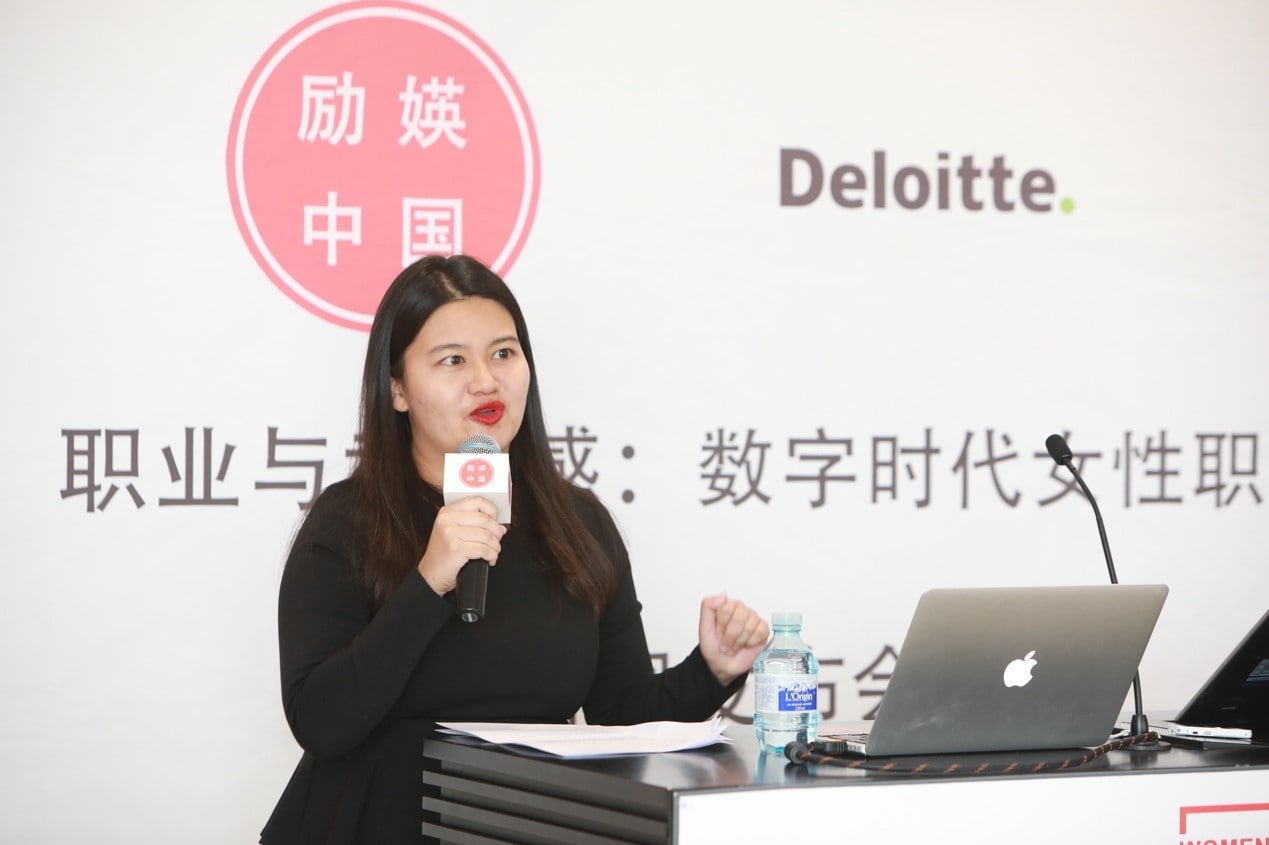 Virginia Tan, Co-founder and President of Lean In China

Virginia Tan, Co-founder and President of Lean In China, remarked, “China has focused on positioning itself as a global leader in the wake of the Fourth Industrial Revolution. Given the large proportion of women within the workforce, organizations which can unlock the potential of their female workforce will be at a competitive advantage.  Actions that organizations can take to support women are the implementation of flexible working hours, using technology for mobile working, mentoring and sponsorship programs, and the creation of a culture where innovation is encouraged.” 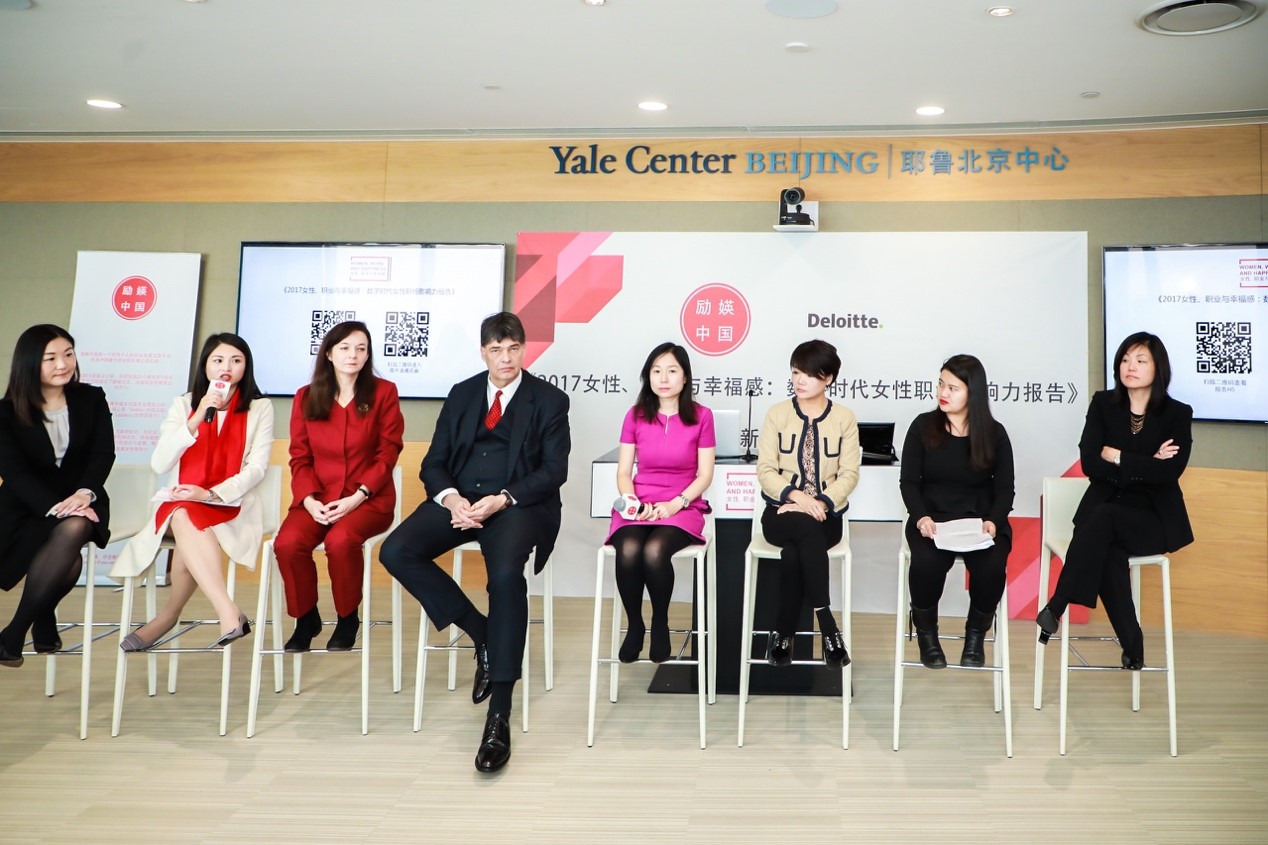 HSBC, Walmart and Deloitte join hands to support the advancement of women’s leadership in Southern China