At the March 27 Deloitte Chinese Services Group (CSG) EMEA Meeting in Vienna, Deloitte convened experts from Deloitte and elsewhere, including Gao Xingle, Economic and Commercial Counsellor of the Chinese Embassy to Austria, Chen Huaiyu, Bank of China Regional Chairman, and a number of Deloitte CSG Country and Regional Leaders from Europe, China and the US.

According to Gao Xingle, Austria has a liberal business environment, with almost no restrictions on foreign investment. Often seen by many investors as a springboard to Central and Eastern Europe, Austria is also an ideal R&D location, known as "Small Germany" for its emphasis on innovation, and continues to attract Chinese investors.

At the meeting, several experts gave their analysis on the key changes in the world economy and China's role in it to project future Chinese outbound investment trends. Noting the black-swan events that have transpired across the globe including the impending Brexit, Sitao Xu, Chief Economist of Deloitte China, described the Chinese economy as one with "external challenges but also domestic resilience."

Chen Huaiyu characterized China as the world's economic engine amidst a burdened global economic outlook, with its plan to transition into sustainability and initiatives such as the Belt and Road, which has a large coverage in the EMEA region.

George Warnock, Deloitte Global Country Services Leader, brought in the US perspective by giving an overview of future US-China relations, predicting a reasonably positive trade relations between the two powers and a generally stable Chinese currency.

In terms of China's trade relations with Europe specifically, Xu remarked: "Trade between China and the US is currently undergoing uncertainty, which could elevate the role of Europe." According to Xu, China is now eyeing high-tech, services and infrastructure in core Europe, and although China's restrictions on capital outflow have now taken effect, such Draconian measures are likely temporary. "'Reciprocity' has also been a buzzword when it comes to China-Europe relations," said Xu. As a result of the roaring influx of FDI from China into Europe, the latter now expects a more balanced market access for European companies in China.

Concluding the entire session, Deloitte Global Chinese Services Group Chairman Rosa Yang reiterated the importance of cross-border collaboration in facilitating clients' global expansion. "For every opportunity that investors are ready to seize, there could be numerous challenges and lurking risks. This is especially true when coupled with geopolitical and economic uncertainties," said Yang. "With its broad network of Chinese-speaking professionals, the Global CSG will continue its efforts to help clients adapt to changing foreign marketplaces and solve complex business challenges." 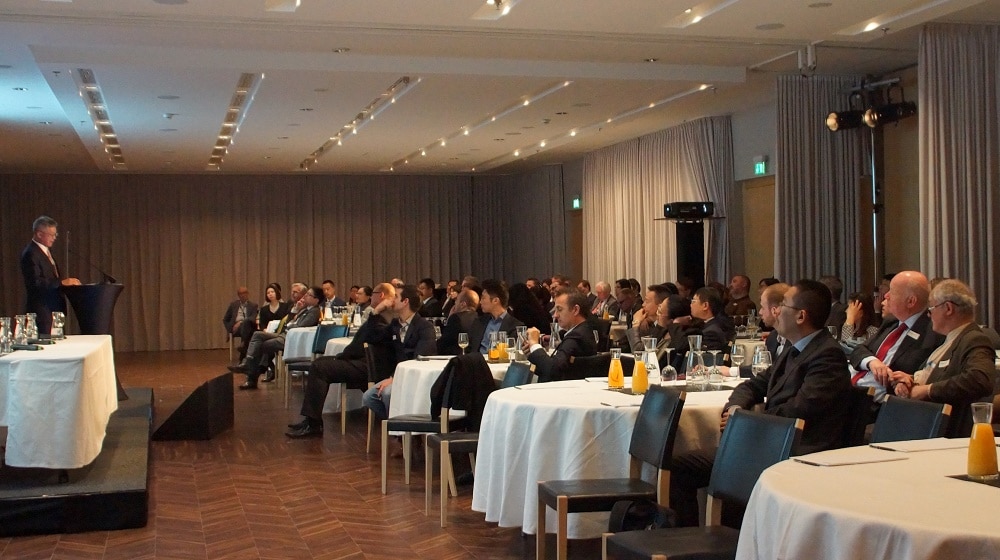 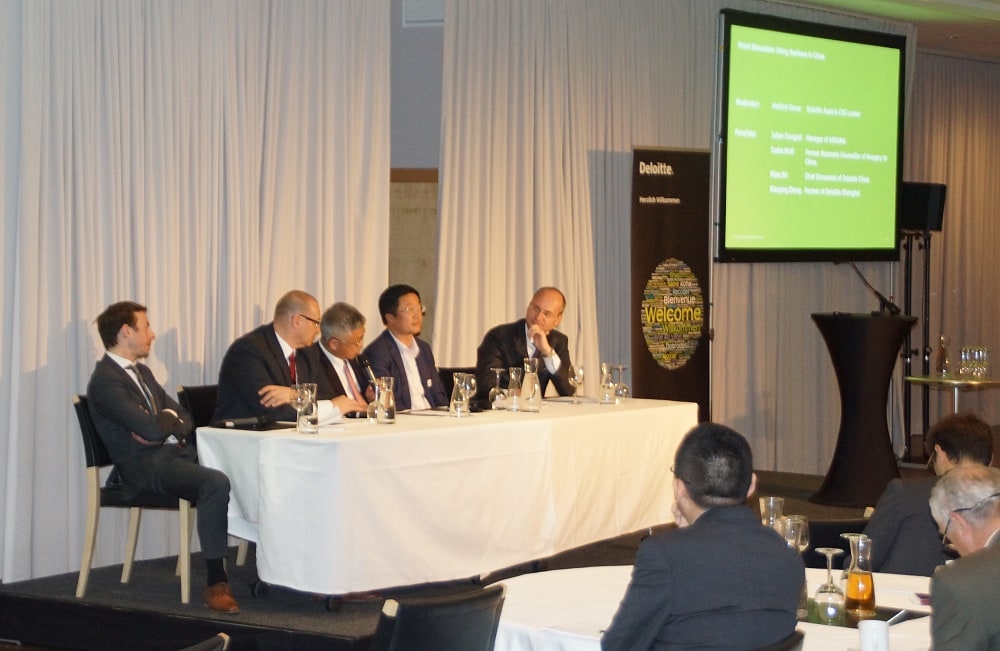