The Private Equity Confidence Survey has been tracking the changing sentiments of the Central European investment community every six months since 2003. Deloitte Central Europe proudly presents the latest report which marks the 34th edition of the programme.

Economic expectations and thus confidence are deteriorating, with nearly half of respondents (46%) expecting the economy to worsen over the coming months. Though this is up markedly from last survey’s 17%, it remains the case that most CE economies are growing 2-3x faster than most Western European ones: Poland and Romania are expected to grow at 3.5% and 3.1% respectively for 2020, against 1% for the eurozone. Also significant, no respondents expected the economic backdrop to improve in the coming months.

Vendor price expectations may be at an inflection point, with 80% of our respondents feeling pricing had remained the same (65%) or decreased (15%) over the last six months.  These may fall further, with an unprecedented 48% of our respondents expecting pricing to come down further over this year, more than double last survey. Only 15% expect pricing to increase further. 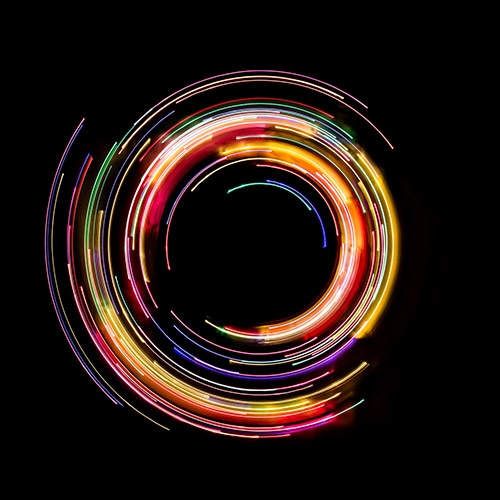 Confidence among professionals in Central European (CE) private equity (PE) houses has been declining gradually for two years to reach a seven-year low. As ever, confidence and economic expectations are linked, and this survey revealed nearly half of respondents (46%) are expecting conditions to worsen, up markedly from last survey’s 17%.

Additionally, times of potential uncertainty can be fertile grounds for the well prepared to do deals, particularly where there may be sentiment that can help support an exit thesis for those entrepreneurs who lack a clear succession alternative.