The regulatory employment law landscape is rapidly changing and comes with an ever-increasing complexity, which makes it challenging for multinationals to manage compliance with the applicable rules. This guide contains summaries of the employment law rules in 60+ countries, and analyzes them to discover the similarities and differences.

This guide sets out some of the main features and characteristics of the employment law rules applicable in 62 countries.

It contains a summary overview of domestic employment laws without specific industry focus. The guide also does not include regional, state or province legislation (except for Canada, where the analysis covers Ontario and Quebec).

Each of the 62 countries in scope has its own country page summarizing, in each case, the country specifics of the employment law areas covered by the Guide. Navigate to country-specific data by clicking the relevant location below:

When companies want to employ people, especially when it concerns a first hire in a new territory, insights on the employment laws of that country are required. Generally, the analyses undertaken show that, irrespective of the location, and notwithstanding regional or country specifics and differences, similar matters need to be considered, or questions asked, when hiring employees.

Is it required to establish a legal entity when employing someone?

Although in most countries, employers are obliged to register in that country for tax purposes when hiring employees, they are not always required to establish a legal entity. There are, however, quite a few countries where no separate legal entity is to be established for the purpose of hiring employees, but a branch office needs to be created and/or registered instead.

Is it required to have a written employment contract in place?

Does the employment contract need to be in an official language?

In just over 50% of the countries, there are no specific language requirements when it comes to drafting an employment contract –as long as the parties to the agreement understand its content. Accordingly, the employment contract can be drafted in a mutually understood language.

In all other countries, it is mandatory that the employment contract be drafted in (one of) the national language(s). In these countries, parties can always provide a translation of the contract into another language, but in case of discrepancies between both versions, the version in the official language will prevail.

What are the possibilities for probation periods?

The probation period is the period at the beginning of the employment during which the employee is “on trial”, meaning that he/she is being assessed to determine whether the contract will become permanent. In general, during the probation period, it is easier to dismiss an employee because either a shorter notice period applies, or the dismissal does not need to be motivated.

Is it possible to do hiring checks?

In 22 countries, it is mandatory to organize a medical examination before hiring someone, regardless of the position that jobseekers are applying for.

In most countries, reference and education checks are permissible with consent of the individual, bearing in mind data protection and privacy considerations. For criminal background checks, either consent of the individual is required, or the employee needs to be applying for specific jobs justifying such a check. In 11 countries, however, criminal background checks are allowed for each hiring.

Are the rules different for executives?

In about 60% of countries, executives are considered as employees, which means that they are working under an employment contract and are protected by employment legislation. In most of these countries, they do however not fully enjoy the same protection as regular employees, as they fall outside the scope of some specific regulations (for example, executives are often excluded from working time regulations).

In about 30% of countries, executives can work either under an employment contract or on a self-employed basis. If they are self-employed, their rights are not governed by employment law, but by commercial law and the terms agreed on in their contract with the company.

Finally, in about 10% of countries, executives work on a self-employed basis.

Given the geographical span of the guide and the wide variety in employment law rules, it is difficult to draw general conclusions that cover the whole world.

Analyses undertaken with respect to the countries in scope show that countries in all regions often recognize a number of similar concepts with respect to individual termination of employment contracts. Although the same principle applies, the interpretation and legal context can vary widely.

There are also similarities when it comes to notice periods or severance payments.

Where executives are considered employees (see above), they generally enjoy the same protection and follow the same rules relating to dismissal as other employees, although there are some exceptions (for example in Sweden, the legislation regarding dismissal conditions does not apply to executives, while in Germany the works council does not need to be heard in the dismissal procedure).

In some countries (for example Hungary), parties may freely deviate from the mandatory provisions applicable to regular employees, but this has to be expressly agreed in the executive’s employment contract, as otherwise the regular rules will apply.

Where executives are self-employed, they can freely negotiate in general with the company on the conditions for termination as well as any indemnities due.

In view of the current pandemic, the guide also provides an overview of specific temporary exceptions in employment law.

More information can be found on the country specific pages or on our Legal Perspectives portal. 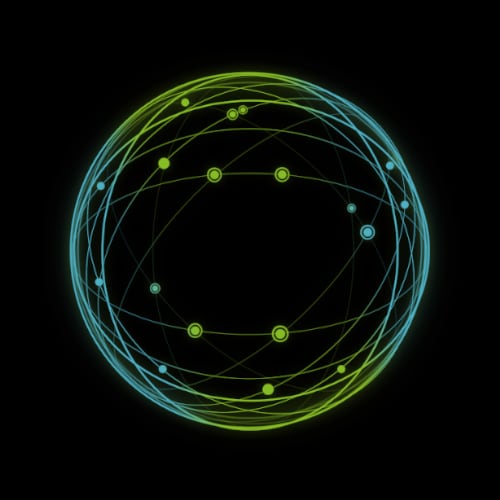 With this site, you will have a central location to track these measures as they get introduced, adjusted, extended, or withdrawn around the world.

Klaus Heeke is partner at Deloitte Legal in the Düsseldorf office of the German practice and joined the firm in 2010. He is head of the employment law department in the Dusseldorf office as well as of... More

Employment Law pertaining to the employer’s relationship to individual employees