‘Not all readers are leaders, but all leaders are readers.’ We love this quote by Harry S. Truman about the power of books. They provide stimulation, comfort, energy and solace to keep us going, especially in challenging times. And our changing climate is a challenge like no other.

It gets even better when a book has been recommended to us. We’ve been lucky enough to speak to inspiring leaders in the climate debate who’ve suggested some great reads to us. And our people have been sharing what they’re reading too. One recommendation that kept coming up was Green Swans, the latest book by John Elkington.

Here’s our conversation to help keep you inspired and level-headed in equal measure for the task ahead. You might want to pick up a book or two of his when you’re finished reading too…

“I was born in a mill-house on an island in a tributary of the Thames. From an early age, I was impressed by nature. My mother said that I was fascinated by a family of kingfishers that used to sit on the kitchen windowsill. I always thought one’s memories started from two or three years old, but there’s this incredibly powerful image in my mind from when I was just a baby – an Amazonian-like waterfall, with all sorts of channels, canals and river sluices – that hasn’t quite left me ever since.

My father was a Battle of Britain pilot who stayed on with the air force, so we travelled a lot. First off was Northern Ireland, where we lived on a farm – my father refused to live on bases. It was like being inside a medieval painting. I recall walking past the old flax ponds in the dark and suddenly feeling this wriggling feeling around my ankles; thousands of baby eels. It was one of those moments where you’re in shock but also acutely aware of how you’re linked to something much bigger.

My childhood and teen years exactly coincided with the growth of environmentalism. When we came back to the UK after some more travels, I was sent off to prep school. When I was a shy 11-year old, I asked all the other boys for their pocket money to give to the World Wildlife Fund in its first year, 1961.

“I remembered going into the school library, reading the paper on a reading stand, and thinking I just had to do something.”

“My father was very keen that I either went into the armed forces or become a merchant banker. I was completely ill-suited to either of those worlds. Instead, I went to a brilliantly creative and liberal school which suited the way my brain works way better. I then spent a couple of years wandering around, not knowing what I was going to do.

I decided to go to Essex University, and it was wild – you may have heard of the student protests in 1968. This was the epicentre in the UK. I met an army general who told me he was about the send the tanks in. I gave up my economics studies that same year, because the only economists that made any sense to me – Nikolai Kondratiev and Joseph Schumpeter – were loathed by my professors. But their ideas about rhythm in capitalism stayed with me. The gist of it was that there are long wave, hard-to-predict cycles – periods of investment, growth, inflation, deflation and disinvestment.

After Essex, the environment just kept coming back. I did various things – from a UCL postgraduate degree in city planning to setting up my own companies. I started to work with business in the mid-70s. Most of my cohort of environmentalists thought I was insane. They felt the only way to deal with business was to tie it down, like Gulliver. It took us nine months to get through the doors of the first company. But suddenly, we were helping big businesses write their first environmental policy statements.

Throughout my life I’ve continuously asked myself whether I’m the right person to articulate these topics in a boardroom. The sense of being an imposter. But you can never answer that question – only the organisations you work with can do that. The fact that there’s continuing demand is part of an answer. The other part is helping the companies I work with to listen to different voices on a topic, so it’s not just me. That way a board or organisation benefits from a rounded conversation that evolves over time.”

“The work I found most appealing was working practically with companies, rather than simply reporting on what they were doing.”

“The writing started very early. Neither of my parents were writers, although my mother wrote constantly – long, beautiful letters. I wrote short stories in prep school and later read to the younger boys to keep them quiet. Then I started writing in magazines and newspapers, and published a regular magazine for business focused on environmental issues.

It was never an easy ride. My wife reminds me that in 1973, I’d written lots of articles; none of them published. Then I finally wrote one on an extraordinary trip we made to a new city in the Arizona desert, and that was accepted. Things rolled on from there. The books kicked off in 1980. It was a hobby done in evenings, when the children were asleep, and at weekends. Most writers will tell you a similar story: that getting onto the path in the first place was not easy; then the books write themselves to some degree.

I’m now working on my 21st book. People often go back to their first books 20 years later and wonder how they could have been so naïve. I don’t have that feeling. I remember what it was like at that time, looking at the agenda through the lenses that were available. Books are not children, exactly, but they’re stepping stones along an evolutionary path. It’s nice to hear updates on what they’re up to every now and then. People have found them in New York’s MOMA, up the Himalayas, and in a shrine to books alongside a Norwegian fjord.

Writing is my excuse to learn, to open my horizons. Books have also been a great feedback loop when working with business. But beyond the books, I’m delighted to have coined terms like ‘environmental excellence’, ‘green consumer’ and ‘triple bottom line’. When we set up SustainAbility in 1987, that word didn’t appear once in the big reports of the day. People would send us letters addressed to ‘Stainability’ or ‘Survivability’. It was all over the place and nowhere. Now it’s everywhere.”

“It feels a bit like surfing. You know that the wave is not going to continue forever and that you’re going to end up in the sea at some point.”

“Some days, you can’t help but feel depressed. People like me have shaped mindsets and created tools which people then use in ways that we didn’t intend, and that don’t move the needle of change. The thinking behind the triple bottom line was about developing solutions that hit all three bases – profit, people and planet. This should not be a trade off process – making money and providing jobs, but what a shame about the environment. We need to get better at thinking in an integrated way, systemically. That’s what we are working on at Volans, which we set up in 2008.

Happily, I was born an optimist and believe that we can change things. But I also believe that our species tends to wait until the very last moment before doing what’s necessary. Sometimes that works, sometimes not. Sadly, as we speak today I think there is a very real risk that we won’t properly address the climate emergency and the biodiversity emergency in time, and the consequences for ourselves and future generations could be catastrophic.

But I can also see how far we’ve come. 40 years ago people didn’t believe me when I talked about climate change being one of the big challenges we’d face going into the 21st century. This guy called Evil Knievel had just jumped the small part of the Grand Canyon on a motorbike. A client, who incidentally was one of the models for Dr. Strangelove in the movie, suggested we should do the same – put our foot flat to the floor and try to jump across the gap. The older I get, the more I think there was a truth in that.”

“Incrementalism is important – it’s where we all start. But we’ve really got to raise our game and jump that gap.”

“Younger people have every right to be angry. I’ve gone on a couple of school climate marches, talking to younger people, and I sense something happening. We’re facing an intergenerational crisis, the like of which we haven’t seen, where younger people not only lose confidence in older folk, but actually start to see them as a very big part of the problem. Engaging all generations is crucial – giving all of them a vested interest in what comes next, and, for younger people, the experience and resources to make sense of all of this.

I’m often asked if we’ve made any difference at all. The way business has opened up to these sorts of challenges and opportunities has been slower than we might have liked, true, but it’s also been remarkable. We’re now in a position where business is the sole engine of change which I would count on to deliver what needs to come next. But it can’t be left to do this alone. CEOs, for one thing, are not democratically elected.

I’m 72 and I’ve been working at this for 50 years, but I think my career’s just starting. The next 10 to 15 years are going to be the most exciting, challenging and politically dangerous of my entire working life. We know what needs to be done and there is a sense of urgency building all around. Now really is our time. It really is now or never.”

“There is so much work still to be done. This thing is really only just beginning.”

We hope you enjoyed sneaking into John’s writing studio with us and feel inspired by his work to help business embrace their role in ensuring a more sustainable future for current and future generations. Our biggest takeaway is that it’s definitely within us to change the world for the better – but the time really is now.

Find out more about John and his work with business leaders. 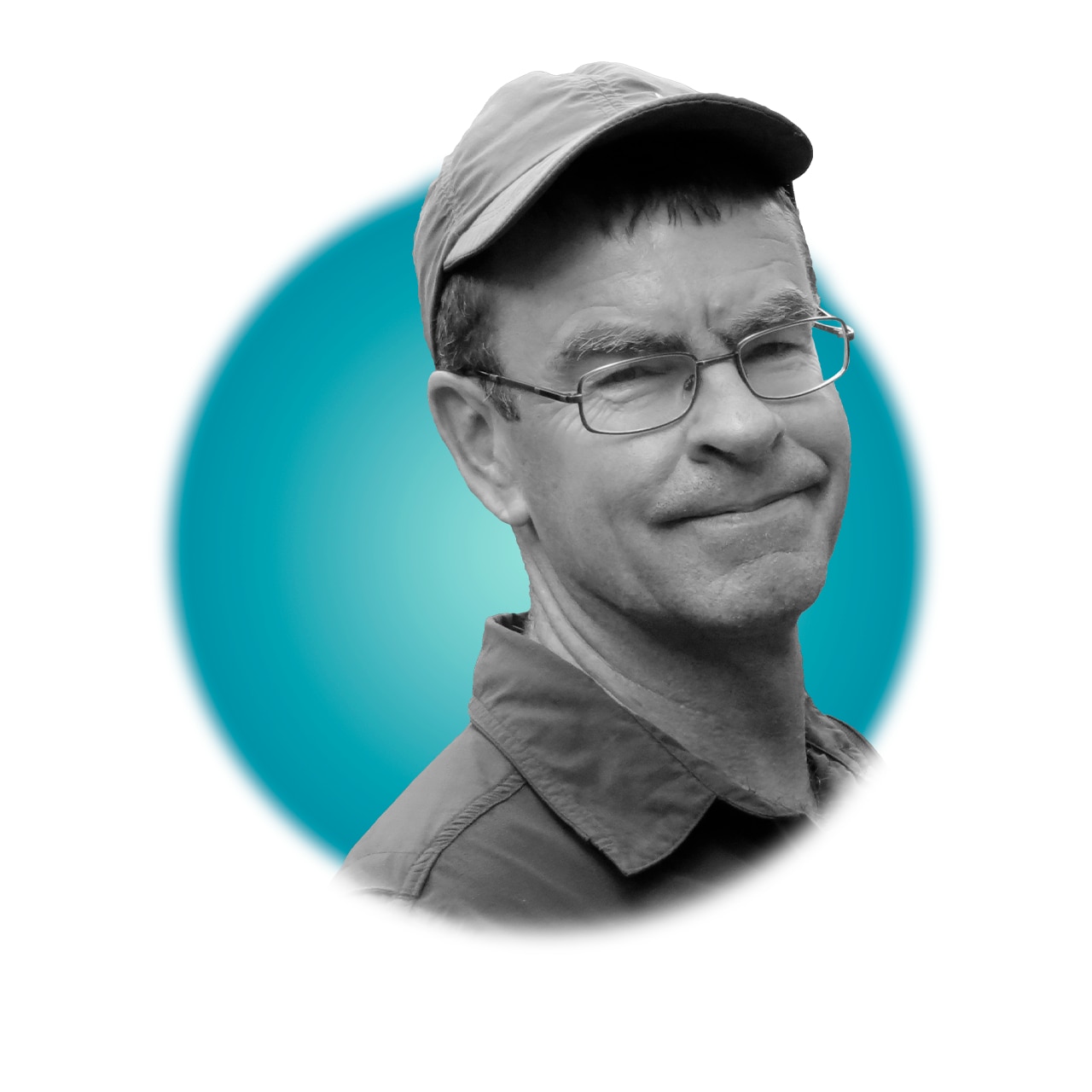 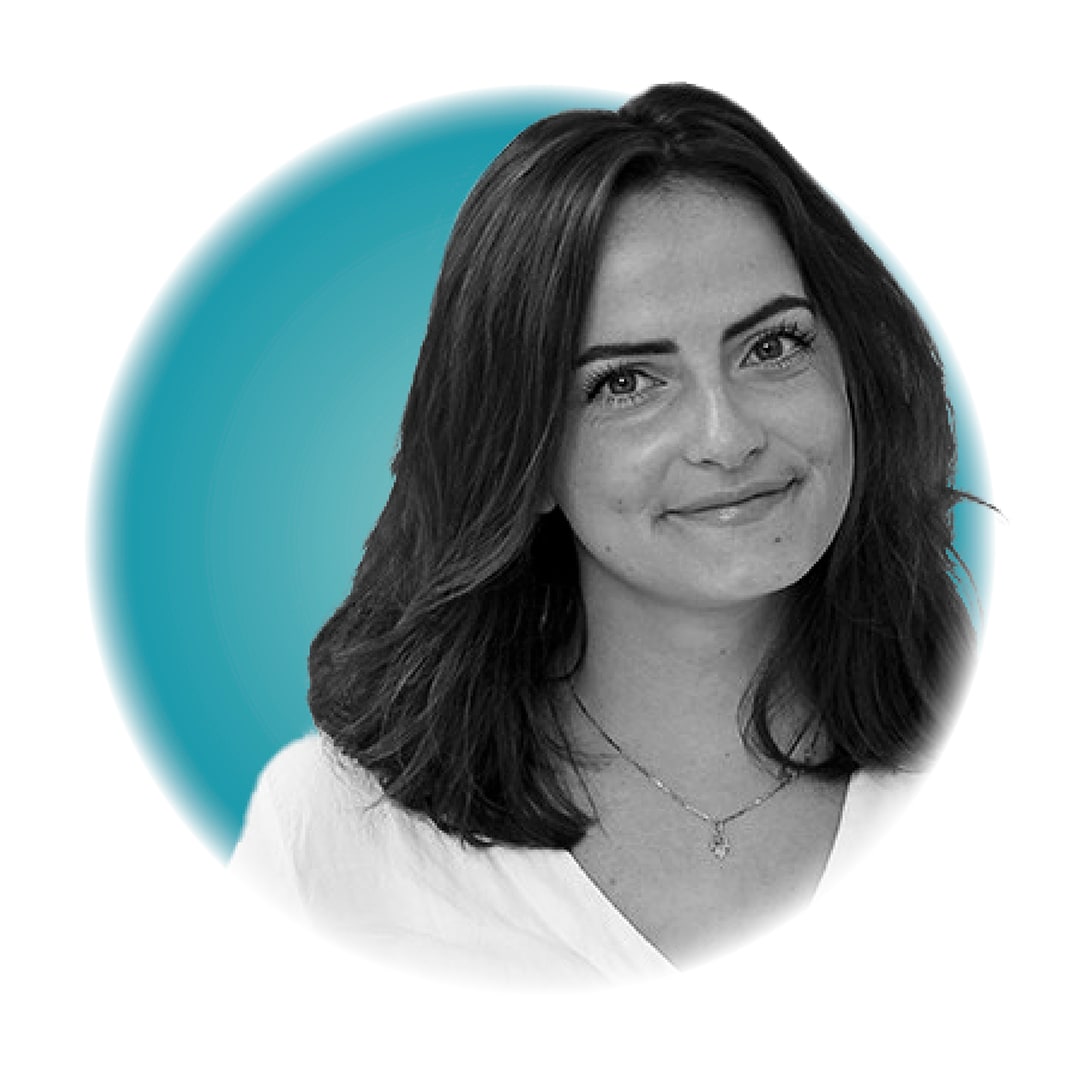 The Earth still has a shot, but we have to believe it

In conversation with Rachel Moriarty from The Royal Foundation
Read more 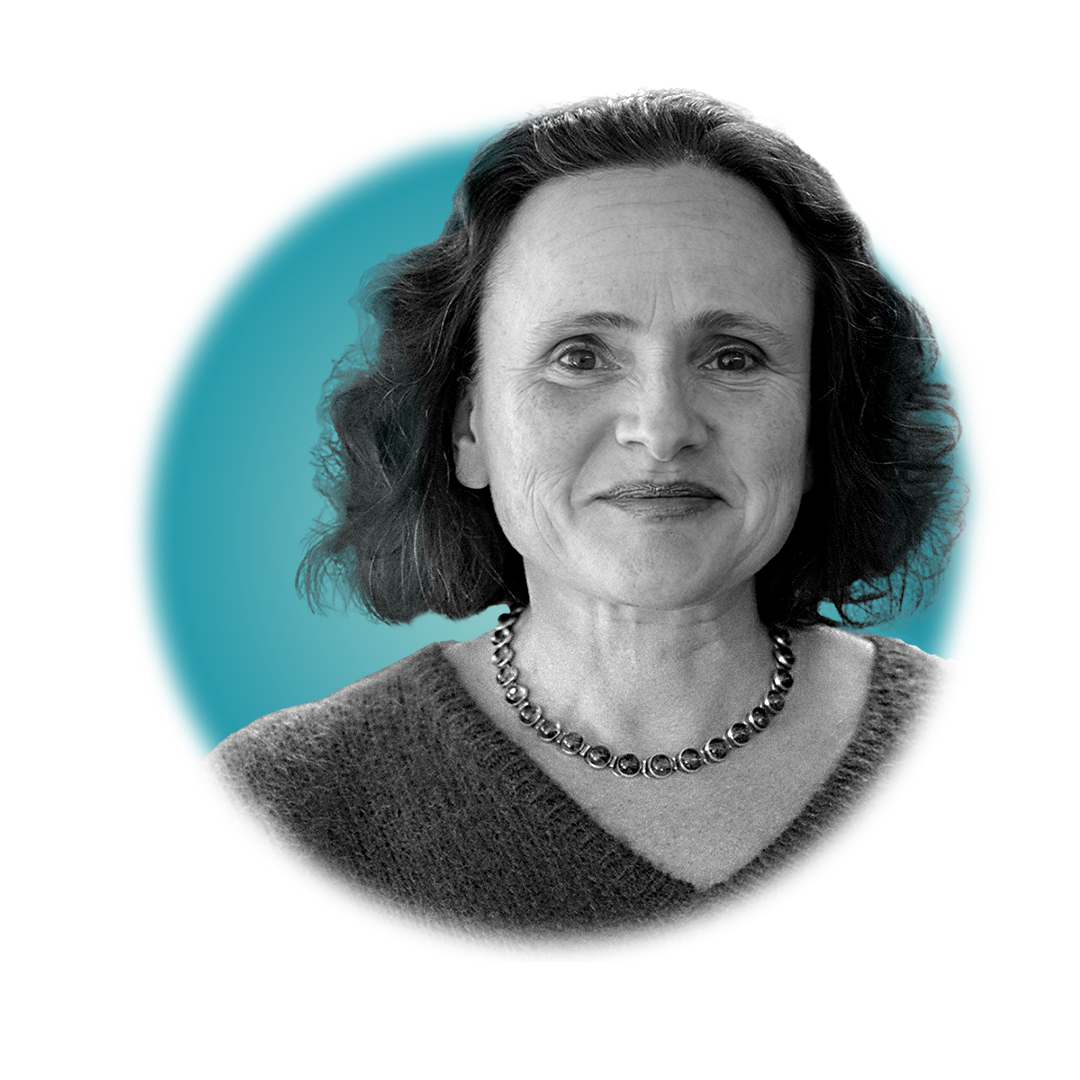