Look beyond the dramatic headlines and it is clear to see an industry in transformation, with new channels driving growth as the old channels decline and retail is re-invented. 2019 is shaping up to be another tough year for the beleaguered UK retail sector. Store closures, business failures and job losses have continued as online has continued to drive growth and competition in the sector.

Retail is an industry under pressure. Many retailers find themselves in an uncomfortable position as margins are squeezed between weakening demand and rising costs.

Record levels of employment and rising disposable income have not been enough to raise the mood of the consumer as confidence has remained weak in the first half of 2019, as ongoing political and economic uncertainty around Brexit negotiations have dominated headlines.

E-commerce accounted for 20% of retail sales but more than half of the growth in the market in the first half of 2019. For some, online is fast becoming the channel and, with this shift, there is a need to balance investment growth with store profitability.

For some it is already a fight for survival

The shift from a store-based past to a digital future has continued in 2019. While some businesses are thriving, the slow adopters are fighting to survive and there have been some notable casualties in the first half of 2019.

Record levels of discounting in the run-up to and immediately after Christmas continued into January this year. Sales and promotional activity have also remained a feature of the market throughout 2019 as retailers have invested in continuing to grow the top-line in an intensely competitive market place.

Store closures have continued this year, with many leading retailers continuing to right-size their retail estates to reflect the growth of online, while others have been forced to take more drastic action.

Increase in retail CVAs and administrations

For those unable to reduce their cost base, we have seen the trend in CVAs continue and also witnessed the emergence of other approaches to reducing the rent bills, such as consensual rent reductions, more dramatic restructuring and even M&A activity.

Uncertainty prevails even though the fundamentals of the UK consumer economy remain strong. Wages are rising, employment is high, and consumer spending power is increasing. However, Brexit headwinds and the uncertainty over when and how the UK will leave the EU cast a shadow over the UK retail sector and will do much to determine success in the short term at least.

From the self-service supermarket, through the modern department store to the development of e-commerce, many of the major innovations in retail have been developed in the West before being exported around the World. While the pace of development in the US and Europe is arguably as fast as it has ever been, the rate of change in the East and particularly China is happening even faster. 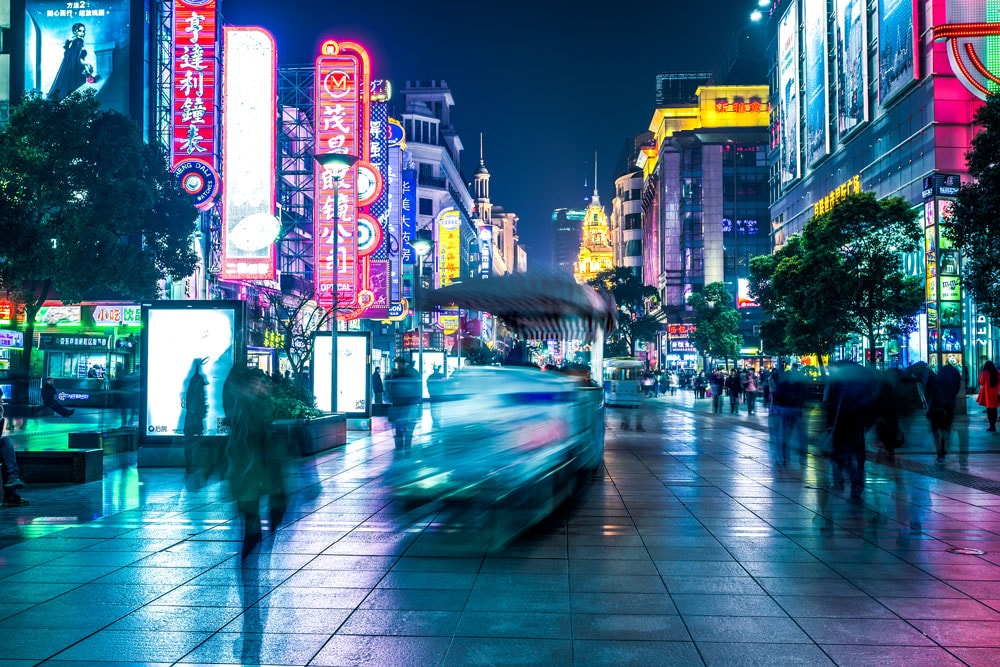 Getting to know the Chinese consumer

The Chinese consumer market is large and diverse and developing at a rapid pace. Understanding what the Chinese consumer wants, needs and how they prefer to engage with brands is not only essential to succeeding in China today but also, given China’s place at the vanguard of e-commerce and digital development, provides an insight into global consumer trends.

In the future, we believe there will be fewer better stores. With smaller portfolios of stores, retailers will be able to invest more to ensure those stores meet the needs of their consumers. During this period of disruption in retail, innovation has continued with many retailers taking the opportunity to reconsider the role their physical stores play in delivering the overall customer experience. 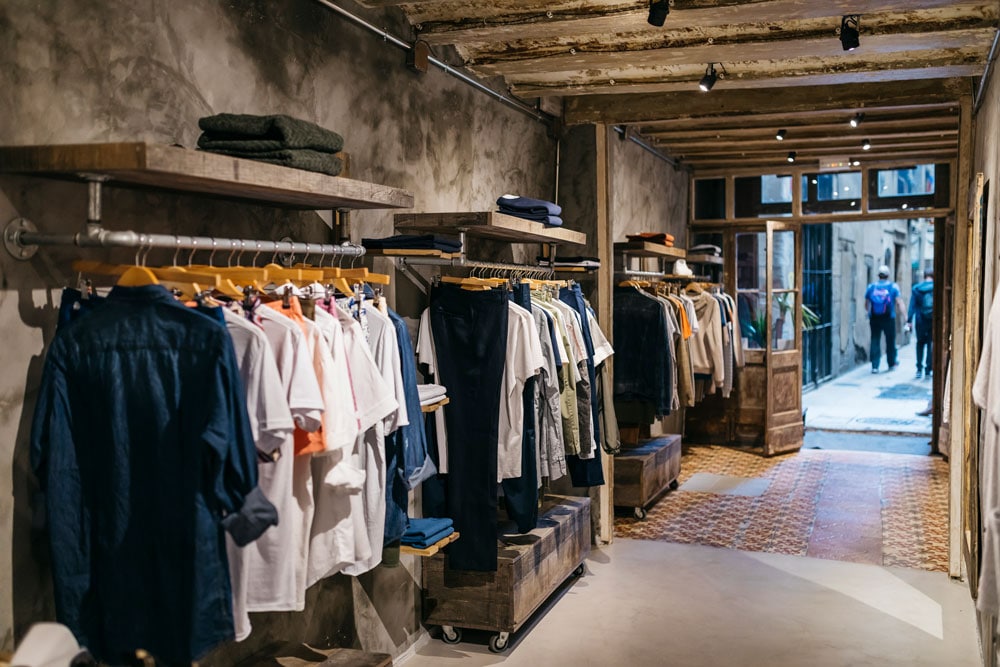 As traditional retailers are closing stores and reducing the size of their store portfolios, a new wave of stores are opening bringing new brands, new services and new experiences to the beleaguered high street.

Traditionally concept stores have been small outlets in carefully chosen locations to test new concepts and new technology with limited risk, however, increasingly we are seeing retailers innovating at scale; opening large concept stores – and who said that large format retail was dead?

In the grocery sector innovation has focused on small urban store formats where there is arguably more margin to play with and is redefining the nature of convenience around the customer experience and sustainability. 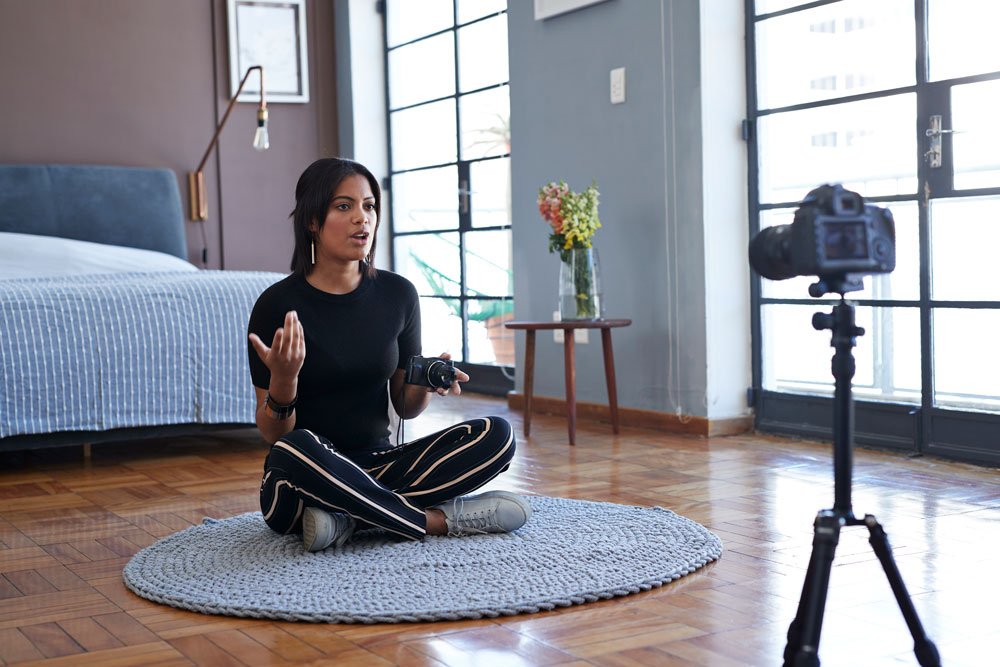 It’s not just stores that are changing; as the way that consumers shop evolves the model of retail is adapting to meet consumer needs and behaviour.

Re-commerce and the rise of thrifting

A focus on more sustainable models of consumption is creating opportunities for new brands, services and platforms to emerge focused on re-commerce and thrifting as consumers look to recycle and reuse the products they buy.

Not only do consumers want to buy products and follow fashion trends, they also want the freedom to express their individuality and personality through establishing their own personal edit.

Social is the new shop window: the place that consumers browse to find ideas and inspiration. With the rise of social discovery comes the rise of the social influencer in retail. 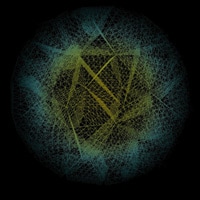 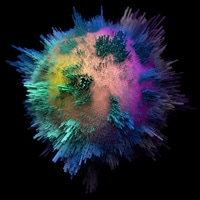 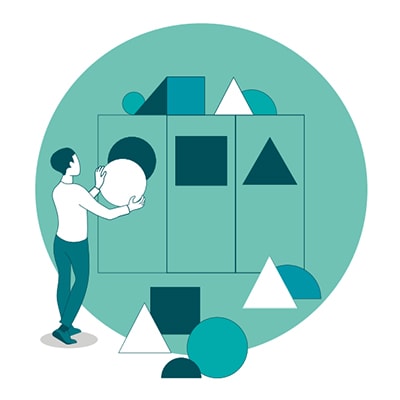 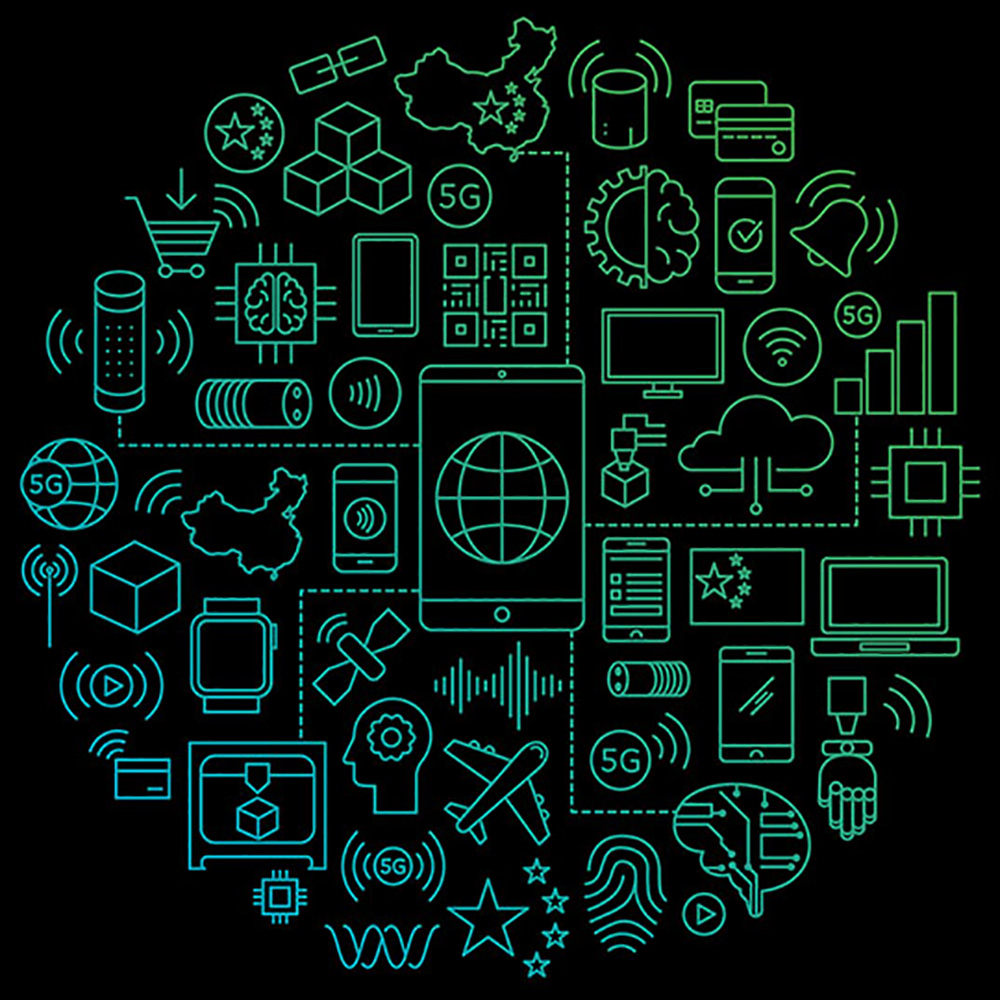