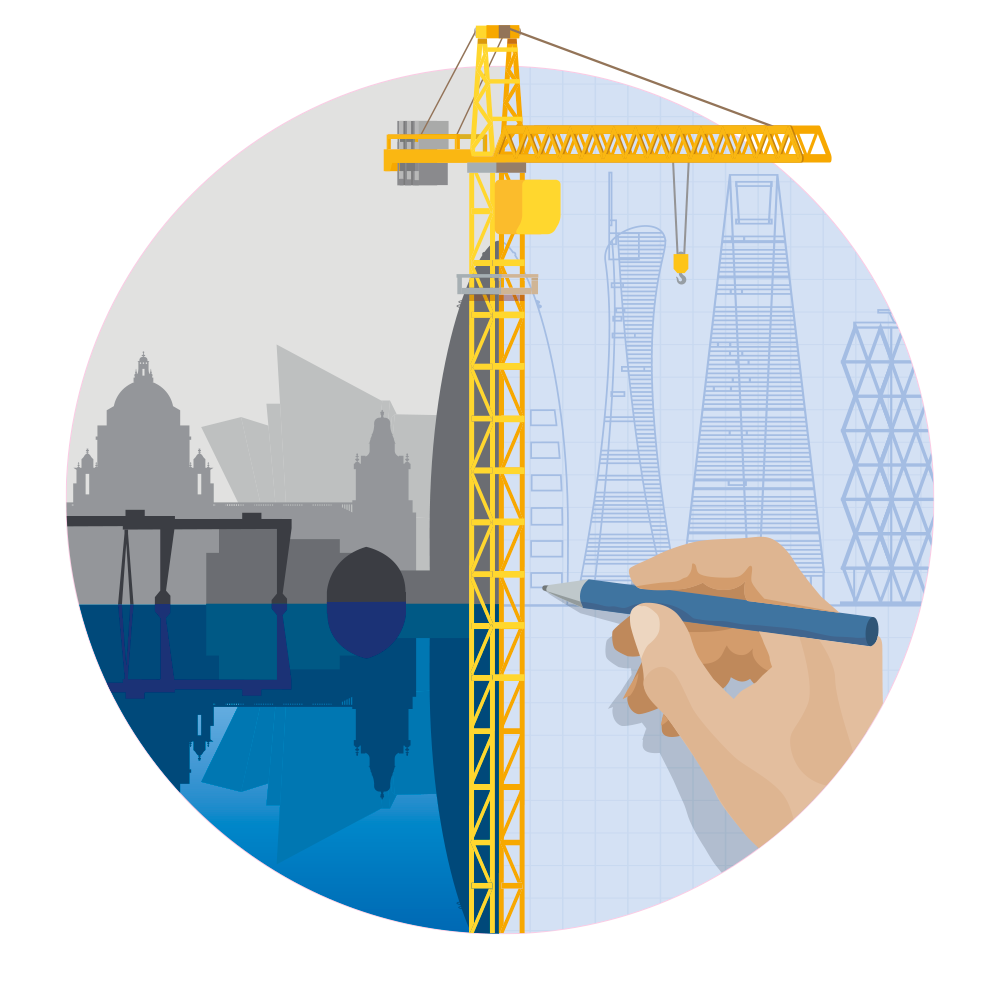 Download the report
Development continued in Belfast in 2019 – a year in which Northern Ireland featured heavily in the EU Exit negotiations, and during which the region operated without a functioning Assembly and Executive. Twelve new starts were recorded in 2019, however there were fewer developments under construction or completed compared to previous years. Despite this slowdown in activity the city continues to show resilience and with the fresh injection of political leadership there is potential to accelerate regeneration and investment in the city. 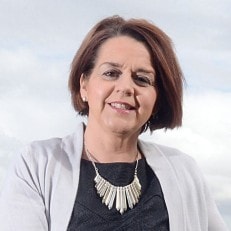 
Jackie leads the Public Sector business in Northern Ireland, is a member of the CBI Council and the public sector reform committee. 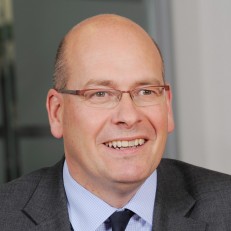 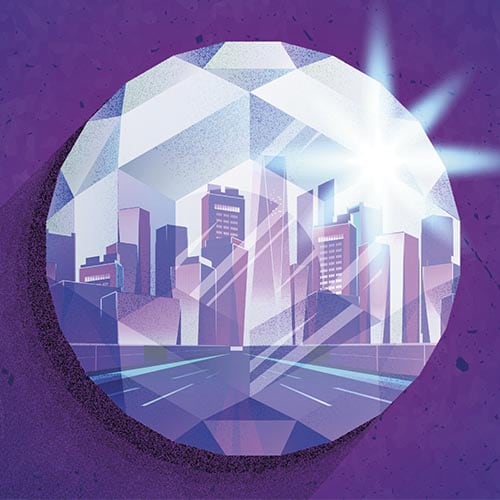 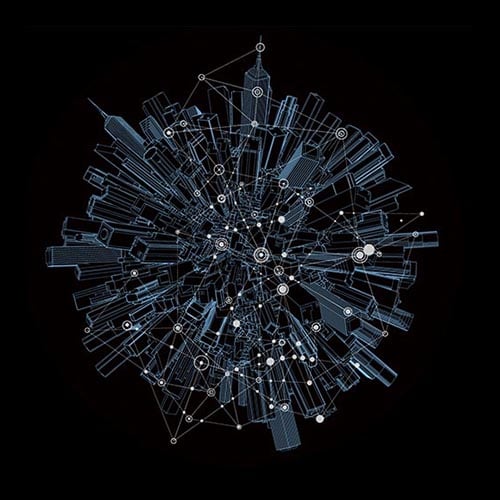